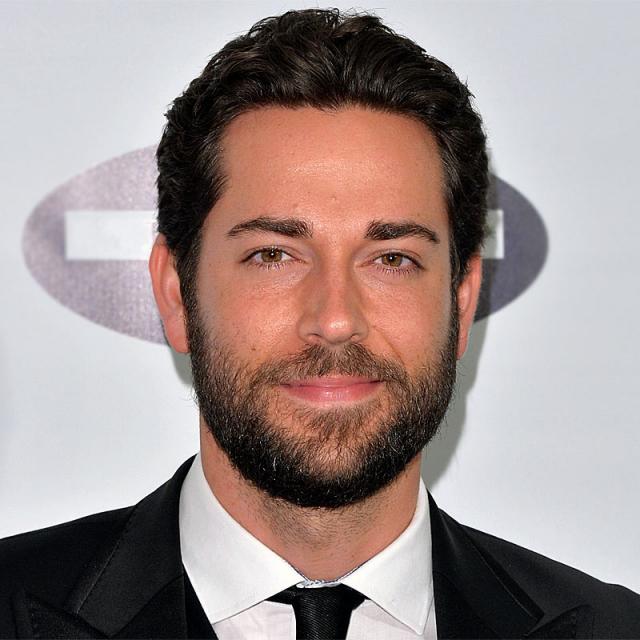 The middle child between two sisters, Zachary Levi was born as Zachary Levi Pugh on September 29, 1980 in Lake Charles, Louisiana, to Susan (Hoctor) and Darrell Alton Pugh. He uses his middle name as his stage surname because his birth name, "Pugh", which is of Welsh origin, sounds too much like "Pew." His other ancestry includes English, French, German, Irish, and Scottish. He grew up all over the country before his family put down roots in Ventura County, California. At the early age of six, Zachary began acting, singing and dancing in school and local theater productions. After graduating from Buena High School he headed to Los Angeles to pursue his dream of acting. Zachary began acting in theater, performing roles in such regional productions like Grease, The Outsiders, Oliver, The Wizard of Oz, and Big River. It was his portrayal of Jesus in Ojai's Godspell that brought him to the attention of Hollywood. He had a supporting role in the television movie Big Shot: Confessions of a Campus Bookie (2002) with David Krumholtz, Tory Kittles, Jennifer Morrison, and Nicholas Turturro. He then began acting as Kipp Steadman in the TV series Less Than Perfect (2002) with Sara Rue, Andrea Parker, Eric Roberts, Andy Dick, and Sherri Shepherd. He was seen in the television movie See Jane Date (2003) on the WB with Charisma Carpenter, Holly Marie Combs, Linda Dano, and Rachelle Lefevre. In his spare time, Zachary enjoys skateboarding, snowboarding, skydiving, and participating in various other sports. He lives in Los Angeles. In 2019 he starred in the action-comedy film Shazam! (2019), playing the title superhero; a magic-created older version of teenager Billy Batson played by Asher Angel. The film and his comic-heroic performance received positive notices. 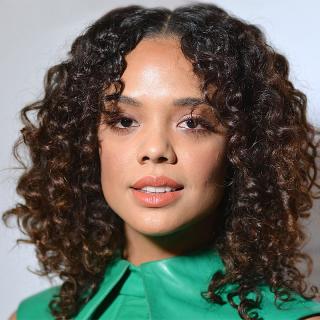