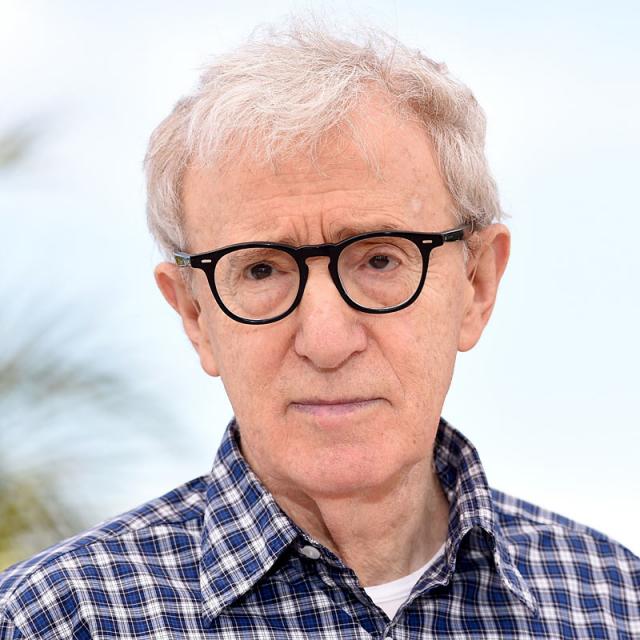 Woody Allen was born Allan Stewart Konigsberg on December 1, 1935 in Brooklyn, New York, to Nettie (Cherrie), a bookkeeper, and Martin Konigsberg, a waiter and jewellery engraver. His father was of Russian Jewish descent, and his maternal grandparents were Austrian Jewish immigrants. As a young boy, he became intrigued with magic tricks and playing the clarinet, two hobbies that he continues today.

Allen broke into show business at 15 years when he started writing jokes for a local paper, receiving $200 a week. He later moved on to write jokes for talk shows but felt that his jokes were being wasted. His agents, Charles Joffe and Jack Rollins, convinced him to start doing stand-up and telling his own jokes. Reluctantly he agreed and, although he initially performed with such fear of the audience that he would cover his ears when they applauded his jokes, he eventually became very successful at stand-up. After performing on stage for a few years, he was approached to write a script for Warren Beatty to star in: What's New Pussycat (1965) and would also have a moderate role as a character in the film. During production, Woody gave himself more and better lines and left Beatty with less compelling dialogue. Beatty inevitably quit the project and was replaced by Peter Sellers, who demanded all the best lines and more screen-time.

It was from this experience that Woody realized that he could not work on a film without complete control over its production. Woody's theoretical directorial debut was in What's Up, Tiger Lily? (1966); a Japanese spy flick that he dubbed over with his own comedic dialogue about spies searching for the secret recipe for egg salad. His real directorial debut came the next year in the mockumentary Take the Money and Run (1969). He has written, directed and, more often than not, starred in about a film a year ever since, while simultaneously writing more than a dozen plays and several books of comedy.

While best known for his romantic comedies Annie Hall (1977) and Manhattan (1979), Woody has made many transitions in his films throughout the years, transitioning from his "early, funny ones" of Bananas (1971), Love and Death (1975) and Everything You Always Wanted to Know About Sex * But Were Afraid to Ask (1972); to his more storied and romantic comedies of Annie Hall (1977), Manhattan (1979) and Hannah and Her Sisters (1986); to the Bergmanesque films of Stardust Memories (1980) and Interiors (1978); and then on to the more recent, but varied works of Crimes and Misdemeanors (1989), Husbands and Wives (1992), Mighty Aphrodite (1995), _Celebrity_ and Deconstructing Harry (1997); and finally to his films of the last decade, which vary from the light comedy of Scoop (2006), to the self-destructive darkness of Match Point (2005) and, most recently, to the cinematically beautiful tale of Vicky Cristina Barcelona (2008). Although his stories and style have changed over the years, he is regarded as one of the best filmmakers of our time because of his views on art and his mastery of filmmaking. 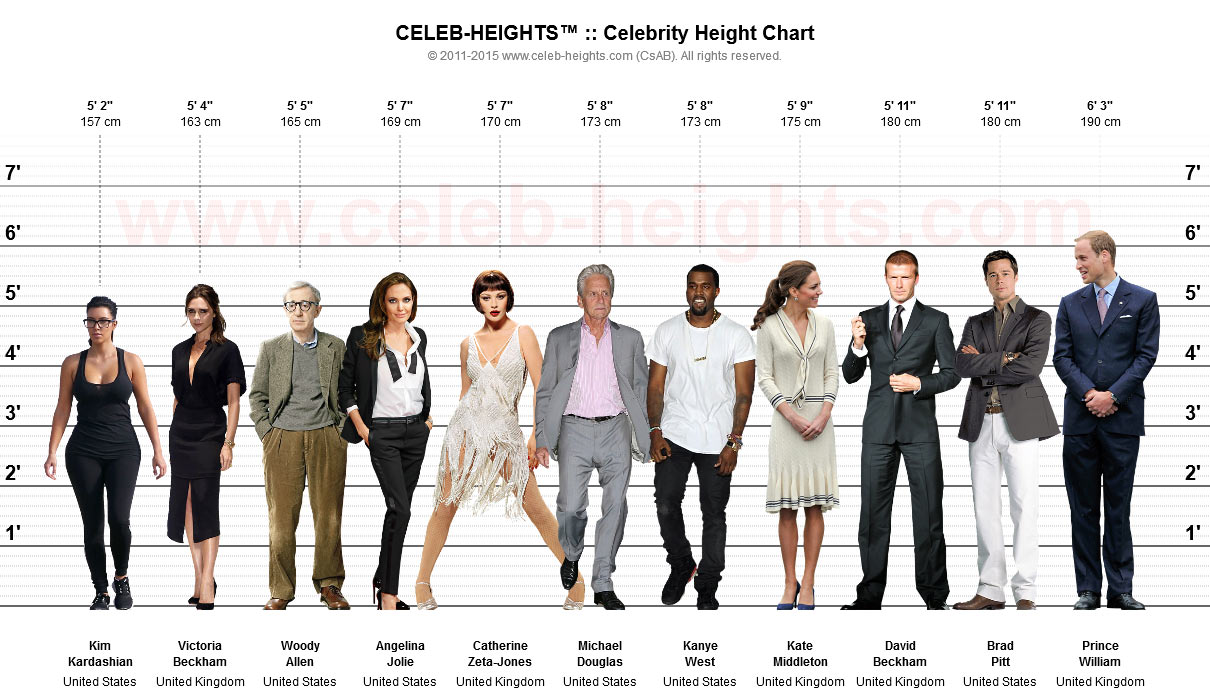 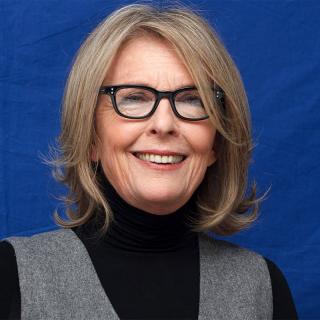 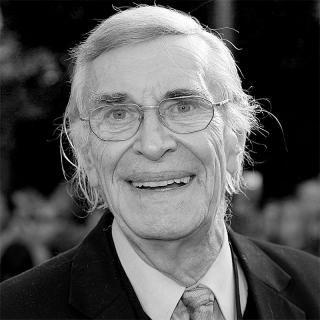