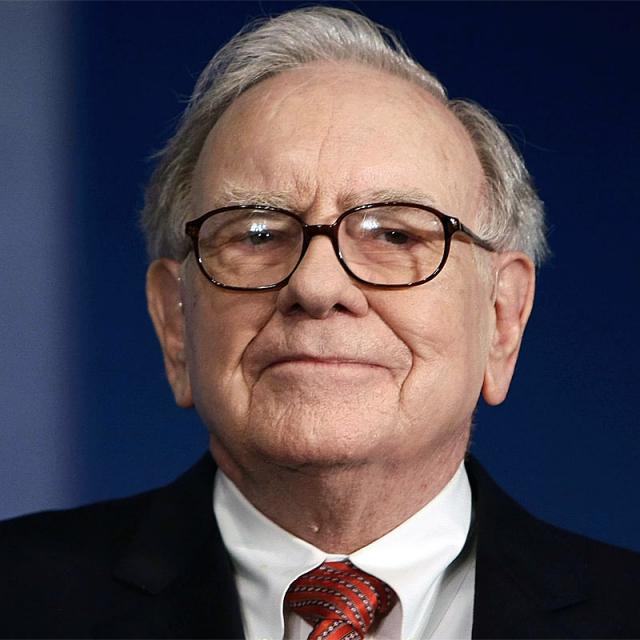 Warren Edward Buffett born in Omaha ( August 30, 1930 ). He developed an interest in business and investing in his youth, eventually entering the Wharton School of the University of Pennsylvania in 1947 before transferring and graduating from University of Nebraska-Lincoln at the age of 19. Buffett went on to enroll and graduate from Columbia University where he learned and eventually molded his investment philosophy around a concept pioneered by Benjamin Graham-value investing. He attended New York Institute of Finance to specialize his economics background and soon after began various business partnerships, including one with Graham. After meeting Charlie Munger, Buffett created the Buffett Partnership. His firm would eventually acquire a textile manufacturing firm called Berkshire Hathaway and assume its name to create a diversified holding company. Filmography : Buffett's work even earned him a glamorous foray into the movie business when he made a appearance in the 2015 movie 'Wall Street: Money Never Sleeps' (2010), 'The Billionaires' Pledge' (2012) and 'The Berkshire Apprentice' (2016). HBO recently created a documentary "Becoming Warren Buffett,"( January, 2017 ) which provides a fresh overview of the "Oracle of Omaha," the subject of a best-selling 'The Snowball' ( 2008 ) biography for which he also extensively cooperated. Directed by Peter Kunhardt, whose film subjects have included President Richard Nixon and media mogul Oprah Winfrey, the documentary was largely narrated by Buffett and contains interviews with people close to him, including his sisters, three children, Berkshire Vice Chairman Charlie Munger, and philanthropists Bill and Melinda Gates.