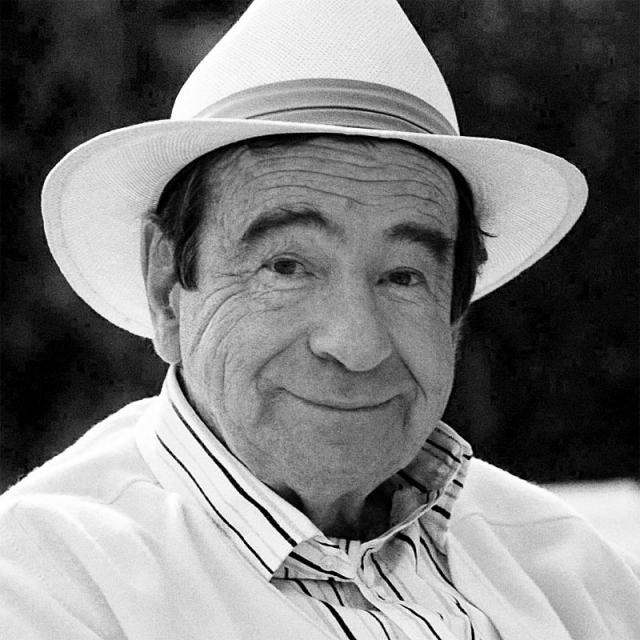 Walter Matthau was best known for starring in many films which included Charade (1963), The Odd Couple (1968), Grumpy Old Men (1993), and Dennis the Menace (1993). He often worked with Jack Lemmon and the two were Hollywood's craziest stars. He was born Walter Jake Matthow in New York City, New York on October 1, 1920. His mother was an immigrant from Lithuania and his father was a Russian Jewish peddler and electrician from Kiev, Ukraine. As a young boy, Matthau attended a Jewish non-profit sleep-away camp. He also attended Surprise Lake Camp. His high school was Seward Park High School. During World War II, Matthau served in the U.S. Army Air Forces with the Eighth Air Force in Britain as a Consolidated B-24 Liberator radioman-gunner, in the same 453rd Bombardment Group as James Stewart. He was based at RAF Old Buckenham, Norfolk during this time. He reached the rank of staff sergeant and became interested in acting. Matthau appeared in the pilot of Mister Peepers (1952) alongside Wally Cox. He later appeared in the Elia Kazan classic, A Face in the Crowd (1957), opposite Patricia Neal and Andy Griffith, and then appeared in Lonely Are the Brave (1962), with Kirk Douglas, a film Douglas has often described as his personal favorite. Matthau then appeared in Charade (1963) with Audrey Hepburn and Cary Grant. In 1968, Matthau made his big screen appearance as Oscar Madison in The Odd Couple (1968) alongside Jack Lemmon. The two were also in the sequel (The Odd Couple II (1998)) as well as Grumpy Old Men (1993) and Grumpier Old Men (1995). Matthau was in Dennis the Menace (1993), alongside Mason Gamble. On July 1, 2000, Matthau died of a heart attack in Los Angeles, California. He was 79 years old. 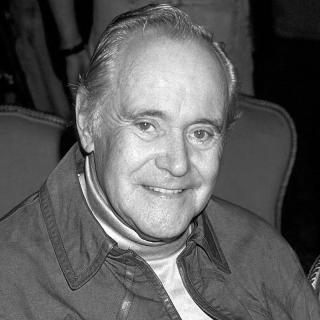 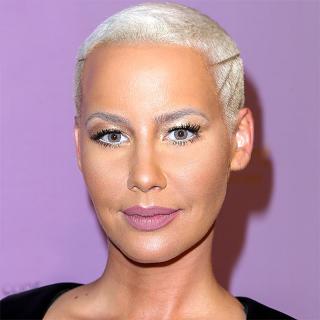 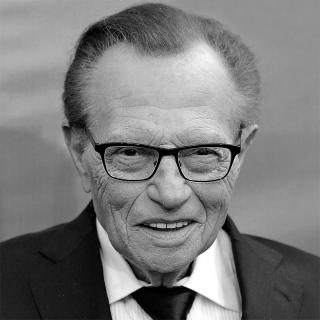 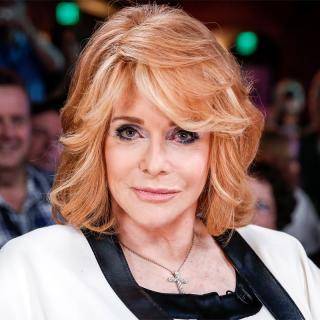 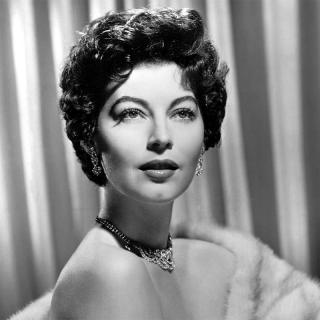 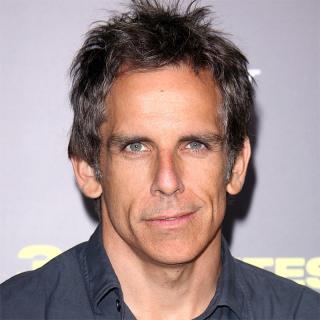