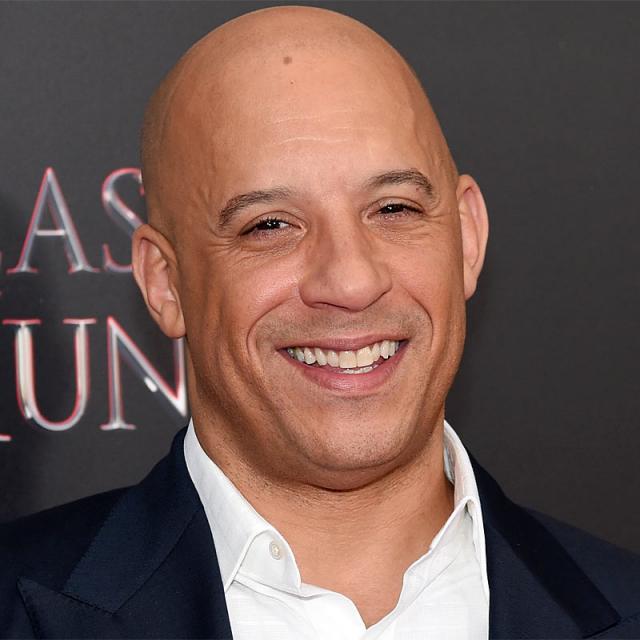 Vin Diesel was born Mark Sinclair in Alameda County, California, along with his fraternal twin brother, Paul Vincent. He was raised by his astrologer/psychologist mother, Delora Sherleen (Sinclair), and adoptive father, Irving H. Vincent, an acting instructor and theatre manager, in an artists' housing project in New York City's Greenwich Village. He never knew his biological father. His mother is white (with English, German, Scottish, and Irish ancestry), and his adoptive father is African-American; referring to his biological father's background, Diesel has said that he himself is "definitely a person of colour". His first break in acting happened by chance, when at the age of seven he and his friends broke into a theatre to vandalize it. A woman stopped them and offered them each a script and $20, on the condition that they would attend everyday after school. From there, Vin's fledgling career progressed from the New York repertory company run by his father, to the Off-Off-Broadway circuit. At age seventeen and already sporting a well-honed physique, he became a bouncer at some of New York's hippest clubs to earn himself some extra cash. It was at this time that he changed his name to Vin Diesel.

Following high school, Vin enrolled as an English major at Hunter College, but dropped out after three years to go to Hollywood to further his acting career. Being an experienced theatre actor did not make any impression in Hollywood and after a year of struggling to make his mark, he returned to New York. His mother then gave him a book called "Feature Films at used Car Prices" by Rick Schmidt. The book showed him that he could take control of his career and make his own movies. He wrote a short film based on his own experiences as an actor, called Multi-Facial (1995), which was shot in less than three days at a cost of $3,000. Multi-Facial (1995) was eventually accepted for the 1995 Cannes Film Festival where it got a tumultuous reception. Afterwards, Vin returned to Los Angeles and raised almost $50,000 through telemarketing to fund the making of his first feature, Strays (1997). Six months after shooting, the film was accepted for the 1997 Sundance Film Festival, and although it received a good reception, it did not sell as well as hoped. Yet again Vin returned disappointed to New York only to receive a dream phone call. Steven Spielberg was impressed by Multi-Facial (1995) and wanted to meet Vin, leading him to be cast in Saving Private Ryan (1998). Multi-Facial (1995) earned Vin more work, when the director of The Iron Giant (1999) saw it and decided to cast Vin in the title role. From there, Vin's career steadily grew, with him securing his first lead role, as Richard B. Riddick in the sci-fi film Pitch Black (2000). The role has earned him a legion of devoted fans and the public recognition he deserves. Since then, he has headlined a series of blockbusters, often but not only centered on fast-driving motor vehicles: The Fast and the Furious (2001), xXx (2002), The Pacifier (2005), Fast & Furious (2009), Fast Five (2011), Fast & Furious 6 (2013), and Furious 7 (2015). He also voiced Groot in Guardians of the Galaxy (2014) and starred in the lower-budgeted courtroom drama Find Me Guilty (2006), the latter directed by Sidney Lumet. 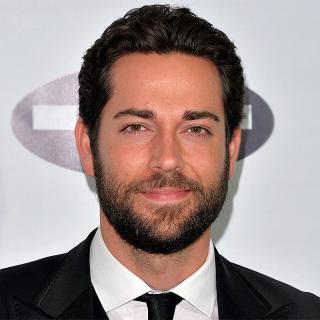