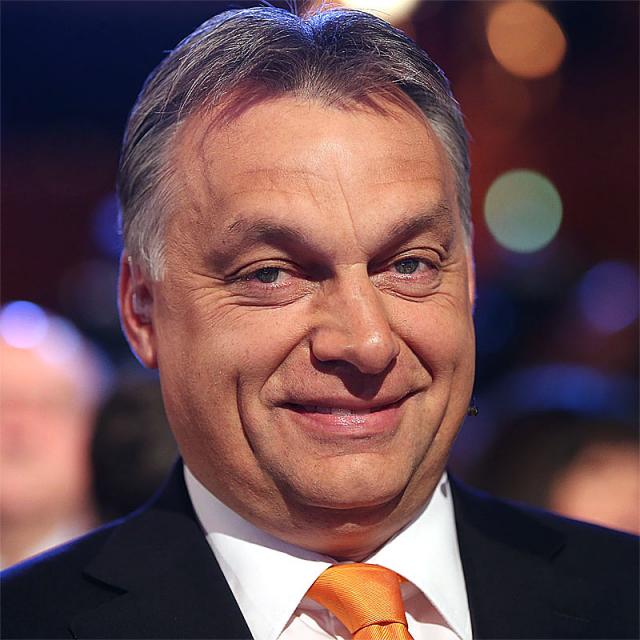 Viktor Orbán is a Hungarian politician who has been Prime Minister of Hungary since 2010; he was also Prime Minister from 1998 to 2002. He has also been Leader of Fidesz, a national conservative party, since 1993, with a brief break between 2000 and 2003. Born (May 31, 1963) in Székesfehérvár (Hungary), Orban studied law at Eötvös Loránd University, graduating in 1987. He briefly studied political science at Pembroke College, Oxford, before returning to Hungary to enter politics in the wake of the Autumn of Nations. He became head of the reformist student movement the Alliance of Young Democrats (Fiatal Demokraták Szövetsége), which would eventually become the Fidesz party. Orban became a nationally known politician after giving an address at the 1989 reburial of Imre Nagy and other martyrs of the 1956 revolution, in which he openly demanded that Soviet troops withdraw from the country.
After the transition to democracy in 1990, he was elected to the National Assembly and served as the leader of Fidesz's parliamentary caucus until 1993. Under his leadership, Fidesz shifted away from its original centre-right, classical liberal, pro-European integration platform toward more right-wing national conservatism. After Fidesz won a plurality of seats in the in the 1998 election, Orban was appointed Prime Minister for the first time.
Fidesz narrowly lost the 2002 and 2006 elections to the Socialist Party, with Orban spending this period as Leader of the Opposition. The fall in popularity of the Socialists, exacerbated by Prime Minister Ferenc Gyurcsány's "Őszöd speech", helped Orban lead Fidesz to a landslide victory in 2010 in a landslide victory. Orban formed a coalition with the Christian Democrats, giving him a supermajority in the National Assembly, which he used to introduce major constitutional and legislative reforms. Fidesz retained its supermajority in the 2014 and 2018 elections.
Orban's social conservatism, national conservatism, soft Euroscepticism and advocacy of what he describes as an "illiberal state" have attracted significant international attention. Critics have described his time in government since 2010 as authoritarian or autocratic. Mean it: Orbán is a modern dictator.
In August 2018, Orban became the second longest-serving Prime Minister after Kálmán Tisza. If his current government lasts a full term, upon its completion, he will become the longest-serving Hungarian Prime Minister in history. He is married to Anikó Lévai. They have five children. 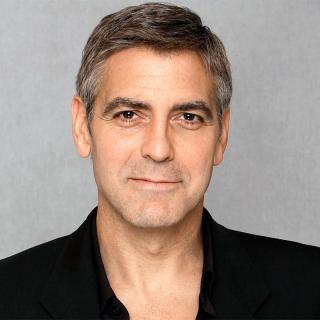 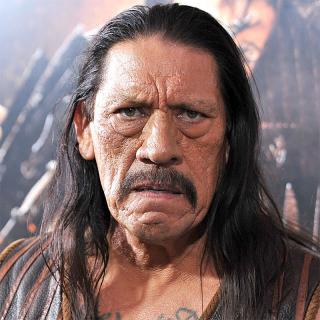