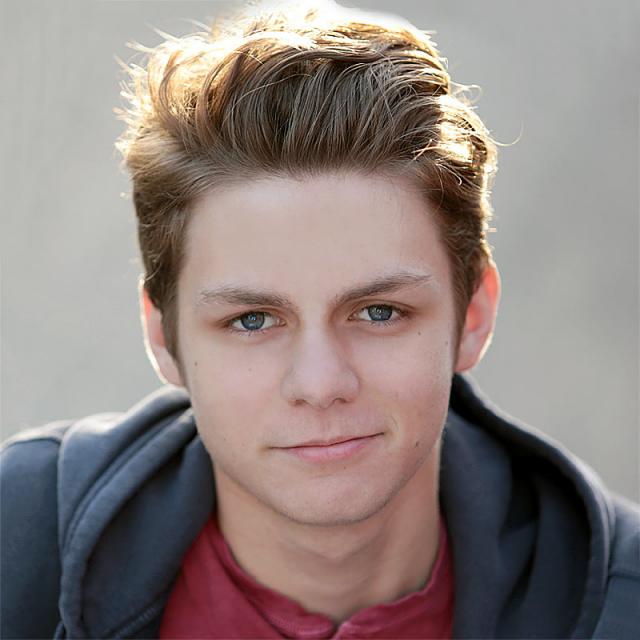 At his young age, Ty Simpkins has proudly accomplished more than most in the world of entertainment - he has starred in two of the biggest blockbusters of all time. Simpkins can be seen opposite Bryce Dallas Howard and Chris Pratt in Universal's dinosaur box office monster hit Jurassic World. Prior, he starred opposite Robert Downey Jr. in Disney/Marvel's Iron Man 3, which holds the record as the sixth highest grossing superhero film. Simpkins will reprise his role from that film in Avengers: Endgame. He stars in the psychological drama Meadowland opposite Olivia Wilde, Elizabeth Moss and Luke Wilson, which premiered at the 2015 Tribeca Film Festival. Simpkins plays the role of 'Adam,' a special needs child who often gets in trouble at school. He also stars in the thriller Hangman alongside his sister Ryan Simpkins, which premiered at SXSW 2015. Simpkins has been acting since he was born, first appearing as an infant on the iconic soap opera series "One Life to Live." Ty made his feature debut in Steven Spielberg's War of the Worlds starring alongside Tom Cruise and Dakota Fanning. Simpkins starred in the psychological horror flick Insidious, which grossed close to $100 million worldwide, and also starred in its sequel. Previously, Ty was featured in films such as the award-winning Revolutionary, New Line's Pride and Glory, opposite Colin Farrell and Edward Norton, and Little Children starring Kate Winslet. Ty lives in California with his family. He is the youngest of 3 children; Ty loves participating in sports, he has 2 dogs, and 3 cats which he shares with his sister, Ryan Simpkins. 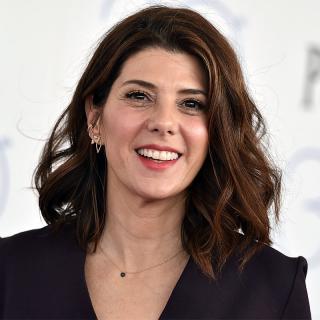 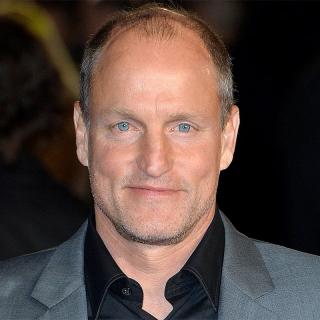