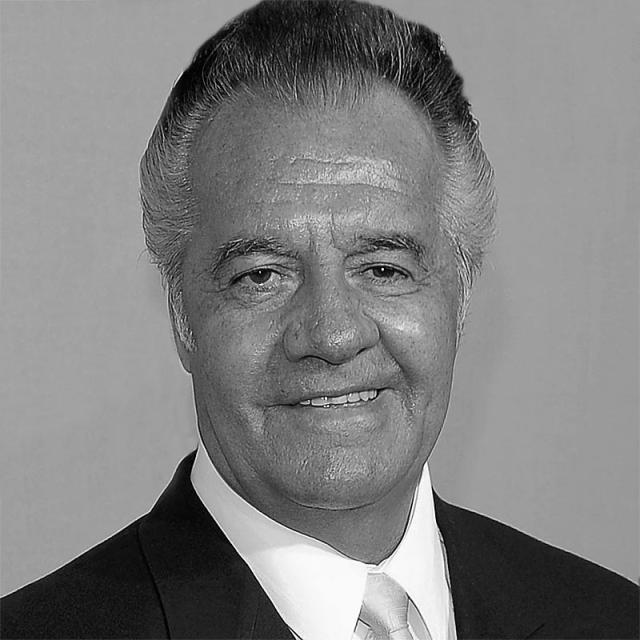 Gennaro Anthony Sirico Jr. (July 29, 1942 – July 8, 2022) was an American actor best known for his role as Peter Paul "Paulie Walnuts" Gualtieri in The Sopranos. He also made numerous appearances in the films of Woody Allen. Sirico was born in New York City on July 29, 1942, to a family of Italian descent. He grew up in Brooklyn, in the East Flatbush and Bensonhurst neighborhoods. Sirico's brother, Robert Sirico, is a Catholic priest and co-founder of the free-market Acton Institute. Sirico was convicted of several crimes and had been arrested 28 times, including for disorderly conduct, assault, and robbery, before taking up acting. On February 27, 1970, he was arrested at a restaurant, and found with a .32 caliber revolver on his person. In 1971, he was indicted for extortion, coercion, and felony weapons possession, convicted, and sentenced to four years in prison, of which he served 20 months at Sing Sing. According to a court transcript at the time of his sentencing, Sirico was the owner of a discotheque in Manhattan, and also had pending charges for criminal possession of a dangerous drug. Sirico stated that he was visited by an acting troupe composed of ex-convicts during his imprisonment, which inspired him to give acting a try. He appeared in the 1989 documentary The Big Bang by James Toback, in which he discussed his earlier life. Sirico's first confirmed role in film was as an extra in the 1974 film Crazy Joe, securing the role with the help of Richard Castellano. Michael Gazzo was Sirico's first acting coach. Sirico played gangsters in a number of films, including Goodfellas, Mob Queen, Mighty Aphrodite, Love and Money, Fingers, The One Man Jury, Defiance, The Last Fight, Innocent Blood, Bullets over Broadway, The Pick-up Artist, Gotti, The Search for One-eye Jimmy, Cop Land, Turn of Faith, Hello Again, Mickey Blue Eyes, and Wonder Wheel. He also played policemen in the films Dead Presidents and Deconstructing Harry. Sirico's most acclaimed acting job was that of Paulie Gualtieri in David Chase's Emmy award winning drama, The Sopranos. He originally auditioned for the role of Uncle Junior with Frank Vincent, but Dominic Chianese landed the role. David Chase instead offered him the role of Paulie Gualtieri; Sirico agreed under the condition that his character "would not become a rat". In late 2013, he voiced the character of Vinny Griffin, who for three episodes was the family's pet dog on Family Guy, replacing Brian Griffin after his death; Brian would later be brought back via time travel. Sirico also made a live-action cameo in the episode "Stewie, Chris, & Brian's Excellent Adventure", where he threatens Stewie, who had insulted Italians, calling them "ridiculous people". Vinny would return in a cameo appearance at the end of the Season 15 premiere, "The Boys in the Band". In 2018, he reunited with former Sopranos actors Federico Castelluccio and Vincent Pastore in Sarah Q. Sirico had two children, Joanne and Richard. In 1999, Sirico and Sopranos co-star Vincent Pastore met with James Clemenza and his brother Jerry, Colombo crime family soldiers, at a Christmas party in Little Italy, Manhattan. Clemenza was under FBI surveillance at the time. In 2008, Sirico released a cologne called Paolo Per Uomo. Sirico died at an assisted living facility in Fort Lauderdale, Florida, on July 8, 2022, aged 79. No cause was given, but he had been diagnosed with dementia some years before his death. 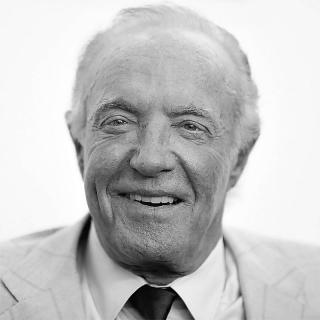 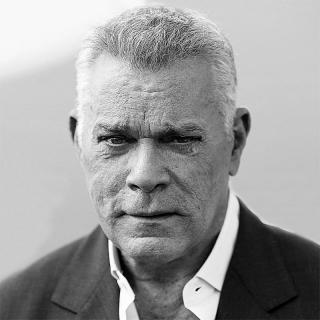 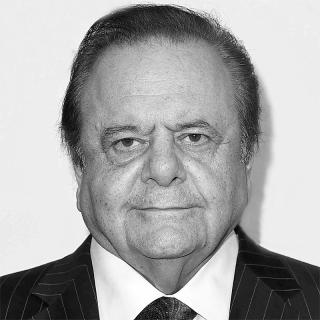 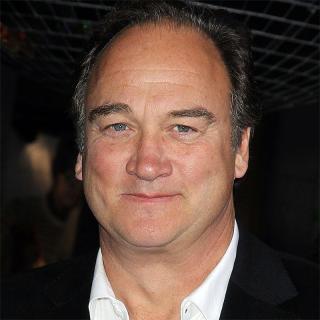 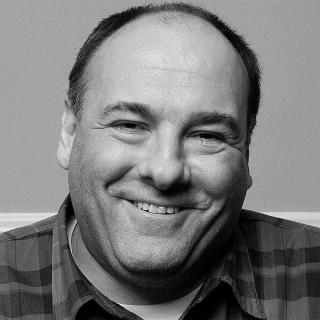