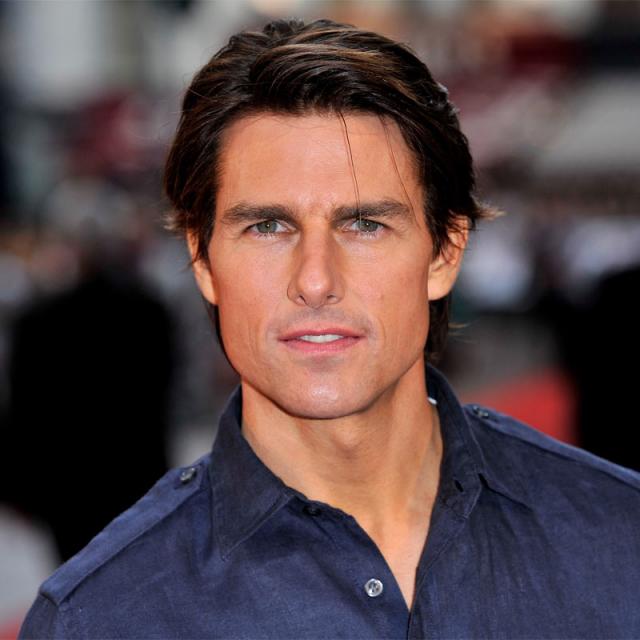 In 1976, if you had told fourteen year-old Franciscan seminary student Thomas Cruise Mapother IV that one day in the not too distant future he would be Tom Cruise, one of the top 100 movie stars of all time, he would have probably grinned and told you that his ambition was to join the priesthood. Nonetheless, this sensitive, deeply religious youngster who was born in 1962 in Syracuse, New York, was destined to become one of the highest paid and most sought after actors in screen history. Tom is the only son (among four children) of nomadic parents, Mary Lee (Pfeiffer), a special education teacher, and Thomas Cruise Mapother III, an electrical engineer. His parents were both from Louisville, Kentucky, and he has German, Irish, and English ancestry. Young Tom spent his boyhood always on the move, and by the time he was 14 he had attended 15 different schools in the U.S. and Canada. He finally settled in Glen Ridge, New Jersey, with his mother and her new husband. While in high school, he developed an interest in acting and abandoned his plans of becoming a priest, dropped out of school, and at age 18 headed for New York and a possible acting career. The next 15 years of his life are the stuff of legends. He made his film debut with a small part in Endless Love (1981) and from the outset exhibited an undeniable box office appeal to both male and female audiences. Though below average height and not particularly handsome in the traditional sense, within 5 years Tom Cruise was starring in some of the top grossing films of the 1980s including Top Gun (1986); The Color of Money (1986), Rain Man (1988) and Born on the Fourth of July (1989). By the 1990s he was one of the highest paid actors in the world earning an average 15 million dollars a picture in such blockbuster hits as Interview with the Vampire: The Vampire Chronicles (1994), Mission: Impossible (1996) and Jerry Maguire (1996) for which he received an Academy Award Nomination for best actor. In 1990 he renounced his devout Catholic beliefs and embraced The Church Of Scientology claiming that Scientology teachings had cured him of the dyslexia that had plagued him all of his life. A kind and thoughtful man well known for his compassion and generosity, Tom Cruise is one of the best liked members of the movie community. He was married to actress Nicole Kidman until 2001. Thomas Cruise Mapother IV has indeed come a long way from the lonely wanderings of his youth. One of the world's highest-paid actors, he has received various accolades, including an Honorary Palme d'Or and three Golden Globe Awards, in addition to nominations for three Academy Awards. His films have grossed over $4 billion in North America and over $11.1 billion worldwide, making him one of the highest-grossing box office stars of all time. Cruise began acting in the early 1980s and made his breakthrough with leading roles in the comedy film Risky Business (1983) and action film Top Gun (1986). Critical acclaim came with his roles in the dramas The Color of Money (1986), Rain Man (1988), and Born on the Fourth of July (1989). For his portrayal of Ron Kovic in the latter, he won a Golden Globe Award and received a nomination for the Academy Award for Best Actor. As a leading Hollywood star in the 1990s, he starred in several commercially successful films, including the drama A Few Good Men (1992), the thriller The Firm (1993), the horror film Interview with the Vampire (1994), and the romance Jerry Maguire (1996). For the latter, he won a Golden Globe Award for Best Actor and received his second Academy Award nomination. Cruise's performance as a motivational speaker in the drama Magnolia (1999) earned him another Golden Globe Award and a nomination for the Academy Award for Best Supporting Actor. Since then, Cruise has largely starred in science fiction and action films, establishing himself as an action star, often performing his own risky stunts. He has played Ethan Hunt in all six of the Mission: Impossible films from 1996 to 2018. His other notable roles in the genre include Vanilla Sky (2001), Minority Report (2002), The Last Samurai (2003), Collateral (2004), War of the Worlds (2005), Knight and Day (2010), Jack Reacher (2012), Oblivion (2013), Edge of Tomorrow (2014), and Top Gun: Maverick (2022), with Maverick being his highest-grossing film. Cruise has been married to actresses Mimi Rogers, Nicole Kidman, and Katie Holmes. He has three children, two of whom were adopted during his marriage to Kidman and the other of whom is a biological daughter he had with Holmes. Cruise is an outspoken advocate for the Church of Scientology, which he credits with helping him overcome dyslexia. In the 2000s, he sparked controversy with his Scientology-affiliated criticisms of psychiatry and anti-depressant drugs, his efforts to promote Scientology in Europe, and a leaked video interview of him promoting Scientology. 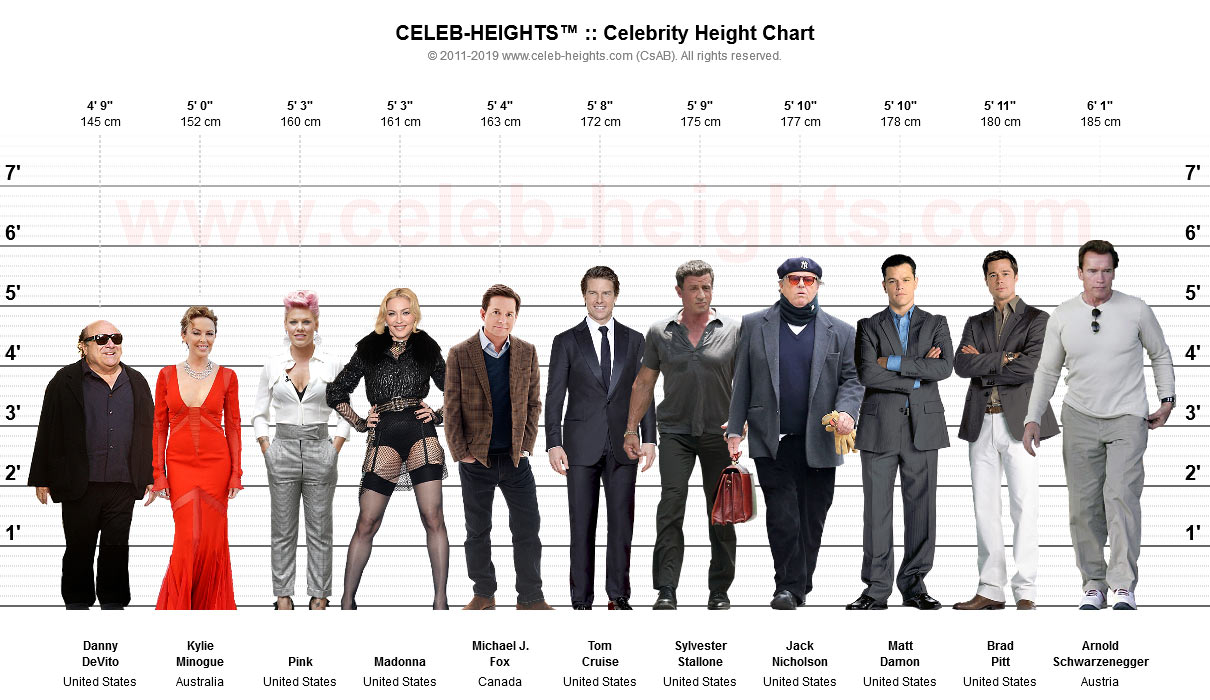 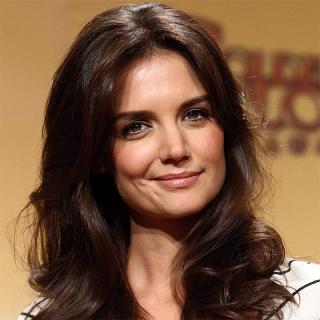