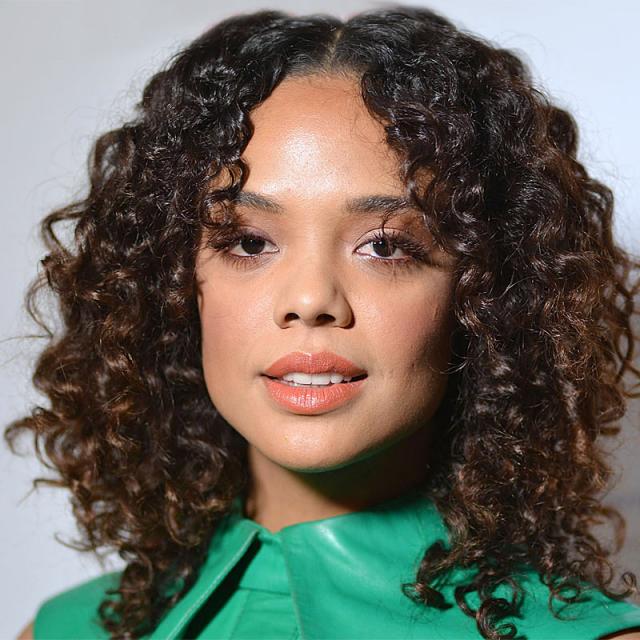 The actress Tessa Lynn Thompson was born on October 3, 1983 in Los Angeles, California. She is the daughter of singer-songwriter Marc Anthony Thompson and the granddaughter of actor-musician Bobby Ramos. She was raised in Los Angeles before moving to Brooklyn, New York. Her father is of Afro-Panamanian ancestry and her mother is of Mexican and British Isles ancestry. Thompson attended Santa Monica High School, where she was featured in numerous theatre productions. After graduation, she enrolled at Santa Monica College, where she obtained a degree in cultural anthropology.

She starred as Juliet in William Shakespeare's drama "Romeo and Juliet" in a production held at the Boston Court Theatre in Pasadena, California. Her performance from earned her the NAACP Theatre nomination the same year. Away from the theatre stage, In 2005, Tessa made her first television appearance when she starred in the CBS series Cold Case (2003). Talented like her father Marc, Tessa's versatility extends to music, as a member of Electro Band, through which she has produced many songs, including one used in her film 'Dear White People.' Since her acting career began in 2002, Tessa has played remarkable roles in popular television series and movies including Murder on the 13th Floor (2012), Make It Happen (2008), Red & Blue Marbles (2011), Selma (2014), Creed (2015), War on Everyone (2016) and Thor: Ragnarok (2017), just to mention a few.