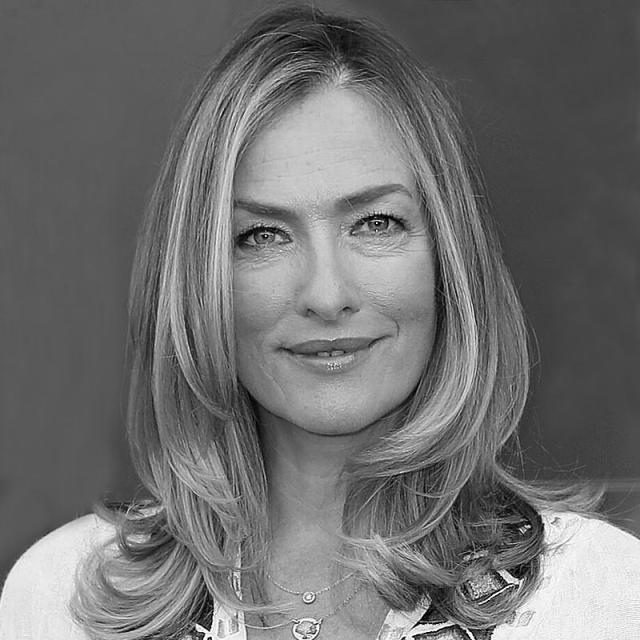 Tatjana Patitz (25 March 1966 – 11 January 2023) was a German model and actress who achieved international prominence in the 1980s and 1990s representing fashion designers on runways and in magazines such as Elle, Harper's Bazaar, and Vogue. Patitz was one of the big five supermodels who appeared in the 1990 music video "Freedom! '90" by George Michael, and is associated with the editorial, advertising, and fine-art works of photographers Herb Ritts and Peter Lindbergh. In the book Models of Influence: 50 Women Who Reset The Course of Fashion, author Nigel Barker reviewed Patitz's career during the height of the supermodel era in the 1980s and 1990s, writing that she possessed an exoticism and broad emotional range that set her apart from her peers. In her 2012 memoir, creative director of Vogue Grace Coddington regarded Patitz as one of the original supermodels and a must in photographs and on the catwalk. Harper's Bazaar wrote, "Indeed, Patitz's features almost confuse. Like Garbo or the Mona Lisa, the inexplicable gifts of line and luminescence defy definition." Vogue editor-in-chief Anna Wintour stated that Patitz had always been one of her favorite models. Patitz's work bridged the eras of the exhibitionist 1980s and the minimalist 1990s in an enduring way, as Barker concluded, "The most lasting images of her are when she was really looking like herself." Author Linda Sivertsen noted that Patitz is greatly responsible for establishing the acceptance of statuesque and curvaceous beauty in an industry of extreme thinness. Patitz was an avid horsewoman who continued her lifelong passion for animals and the environment by campaigning for ecological causes and animal rights. Her self-described eclectic and bohemian design aesthetic for residential architecture and home design in her adoptive home state of California was recognized internationally. In a 2019 interview for Mercedes-AMG's 63Magazine, Patitz stated, "My son is my source of happiness in life. My friends, my animals, and nature give me balance and satisfaction – the feeling of being connected...I would like to send an empathetic person with a big heart out into the world. Jonah should always have the self-belief to be himself and to embody and articulate his own attitude and opinions....Having compassion and care for everything that exists. For our planet, animals, nature, and people." Patitz, who was a vegetarian, also shared her philosophy about growing older in the beauty, fashion and entertainment industries: "I am proud of my wrinkles. I worked for each one and they belong to me. Growing older is beautiful. You become wiser and more mature. For me, giving away or changing that gift is not an option...Beauty means being a good person and being there for others. In my opinion, beauty is not only about looks, but everything that makes up a person." On 11 January 2023, Patitz died in California of breast cancer at the age of 56. 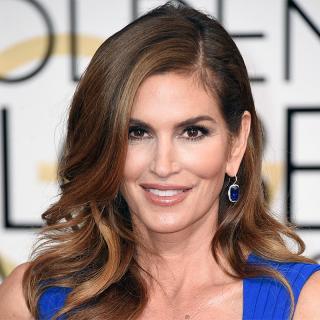 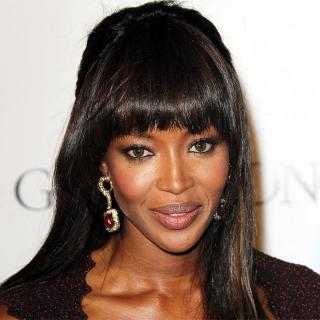 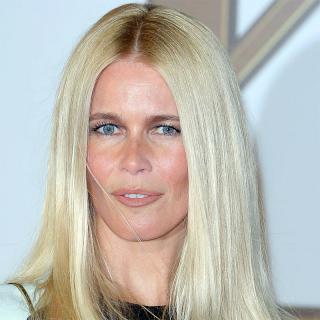 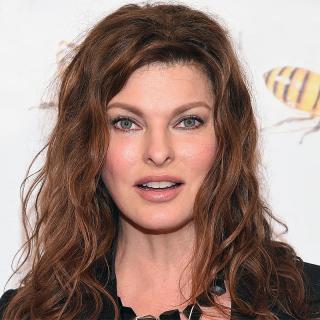 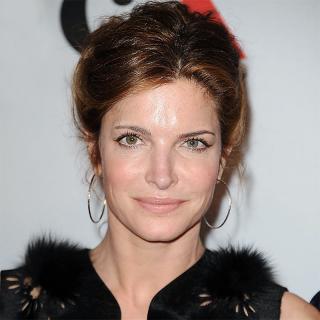 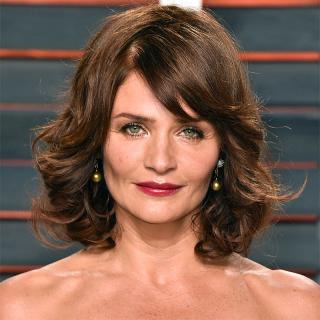