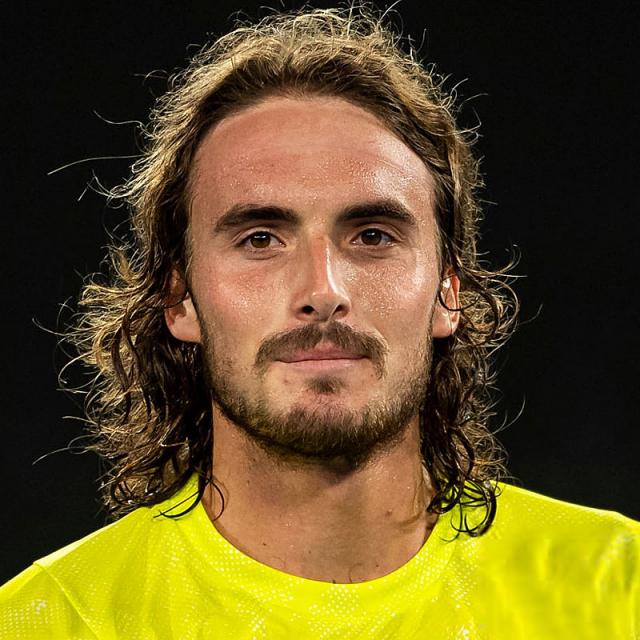 Stefanos Tsitsipas is a Greek professional tennis player. He is the youngest player ranked in the top 10 by the Association of Tennis Professionals (ATP) and has a career-high ranking of No. 4 in the world, making him the highest-ranked Greek player in history. Tsitsipas was the champion at the 2019 ATP Finals, becoming the youngest winner of the year-end championships in eighteen years. He has won seven ATP singles titles. Born into a tennis family where his mother Julia Apostoli was a professional on the Women's Tennis Association (WTA) tour and his father was trained as a tennis coach, Tsitsipas was introduced to the sport at age three and began taking lessons at age six. As a junior, he was ranked No. 1 in the world. He also became the third Greek player, and first Greek male in the Open Era, to win a junior Grand Slam title with a victory in the 2016 Wimbledon boys' doubles event. Tsitsipas has trained at the Patrick Mouratoglou Academy in France since 2015. Tsitsipas won his first match on the ATP Tour in late 2017 and quickly ascended up the ATP rankings the following year. He reached three tour-level finals in 2018 and won his first title at the Stockholm Open. With his runner-up finish at the Canadian Open, he became the youngest player to defeat four top ten opponents in a single tournament. Since culminating his season with an exhibition title at the Next Gen ATP Finals, Tsitsipas has become a fixture in the top 10 of the ATP rankings. He won his first Masters 1000 event at the 2021 Monte-Carlo Masters. Tsitsipas reached his first Grand Slam final at the 2021 French Open, being the first Greek player to do so, however he lost to Novak Djokovic. 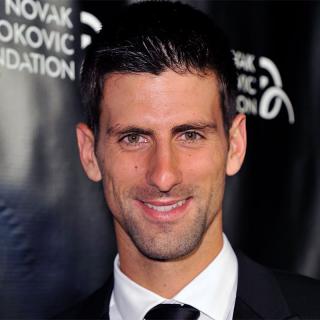 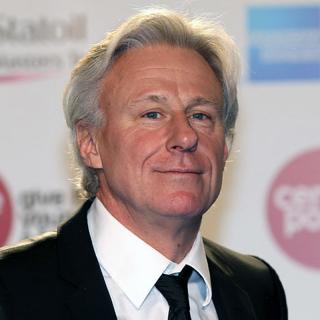 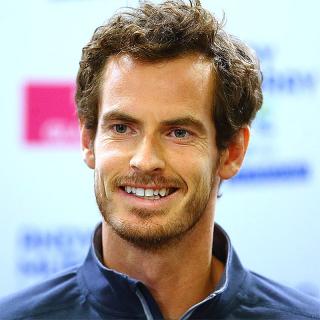 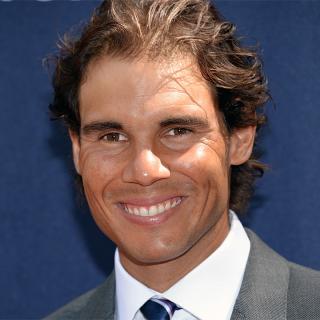 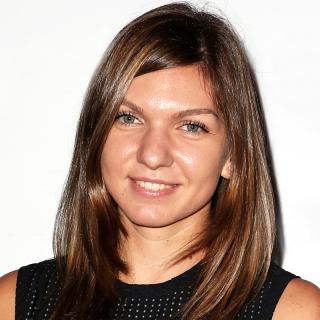 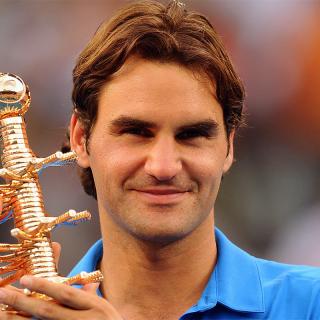