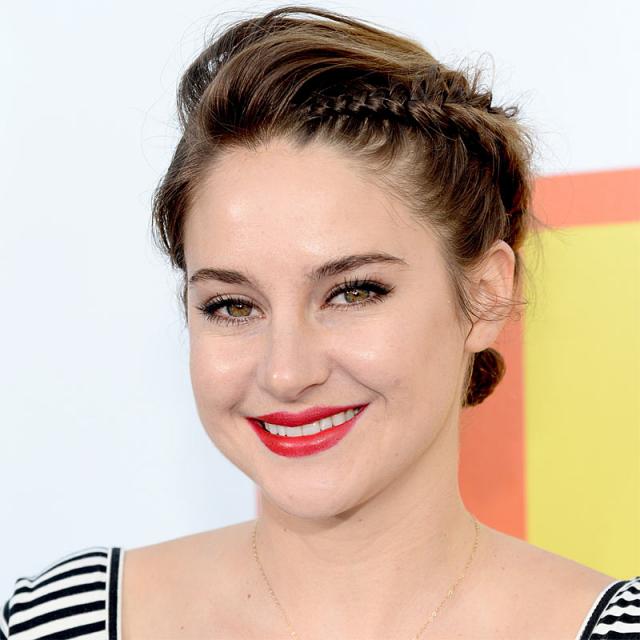 Actress Shailene Woodley was born in Simi Valley, California, to Lori (Victor), a middle school counselor, and Lonnie Woodley, a school principal. She has one brother, Tanner. She was educated at Simi Valley High School in California. When Woodley was four years old she began commercial modeling. Acting roles followed, and she made her screen debut in 1999's Replacing Dad (1999). More parts followed in The District (2000), The O.C. (2003) and Crossing Jordan (2001), amongst others. When Woodley was 15, she was diagnosed with Idiopathic Scoliosis and wore a chest-to-hips plastic brace for two years, which proved a successful treatment. In 2008 Woodley was cast in the lead role of Amy Juergens in The Secret Life of the American Teenager (2008) and in 2011 she had her big screen breakthrough when she appeared in Alexander Payne's The Descendants (2011), opposite George Clooney. Her performance in the role of Alexandra King brought critical acclaim and recognition by the movie industry. She won an Independent Spirit Award and the 2012 MTV Movie Awards Breakthrough Performance Award, as well as a Golden Globe nomination. 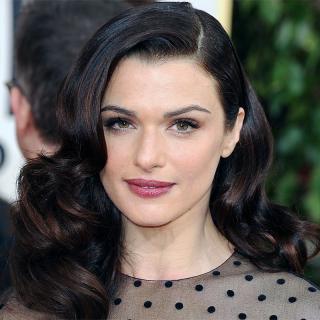