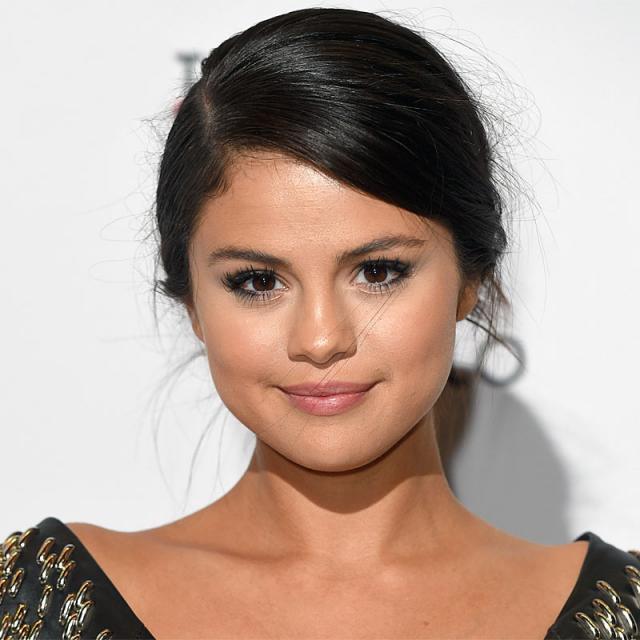 Actress and singer Selena Gomez was born on July 22, 1992 in Grand Prairie, Texas. She is the daughter of Mandy Teefey and Ricardo Gomez. Her mother is of part Italian ancestry, and her father is of Mexican descent. She was named after Tejano singer Selena, who died in 1995.

Gomez moved to Los Angeles, California when she booked the lead role of "Alex Russo" and rose to fame in the Disney Channel series Wizards of Waverly Place (2007). She then starred in Another Cinderella Story (2008) on ABC Family, had her first voice-role in the animated film Horton Hears a Who! (2008), and co-starred with childhood friend, Demi Lovato, in Princess Protection Program (2009).

In 2009, Gomez released her first album with her band called "Selena Gomez & the Scene," which ranked #9 on the Billboard 200 album charts. Gomez later released two other albums with her band and starred in Monte Carlo (2011), Spring Breakers (2012), and Hotel Transylvania (2012).