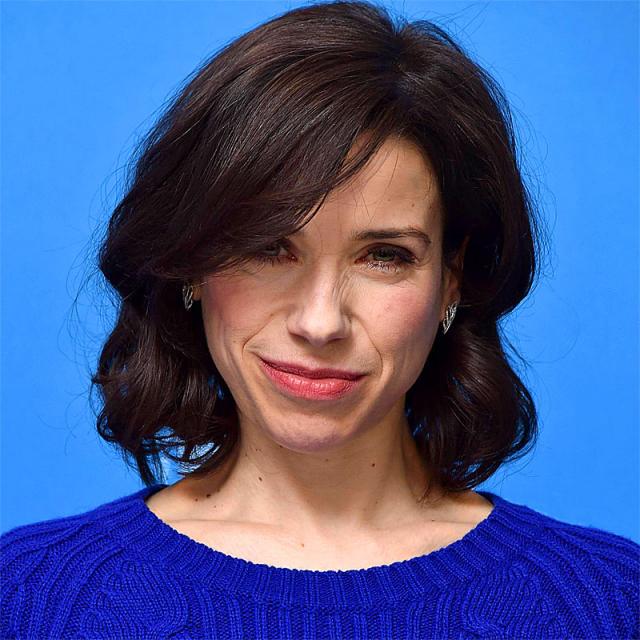 Sally Cecilia Hawkins (born 27 April 1976) is an English actress. She has received a Golden Globe Award and the Berlin International Film Festival Silver Bear for Best Actress, in addition to nominations for a Critics' Choice Movie Award, a Screen Actors Guild Award, two Academy Awards, and two British Academy Film Awards. After graduating from the Royal Academy of Dramatic Art, Hawkins started her career as a stage actress in productions such as Romeo and Juliet (playing Juliet), Much Ado About Nothing, and A Midsummer Night's Dream. Her first major role was in Mike Leigh's All or Nothing in 2002. She continued working with Leigh, appearing in a supporting role in Vera Drake (2004) and taking the lead in Happy-Go-Lucky (2008), for which she won several awards, including the Golden Globe Award for Best Actress in a Motion Picture – Musical or Comedy and the Silver Bear for Best Actress. Hawkins appeared in two Woody Allen films, Cassandra's Dream (2007) and Blue Jasmine (2013); for the latter, she received a nomination for the Academy Award for Best Supporting Actress. She went on to play the lead role in Made in Dagenham (2010), Paddington (2014), Maudie (2016), and Paddington 2 (2017), and appeared in Godzilla (2014) and Godzilla: King of the Monsters (2019). For starring as a mute cleaning woman in the romantic fantasy film The Shape of Water (2017), she earned acclaim and was nominated for the Academy Award for Best Actress. Hawkins has also appeared in stage productions with the Royal Court Theatre in London, and in 2010 made her Broadway debut in Mrs. Warren's Profession. In 2012 she starred in Constellations at the Royal Court Theatre, which later moved to the Duke of York's Theatre in the West End. On television, she appeared in the BBC adaptations of Tipping the Velvet (2002) as Zena Blake, and Fingersmith (2005) as Sue Trinder. She also appeared as Anne Elliot in Persuasion (2007), ITV's adaptation of Jane Austen's novel. She has dyslexia and suffers from lupus, which she revealed in an interview in January 2018. Hawkins started her career primarily as a stage actress in such productions as Accidental Death of an Anarchist, Romeo and Juliet, The Cherry Orchard, Much Ado About Nothing, A Midsummer Night's Dream and Misconceptions. She also had small appearances on television series such as Casualty and Doctors. In 1998 while still a student, Hawkins was cast as an extra in Star Wars: Episode I – The Phantom Menace. In 2017 she appeared in the Guillermo del Toro film The Shape of Water, as Elisa Esposito, a mute woman who falls in love with a captured humanoid amphibian creature. She received widespread acclaim for her performance. Matthew Norman of London Evening Standard called it a career defining performance. Mark Kermode of The Guardian called her "sublime," Mihir Fadnavis of Firstpost called it a "winning performance," while Ann Horaday writing for The Washington Post stated that "Sally Hawkins delivers a beautiful performance". Hawkins earned nominations for the Academy Award, Golden Globe Award, BAFTA Award and SAG Award for Best Actress. The film itself won Best Picture at the 90th Academy Awards. 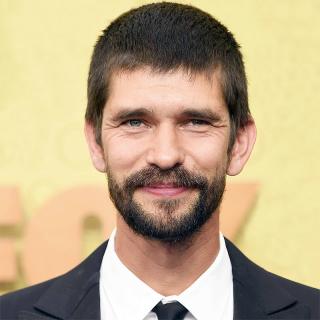 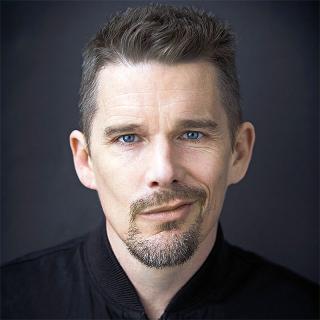 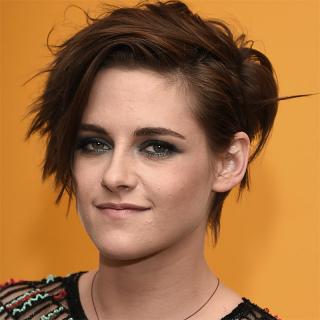 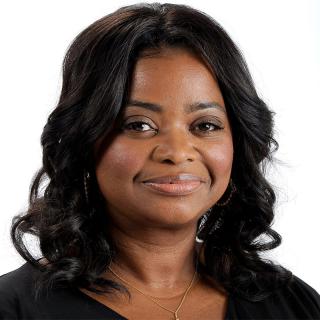 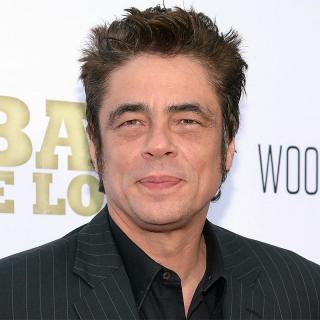