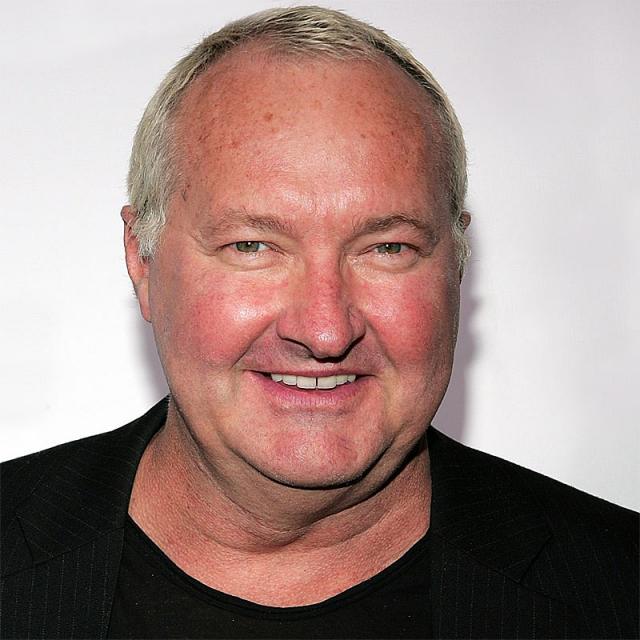 Randy Quaid is an Academy Award-nominated actor, for his performance in The Last Detail (1973) . Hal Ashby directed Quaid in the role of Meadows opposite Jack Nicholson and Otis Young. Quaid is a great and much-admired actor that has been recognized by Hollywood and the world's finest directors, Midnight Express, The Last Picture Show, Ice Harvest (2005), Real Time (2008), King Carlos in Goya's Ghosts (2006) for director Milos Forman. Forman cast Quaid as "King Carlos IV of Spain" after seeing his Golden Globe-nominated performance as The Colonel in Elvis. Quaid also starred in such mainstream favorites as Kingpin (1996), Vacation (1983), Christmas Vacation (1989) and Independence day (1996). Quaid earned a Golden Globe for portraying Lyndon Johnson, and received a Golden Globe Nomination for incarnating "Colonel" Tom Parker in Elvis (2005). The portrait of Colonel Parker, a former carnival barker with a murky past, is dark. The New York Times said "Mr. Quaid is riveting as the bully of Graceland" when he has Elvis firmly under his thumb, he is the L.B.J. of rock 'n' roll - a towering, wheedling, tirelessly self-promoting Southern fox in the rare instances when Elvis defies him, Colonel Parker shrinks into a hand-wringing phony, cajoling his only client in the overly ornate language of Professor Marvel in "The Wizard of Oz". Quaid stars in and was nominated for The Screen Actors Guild Award for Outstanding Performance by a cast for his work in Brokeback Mountain (2005), directed by Ang Lee from a script written by Larry McMurtry, who also wrote The Last Picture Show (1971) in which Quaid had his first feature film role. Working with McMurtry and supporting his material has become a Randy Quaid career tradition. Quaid's performance in Brokeback Mountain (2005) was listed as one of the New York Observer's 2005 Noteworthy male performances. In 2009 Randy Quaid Won the Vancouver Critics Award for Best Male Performance in the Feature Film Real-Time for the Role of Rubin an Australian Hit Man. Randy Quaid was born in Houston, Texas, to Juanita Bonniedale (Jordan), a real estate agent, and William Rudy Quaid, an electrician. He grew up in the Houston suburban city of Bellaire, along with his brother, actor Dennis Quaid. Quaid is married to American Film Director Evi Quaid. 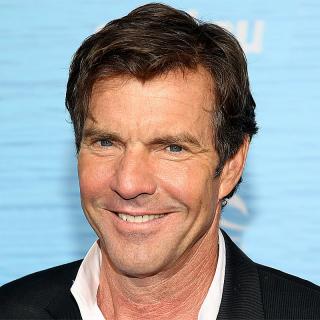