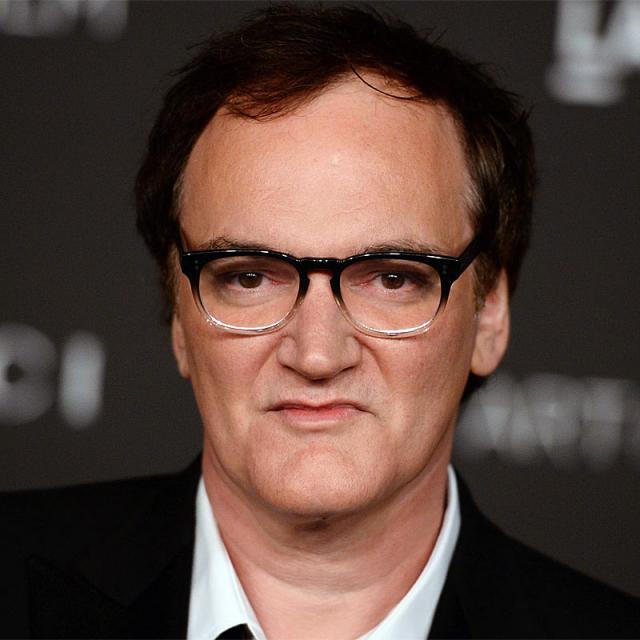 Quentin Jerome Tarantino (born March 27, 1963) is an American film director, screenwriter, producer, author, and actor. His films are characterized by nonlinear storylines, dark humor, stylized violence, extended dialogue, ensemble casts, references to popular culture, alternate history, and neo-noir. Born in Knoxville, Tennessee, Tarantino grew up in Los Angeles. He began his career as an independent filmmaker with the release of Reservoir Dogs in 1992, a crime thriller film which was in part funded by money from the sale of his screenplay True Romance (1993). Empire magazine hailed Reservoir Dogs as the "Greatest Independent Film of All Time". His second film, Pulp Fiction (1994), a crime comedy, was a major success among critics and audiences and won him numerous awards, including the Palme d'Or and the Academy Award for Best Original Screenplay. He wrote the screenplay for the horror comedy film From Dusk till Dawn (1996), in which he also starred. Tarantino paid homage to the blaxploitation films of the 1970s with Jackie Brown (1997), an adaptation of Elmore Leonard's novel Rum Punch. In 2003, Tarantino delivered Kill Bill: Volume 1, a stylized "revenge flick" in the cinematic traditions of kung fu films and Japanese martial arts; Volume 2 followed in 2004. Tarantino next directed the exploitation slasher film Death Proof (2007), part of a double feature with Robert Rodriguez released in the tradition of 1970s grindhouse cinema, under the collective title Grindhouse. His long-postponed Inglourious Basterds (2009) tells an alternate history of Allied forces in Nazi-occupied France, and was released to favorable reviews; it was followed by Django Unchained (2012), a Spaghetti Western set in the Antebellum South, to further critical favor, winning him his second Academy Award for Best Original Screenplay. His eighth film, The Hateful Eight (2015), was a long-form Western initially screened in a 70 mm roadshow theatrical release. His ninth film, Once Upon a Time in Hollywood (2019), recounts an alternate history of events surrounding the Tate–LaBianca murders. Tarantino's films have garnered both critical and commercial success as well as a dedicated cult-following. He has received many industry awards, including two Academy Awards, two BAFTA Awards, four Golden Globe Awards, and the Palme d'Or, and has been nominated for an Emmy and five Grammys. In 2005, he was included on the annual Time 100 list of the most influential people in the world. Filmmaker and historian Peter Bogdanovich has called him "the single most influential director of his generation". In December 2015, Tarantino received a star on the Hollywood Walk of Fame for his contributions to the film industry. His works and personal conduct have also been the subject of controversy due to his depictions of violence, with Django Unchained described by The Independent as "the new sadism in cinema", as well as his personal relationship with convicted sex offender Harvey Weinstein and alleged negligence in his handling of stunt scenes in Kill Bill: Volume 1. 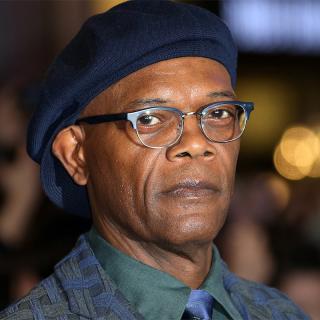 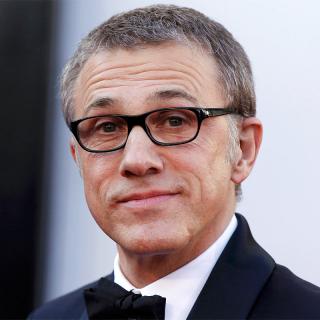 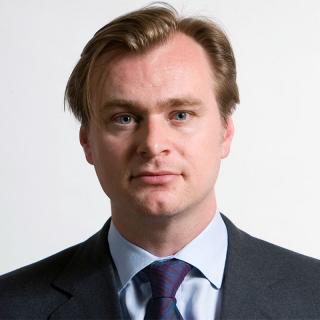 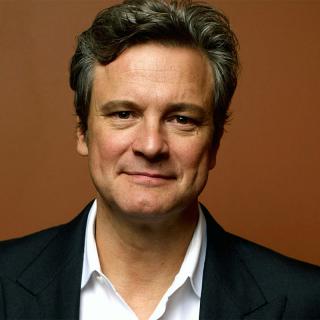