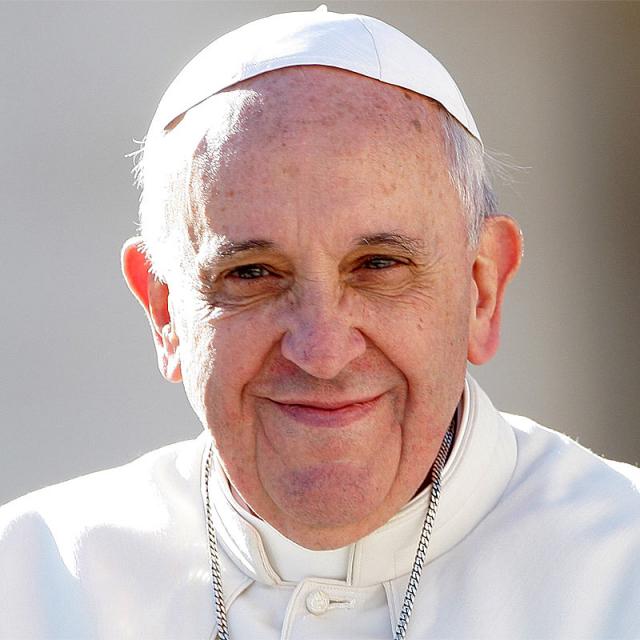 Pope Francis (Latin: Franciscus; Italian: Francesco; Spanish: Francisco; born Jorge Mario Bergoglio; 17 December 1936) is the head of the Catholic Church and sovereign of the Vatican City State. Francis is the first Jesuit pope, the first from the Americas, the first from the Southern Hemisphere, and the first pope from outside Europe since the Syrian Gregory III, who reigned in the 8th century. Born in Buenos Aires, Argentina, Bergoglio was ordained a Catholic priest in 1969, and from 1973 to 1979 was Argentina's provincial superior of the Society of Jesus (Jesuits). He became the archbishop of Buenos Aires in 1998 and was created a cardinal in 2001 by Pope John Paul II. He led the Argentine Church during the December 2001 riots in Argentina. The administrations of Néstor Kirchner and Cristina Fernández de Kirchner considered him a political rival. Following the resignation of Pope Benedict XVI on 28 February 2013, a papal conclave elected Bergoglio as his successor on 13 March. He chose Francis as his papal name in honor of Saint Francis of Assisi. Throughout his public life, Pope Francis has been noted for his humility, emphasis on God's mercy, international visibility as pope, concern for the poor and commitment to interfaith dialogue. He is credited with having a less formal approach to the papacy than his predecessors, for instance choosing to reside in the Domus Sanctae Marthae guesthouse rather than in the papal apartments of the Apostolic Palace used by previous popes. He maintains that the Church should be more open and welcoming. He does not support unbridled capitalism, Marxism, or Marxist versions of liberation theology. Francis maintains the traditional views of the Church regarding abortion, marriage, ordination of women, and clerical celibacy. He opposes consumerism and overdevelopment, and supports taking action on climate change, a focus of his papacy with the promulgation of Laudato si'. In international diplomacy, he helped to temporarily restore full diplomatic relations between the United States and Cuba and supported the cause of refugees during the European and Central American migrant crises. Since 2018, he has been a vocal opponent of neo-nationalism. Francis has faced increasingly open criticism, particularly from theological conservatives, on many questions, including the admission of civilly divorced and remarried Catholics to Communion with the publication of Amoris laetitia and on the question of the alleged cover-up of clergy sexual abuse, against which he promulgated Vos estis lux mundi. 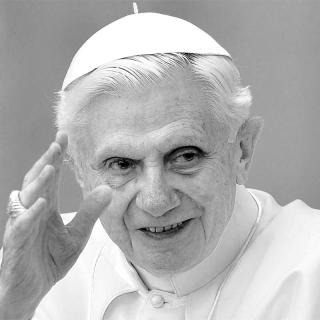 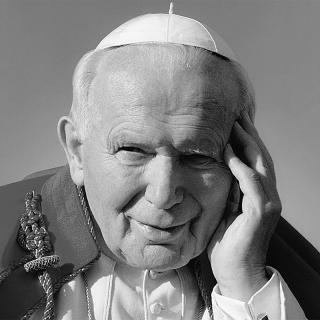