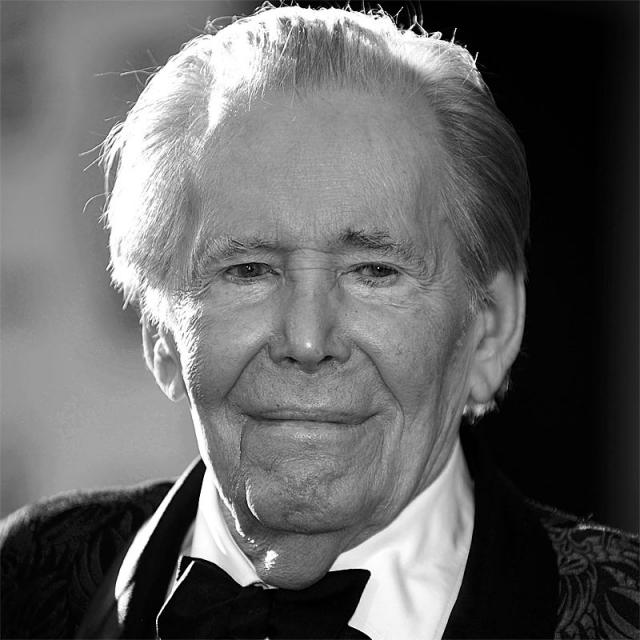 A leading man of prodigious talents, Peter O'Toole was raised in Leeds, Yorkshire, England, the son of Constance Jane Eliot (Ferguson), a Scottish nurse, and Patrick Joseph O'Toole, an Irish metal plater, football player and racecourse bookmaker. Upon leaving school, he decided to become a journalist, beginning as a newspaper copy boy. Although he succeeded in becoming a reporter, he discovered the theater and made his stage debut at age 17. He served as a radioman in the Royal Navy for two years, then attended the Royal Academy of Dramatic Arts, where his classmates included Albert Finney, Alan Bates and Richard Harris. O'Toole spent several years on-stage at the Bristol Old Vic, then made an inconspicuous film debut in the Disney classic Kidnapped (1960). In 1962, he was chosen by David Lean to play T.E. Lawrence in Lean's epic drama Lawrence of Arabia (1962). The role made O'Toole an international superstar and received him his first Academy Award nomination for Best Actor in a Leading Role. In 1963, he played Hamlet under Laurence Olivier's direction in the premiere production of the Royal National Theater. He continued successfully in artistically rich films as well as less artistic but commercially rewarding projects. He received Academy Award nominations (but no Oscar) for seven different films. However, medical problems (originally thought to have been brought on by his drinking but which turned out to be stomach cancer) threatened to destroy his career and life in the 1970s. He survived by giving up alcohol and, after serious medical treatment, returned to films with triumphant performances in The Stunt Man (1980) and My Favorite Year (1982). His youthful beauty lost to time and drink, O'Toole has found meaningful roles increasingly difficult to come by, though he remained one of the greatest actors of his generation. He had two daughters, Pat and Kate O'Toole, from his marriage to actress Siân Phillips. He also had a son, Lorcan O'Toole, by model Karen Brown. On December 14, 2013, Peter O'Toole died at age 81 in London, England. 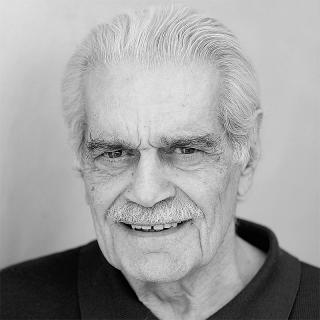 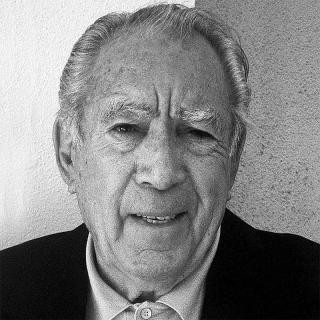 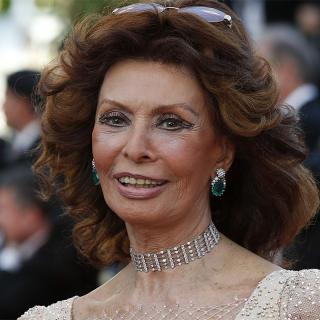 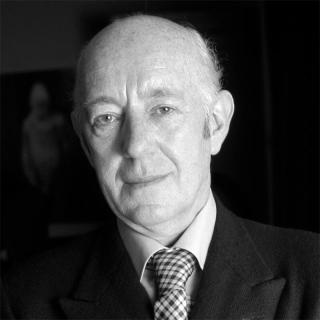 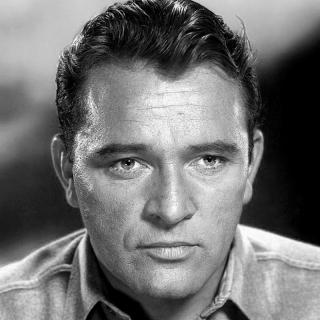