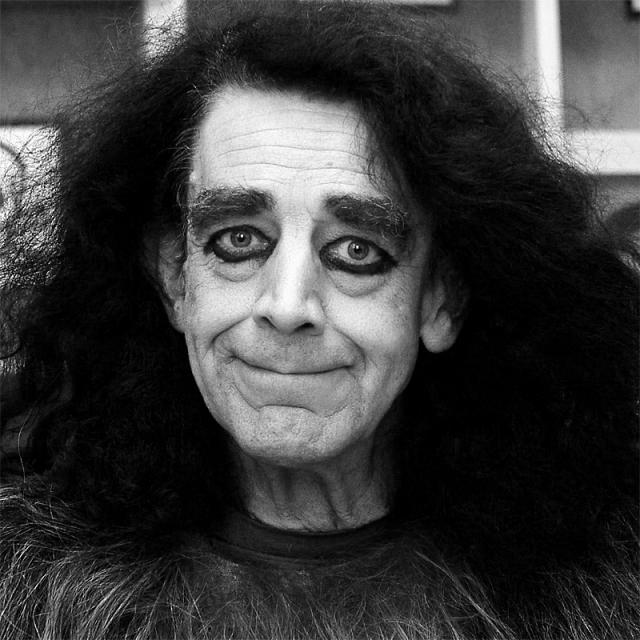 Peter Mayhew was born on May 19, 1944 in Barnes, London, England, to Constance Elizabeth (Yeates) and Walter Henry Mayhew. Later resident in Texas, this former resident of Yorkshire, England, was working as a hospital attendant at the King's College Hospital in London when film producer Charles H. Schneer saw his photo, literally standing above the crowd around him. Schneer cast him in Sinbad and the Eye of the Tiger (1977), Ray Harryhausen's special effects film. A year later, he was offered another role. Mayhew was told it was for a big hairy beast. It was the role of Chewbacca, the faithful 200 year-old Wookiee in Star Wars: Episode IV - A New Hope (1977) and his life was changed forever. Following the original Star Wars trilogy, he made several television commercials in the Wookiee costume. In 1997, the 20th-anniversary celebrations of Star Wars were announced with the release of the "Special Edition" and all the conventions started. He was active on the "Star Wars" convention circuit where he signed autographs. He wrote two books, "Growing Up Giant" and "My Favorite Giant", and founded a non-profit 501(c)3 charity organization called "The Peter Mayhew Foundation". 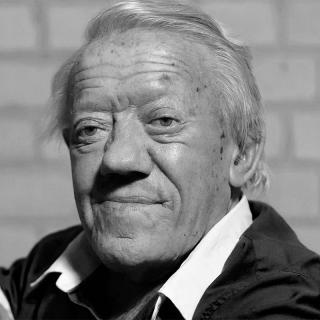 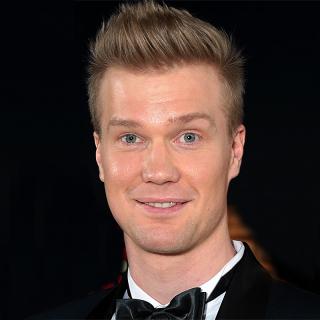 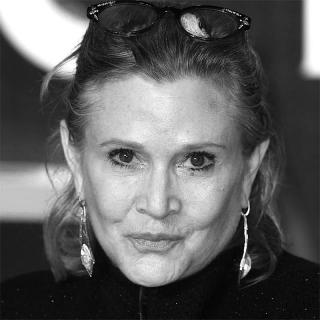 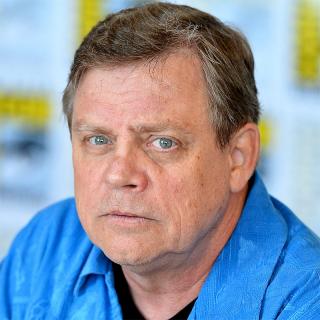