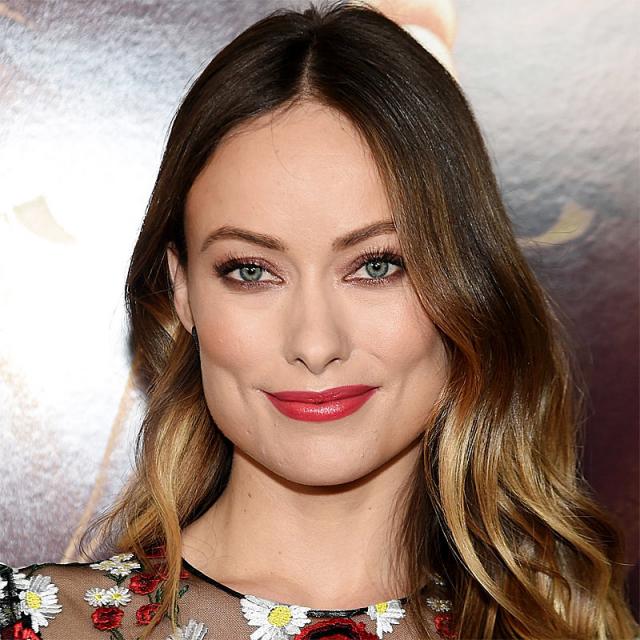 Olivia Jane Cockburn (born March 10, 1984), known professionally as Olivia Wilde, is an American actress and filmmaker. She played Remy "Thirteen" Hadley on the medical-drama television series House (2007–2012), and has appeared in the films Tron: Legacy (2010), Cowboys & Aliens (2011), The Incredible Burt Wonderstone (2013), and The Lazarus Effect (2015). Wilde made her Broadway debut in 2017, playing Julia in 1984. In 2019, she directed her first film, the teen comedy Booksmart, for which she won the Independent Spirit Award for Best First Feature. Wilde's second feature as director, Don't Worry Darling, was released in 2022. On June 7, 2003, when she was 19 years old, Wilde married Italian filmmaker and musician Tao Ruspoli, a member of the Ruspoli family. They were married in Washington, Virginia, on a school bus with only a pair of witnesses. She later said the wedding occurred in an abandoned school bus because it was the only place where they could be completely alone, as the marriage was a secret at the time. On February 8, 2011, she and Ruspoli announced that they were separating. Wilde filed for divorce in Los Angeles County Superior Court on March 3, 2011, citing "irreconcilable differences". The divorce was finalized on September 29, 2011. Wilde did not seek spousal support, and the pair reached a private agreement on property division. Wilde began dating American actor and comedian Jason Sudeikis in November 2011. They became engaged in January 2013. The couple have two children: a son, born in 2014, and a daughter, born in 2016. Sudeikis and Wilde's relationship ended in November 2020. Wilde was publicly served with court documents regarding child custody while she was presenting Don't Worry Darling at CinemaCon 2022. In January 2021, Wilde began dating Harry Styles after meeting during the filming of Don't Worry Darling. Wilde considered herself a pescetarian in 2013, although she has been both vegan and vegetarian at different times. She was voted PETA's Sexiest Vegetarian Celebrity of 2010.