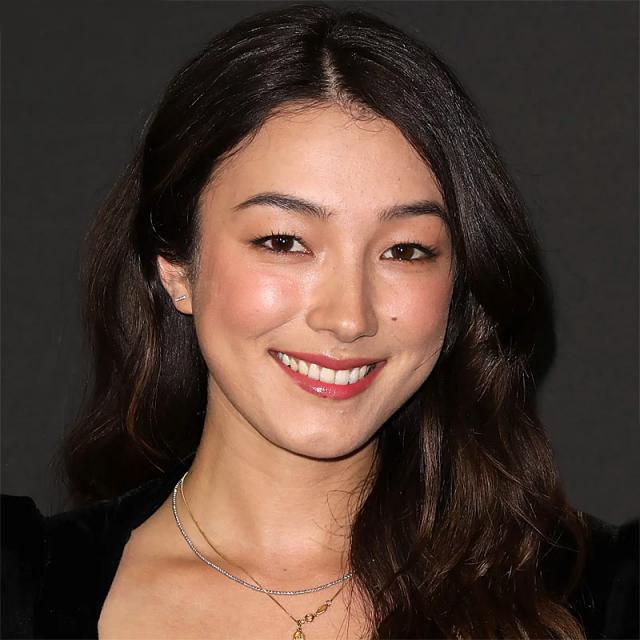 Natasha Liu Bordizzo is an Australian actress. She was born on the 25th of August 1994 in Sydney. Natasha has an academic background, having deferred a law degree to pursue work in film. She also holds a strong background in sports - particularly martial arts, having achieved a black-belt in Taekwondo. She made her debut portraying the character of Snow Vase in Netflix's Crouching Tiger, Hidden Dragon: Sword of Destiny. In 2019, she portrayed the character of Helena in Netflix's The Society. In 2021, Bordizzo starred in the Amazon movie, The Voyeurs as Julia. The film was shot in Montreal, Canada in 2019 and tells the story of a couple who witnesses the sex life of their neighbours. Bordizzo originally auditioned for the role on a video call using an American accent but director requested she keep her native Australian accent. In the same year, Bordizzo starred in the animated comedy movie Wish Dragon as the voice of Li Na Weng. Her character is a celebrity who inspires a young boy's journey to be reunited with her because they were once childhood friends. In November 2021, Bordizzo was cast as Sabine Wren in the Star Wars limited series Ahsoka. Bordizzo is a Chanel ambassador and modelled for Australian brand Bonds. 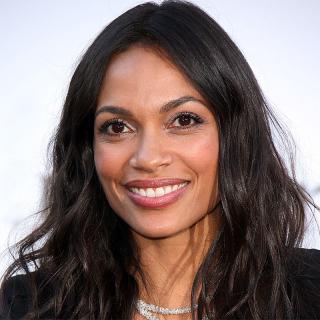 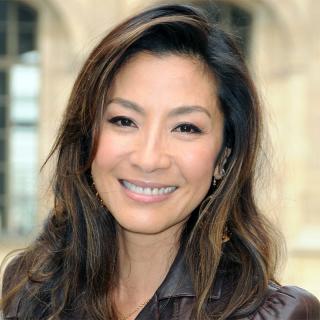