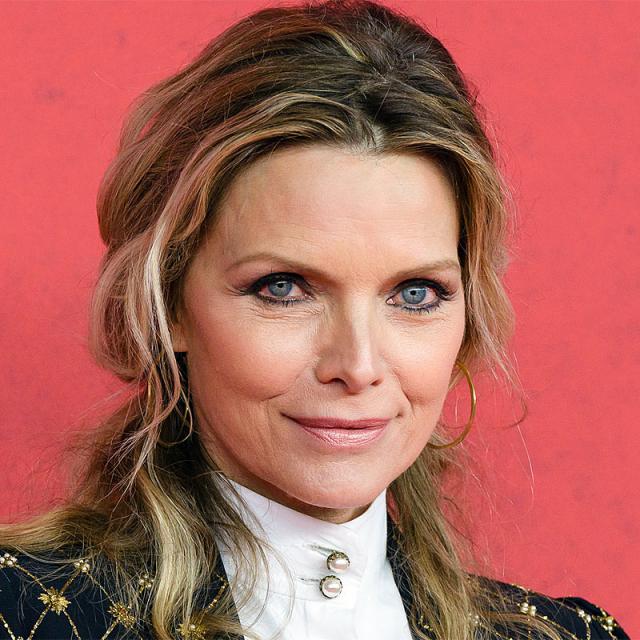 Michelle Pfeiffer was born in Santa Ana, California, to Donna Jean (Taverna) and Richard Pfeiffer, a heating and air-conditioning contractor. She has an older brother and two younger sisters - Dedee Pfeiffer and Lori Pfeiffer, who both dabbled in acting and modeling but decided against making it their life's work. Her parents were both originally from North Dakota. Her father had German and British Isles ancestry, and her mother was of half Swiss-German and half Swedish descent.

Pfeiffer graduated from Fountain Valley High School in 1976, and attended one year at the Golden West College, where she studied to become a court reporter. But it was while working as a supermarket checker at Vons, a large Southern California grocery chain, that she realized her true calling. She was married to actor/director Peter Horton ("Gary" of Thirtysomething (1987)) in 1981. They were later divorced, and she then had a three year relationship with actor Fisher Stevens. When that did not work out, Pfeiffer decided she did not want to wait any longer before having her own family, and in March 1993, she adopted a baby girl, Claudia Rose. On November 13th of the same year, she married lawyer-turned-writer/producer David E. Kelley, creator of Picket Fences (1992), Chicago Hope (1994), The Practice (1997), and Boston Public (2000). On August 5, 1994, their son John Henry was born. 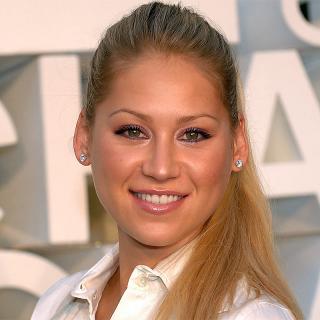