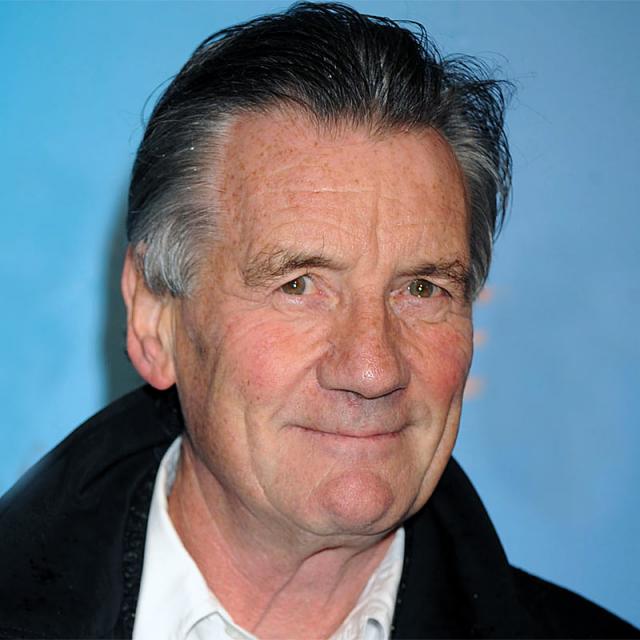 Michael Palin is an English comedian, actor, writer and television presenter. He was one of the members of the comedy group Monty Python. After the Monty Python television series ended in 1974, the Palin/Jones team worked on Ripping Yarns, an intermittent television comedy series broadcast over three years from 1976. In 1980, Palin co-wrote Time Bandits with Terry Gilliam. He also acted in the film. In 1984, he reunited with Terry Gilliam to appear in Brazil. He appeared in the comedy film A Fish Called Wanda (1988), for which he won the BAFTA Award for Best Actor in a Supporting Role. 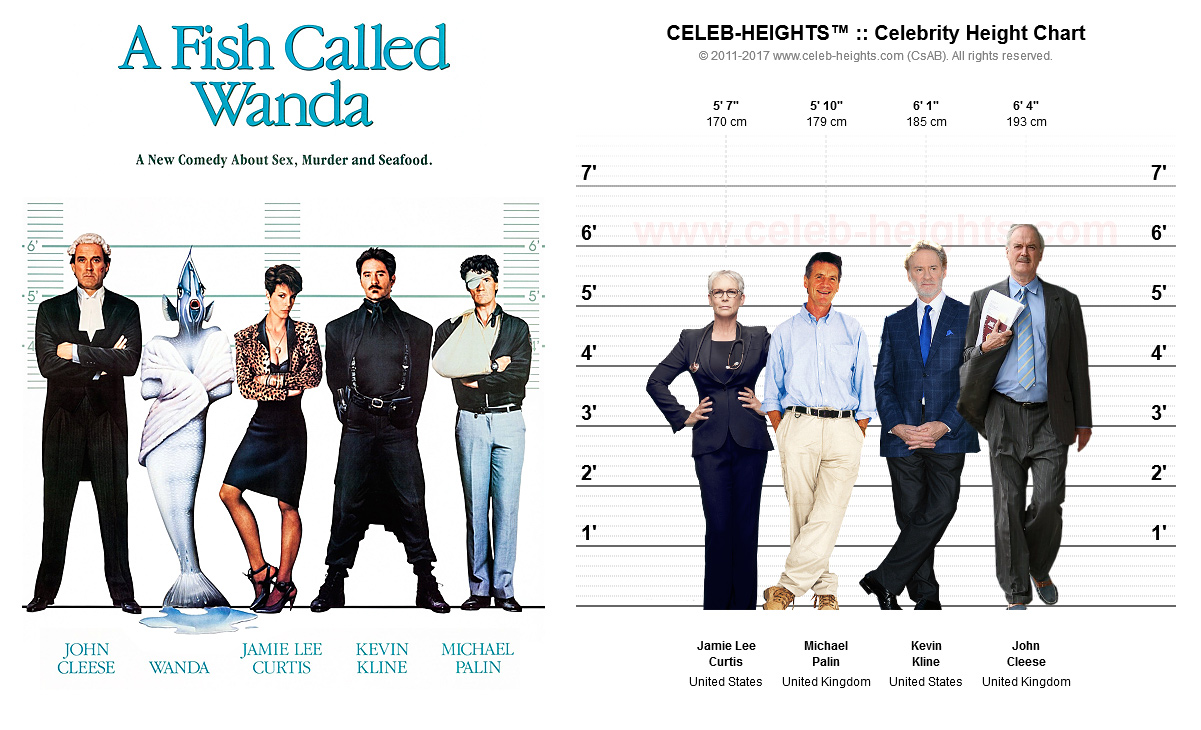 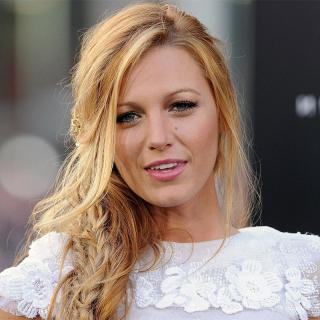