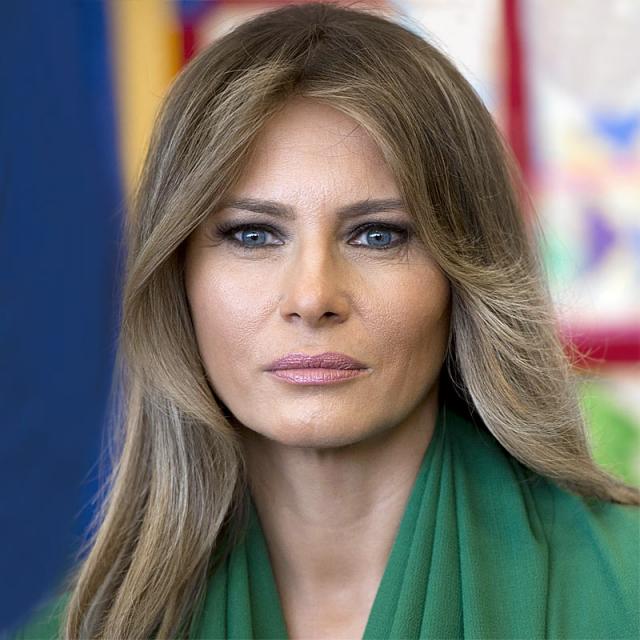 Melania Trump (born Melanija Knavs, April 26, 1970) is a Slovene-American former model and businesswoman. She was the first lady of the United States from 2017 to 2021, during the presidency of her husband, Donald Trump. Trump was born in Novo Mesto and grew up in Sevnica, in the Yugoslav republic of Slovenia. She worked as a fashion model through agencies in Milan and Paris and moved to New York City in 1996. She was associated with Irene Marie Models and Trump Model Management. In March 2001 she became a permanent resident of the U.S. She married the businessman, real estate developer and television personality Donald Trump in January 2005, gave birth to their son Barron in March 2006, and obtained U.S. citizenship in July 2006. After Louisa Adams, she is the second first lady to have been born outside the country (not counting those born in U.S. territory before the country existed), the first one to be a naturalized citizen and the first whose native language is not English. 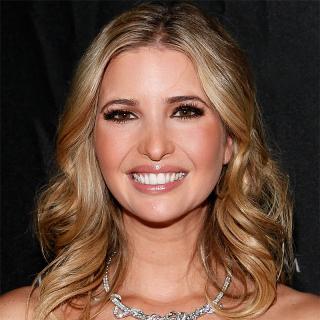