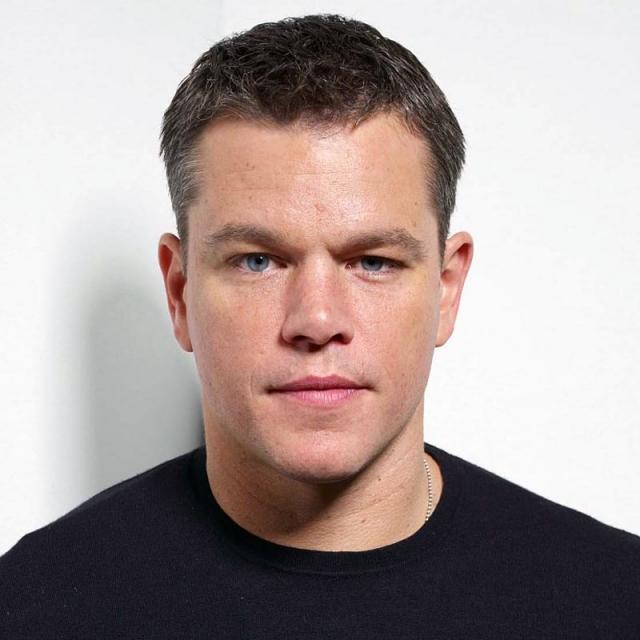 Matthew Paige Damon was born on October 8, 1970, in Boston, Massachusetts, to Kent Damon, a stockbroker, realtor and tax preparer, and Nancy Carlsson-Paige, an early childhood education professor at Lesley University. Matt has an older brother, Kyle, a sculptor. His father was of English and Scottish descent, and his mother is of Finnish and Swedish ancestry. The family lived in Newton until his parents divorced in 1973, when Damon and his brother moved with his mother to Cambridge. He grew up in a stable community, and was raised near actor Ben Affleck.

Damon attended Cambridge Rindge and Latin School and he performed in a number of theater productions during his time there. He attended Harvard University as an English major. While in Harvard, he kept on skipping classes to pursue acting projects, which included the TNT original film, Rising Sun (1993), and prep-school drama, School Ties (1992). It was until his film, Geronimo: An American Legend (1993), was expected to be a big success that he decided to drop out of university completely. Arriving in Hollywood, Matt managed to get his first break with a part in the romantic comedy, Mystic Pizza (1988). However, the film did not do too well and his film career failed to take off. Not letting failure discourage him from acting, he went for another audition, and managed to get a starring role in School Ties (1992). Up next for Matt was a role as a soldier who had problems with drug-addiction in the movie, Courage Under Fire (1996). Matt had, in fact, lost forty pounds for his role which resulted in health problems.

The following year, he garnered accolades for Good Will Hunting (1997), a screenplay he had originally written for an English class at Harvard University. Good Will Hunting (1997) was nominated for 9 Academy Awards, one of which, Matt won for Best Original Screenplay along with Ben Affleck. In the year 1998, Matt played the title role in Steven Spielberg's film, Saving Private Ryan (1998), which was one of the most acclaimed films in that year. Matt had the opportunity of working with Tom Hanks and Vin Diesel while filming that movie. That same year, he starred as an earnest law student and reformed poker player in Rounders (1998), starring opposite Edward Norton and John Malkovich. The next year, Matt rejoined his childhood friend, Ben Affleck and fellow comedian, Chris Rock, in the comedy Dogma (1999).

Towards the end of 1999, Matt played "Tom Ripley", a working-class young man who tastes the good life and will do anything to live it. Both Jude Law and Gwyneth Paltrow also starred in the movie. The Talented Mr. Ripley (1999) earned mixed reviews from critics, but even so, Matt earned praise for his performance. Matt lent his voice to the animated movie, Titan A.E. (2000) in the year 2000, which also earned mixed reviews from the public. He also starred in two other movies, All the Pretty Horses (2000) and the golf comedy-drama, The Legend of Bagger Vance (2000), starring alongside Will Smith. In the year 2003, he signed on to star in The Informant! (2009) by Steven Soderbergh and the Farrelly Brothers' Stuck on You (2003). He also starred in Gerry (2002), a film he co-wrote with his friends, Gus Van Sant and Casey Affleck. One of Matt's most recognizable work to date is his role in the "Bourne" movie franchise. He plays an amnesiac assassin, "Jason Bourne", in The Bourne Identity (2002), The Bourne Supremacy (2004) and The Bourne Ultimatum (2007). Another praised role is that as "Linus Caldwell" in the "Ocean's" movie franchise. He had the opportunity to star opposite George Clooney, Brad Pitt, Julia Roberts and Don Cheadle in Ocean's Eleven (2001). The successful crime comedy-drama eventually had two other sequels, Ocean's Twelve (2004) and Ocean's Thirteen (2007). Among other highly acclaimed movies that Matt has been a part of are Terry Gilliam's The Brothers Grimm (2005), George Clooney's Syriana (2005), Martin Scorsese's The Departed (2006) and Robert De Niro's The Good Shepherd (2006).

In his personal life, Matt is now happily married to Argentine-born Luciana Barroso, whom he met in Miami, where she was working as a bartender. They married in a private civil ceremony on December 9, 2005, at the Manhattan Marriage Bureau. The couple have four daughters Alexia, Luciana's daughter from a previous relationship, as well as Isabella, Gia and Stella. Matt is a big fan of the Boston Red Sox and he tries to attend their games whenever possible. He has also formed great friendships with his Ocean's co-stars, George Clooney and Brad Pitt, whom he works on charity projects with. He and actor Ben Affleck, together with Ben's wife, Jennifer Garner, are also good family friends. 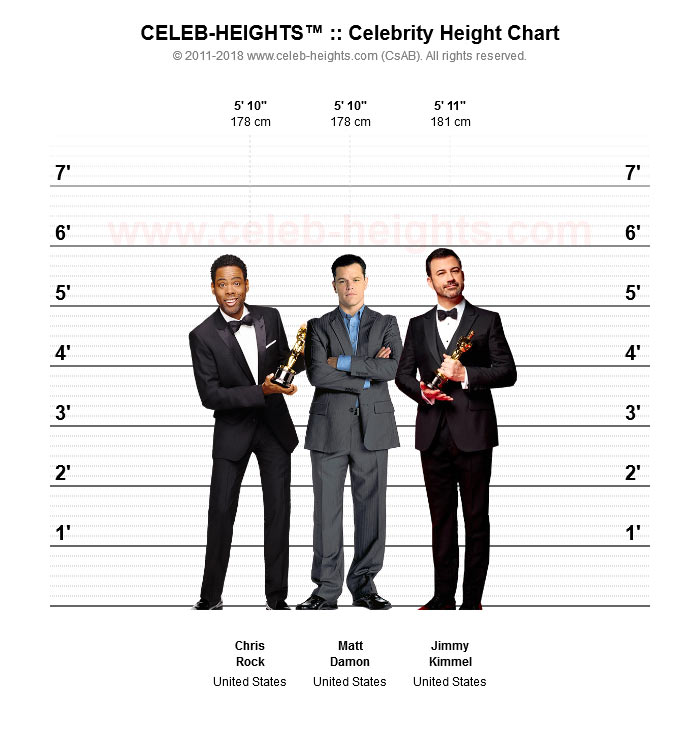 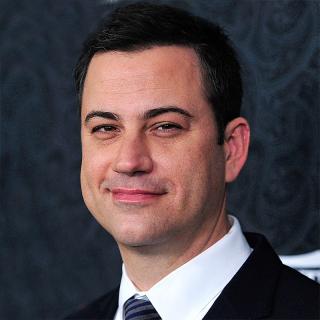