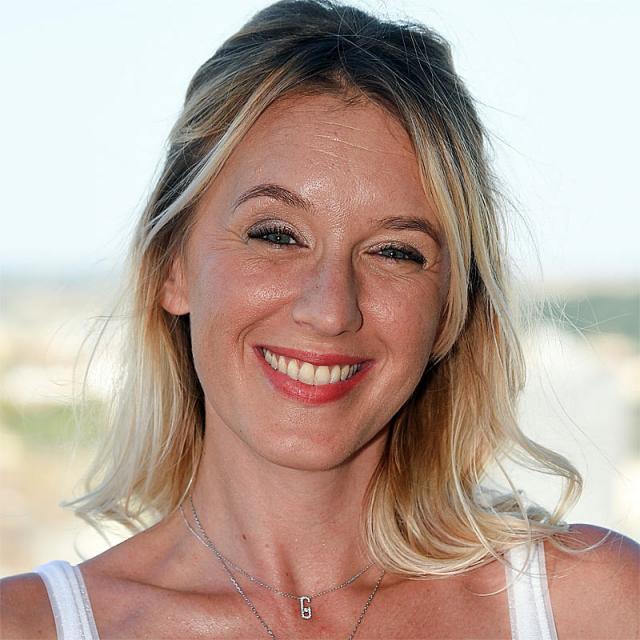 The French actress Ludivine Sagnier was born on July 3, 1979 in La Celle-Saint-Cloud, in France's Yvelines département. Ludivine studied acting as a young girl and had made her movie debut at the age 10 in Les maris, les femmes, les amants (1989). She has established her reputation as one of the brightest young stars in French and international cinema in her collaborations with French filmmaker François Ozon, starting with Water Drops on Burning Rocks (2000) (based on a screenplay by Rainer Werner Fassbinder, 8 Women (2002) and in Swimming Pool (2003). For her performance in 8 Women (2002), she won a Cesar Award nomination (the French equivalent of the Oscar) and the Romy Schneider Award that is given each year to a promising young French actress. In that film, Sagnier proved her acting prowess by distinguishing herself in a stellar cast that included the legendary actresses Danielle Darrieux, Catherine Deneuve and Isabelle Huppert as well as Emmanuelle Béart and Fanny Ardant. Along with these grand ladies of the French cinema, Sagnier won the Best Actress Award from the European Film Academy Award and the Silver Bear Award at the 2002 Berlin International Film Festival. Swimming Pool (2003) represented her crossover into English-language cinema. (Sagnier played her first English language role in Toothache (2006).) Marketed in the U.S. with a comely shot of Sagnier sunbathing alongside a pool, Ozon's film became one of the biggest-grossing foreign movies in the U.S. during 2003. So far, she has turned down large monetary offers to appear in American films as the foreign girlfriend of young American superstars, as she remains committed to French cinema. Sagnier became a mother on March 25, 2005, when she gave birth to a daughter named Bonnie by her boyfriend, French actor Nicolas Duvauchelle. 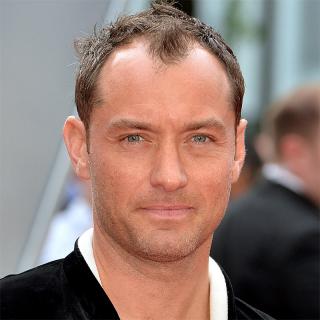 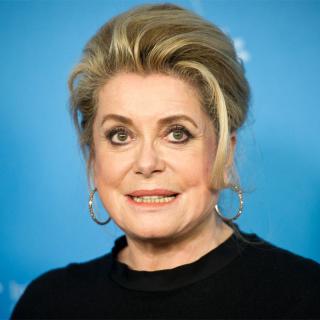 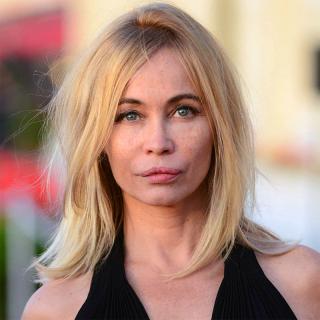 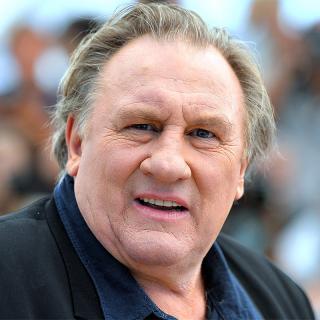