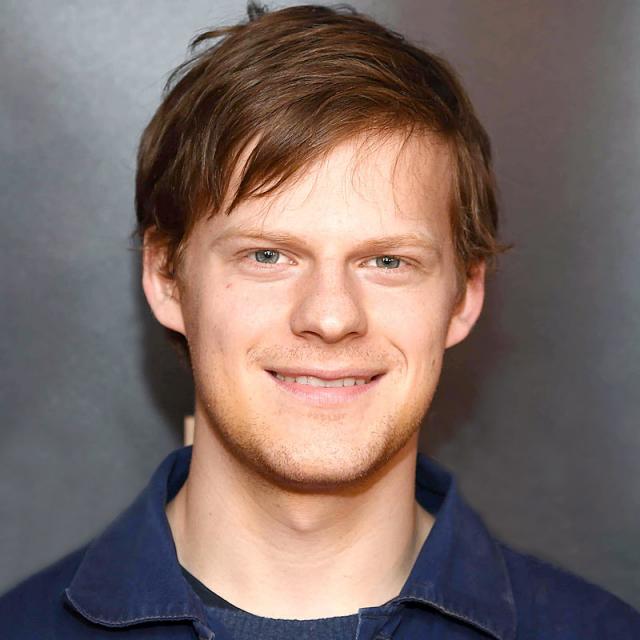 Lucas Hedges is an American actor. He is known for playing Patrick Chandler in Manchester by the Sea (2016), which earned him an Academy Award nomination. Hedges was born in Brooklyn Heights, New York, the second child of poet and actress Susan Bruce and Oscar-nominated screenwriter and director Peter Hedges. He also starred in Wes Anderson's Moonrise Kingdom (2012), as Redford, as well as Kill the Messenger (2014), Lady Bird (2017), and Three Billboards Outside Ebbing, Missouri (2017). In 2018, he appeared as the older brother in Mid90s (2018), and turned from supporting work to starring roles, giving critically-acclaimed performances in two films about young men in jeopardy, Boy Erased (2018), where he plays a teenager sent to a gay conversion therapy clinic, and Ben Is Back (2018), as a drug-addict returning home for the holidays. 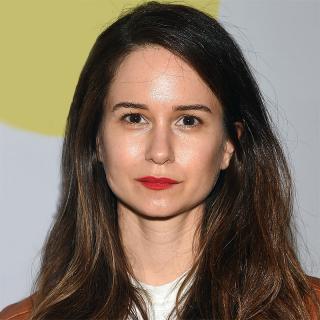