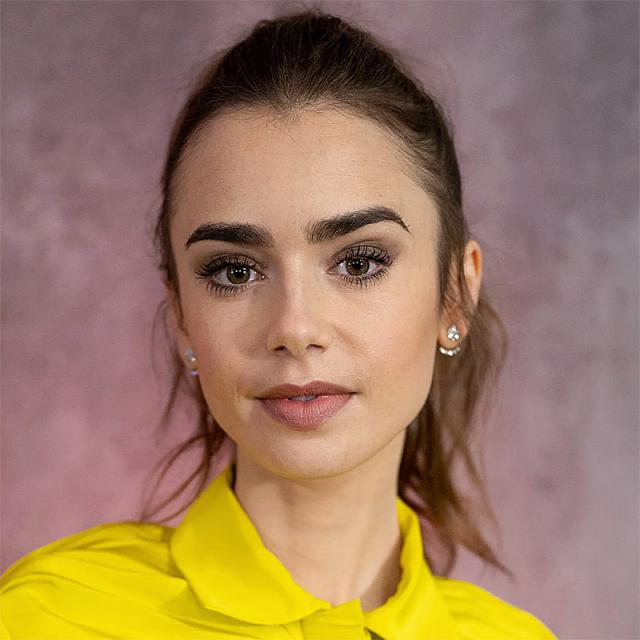 Lily Jane Collins (born 18 March 1989) is a British and American actress and model. Born in Guildford, Surrey and raised in Los Angeles, Collins began performing on screen at the age of two in the BBC sitcom Growing Pains. In the late 2000s, Collins began acting and modelling more regularly, and she had a career breakthrough with her performance in the sports-drama film The Blind Side, which was the third highest-grossing film of 2009. She went on to appear in leading roles across feature films such as the sci-fi action-horror Priest (2011), the psychological action-thriller Abduction (2011), the fantasy Mirror Mirror (2012), the urban fantasy The Mortal Instruments: City of Bones (2013), and the independent romantic comedies Stuck in Love (2012), The English Teacher (2013), and Love, Rosie (2014). Collins was critically acclaimed for her roles as Marla Mabrey in the comedy Rules Don't Apply (2016), which earned her a nomination for the Golden Globe Award for Best Actress – Motion Picture Musical or Comedy, and for her portrayal of a young adult with anorexia in the controversial Netflix drama To the Bone (2017). She has also achieved recognition for her work in biographical films: she starred as Liz Kendall in the Netflix drama Extremely Wicked, Shockingly Evil and Vile (2019), as J.R.R. Tolkien's wife Edith in Tolkien (2019), and as Rita Alexander in Mank (2020), the latter of which was a critical success, earning 10 Academy Award nominations. Collins played Fantine in the BBC miniseries adaptation of Les Misérables (2018–2019), and, since 2020, she has portrayed Emily Cooper in the Netflix series Emily in Paris. For the latter, she received a nomination for the Golden Globe Award for Best Actress – Television Series Musical or Comedy. She made her writing debut with Unfiltered: No Shame, No Regrets, Just Me (2017) in which she discussed her struggles with mental health, including an eating disorder she suffered as a teenager. Lily Jane Collins was born on 18 March 1989 in Guildford, Surrey, the daughter of English musician Phil Collins and his second wife, Jill Tavelman, an American who is the former president of the Beverly Hills Women's Club. Her maternal grandfather was a Canadian Jewish immigrant who for many years owned a men's clothing store in Beverly Hills, California. Collins is the half-sister of musician Simon Collins and actress Joely Collins from her father's first marriage, and she has two other younger half-brothers from her father's third marriage. Her uncle was the cartoonist Clive Collins. After her parents' divorce in 1996, which occurred when she was six, Collins moved to Los Angeles with her mother. She graduated from Harvard-Westlake School and attended the University of Southern California, majoring in broadcast journalism. She was presented as a debutante at the Bal des débutantes in Paris in 2007. As a teenager, Collins suffered from an eating disorder that she later revealed in her book, Unfiltered: No Shame, No Regrets, Just Me. Collins stated in 2013 that she does not like to discuss the interest in her relationships publicly due to witnessing the difficulties caused by the media coverage of her parents' divorce. In September 2020, she announced her engagement to American film director and writer Charlie McDowell. They were married on 4 September 2021 at Dunton Hot Springs, Colorado. 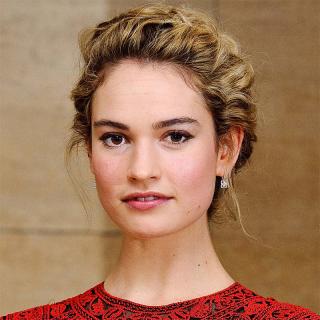