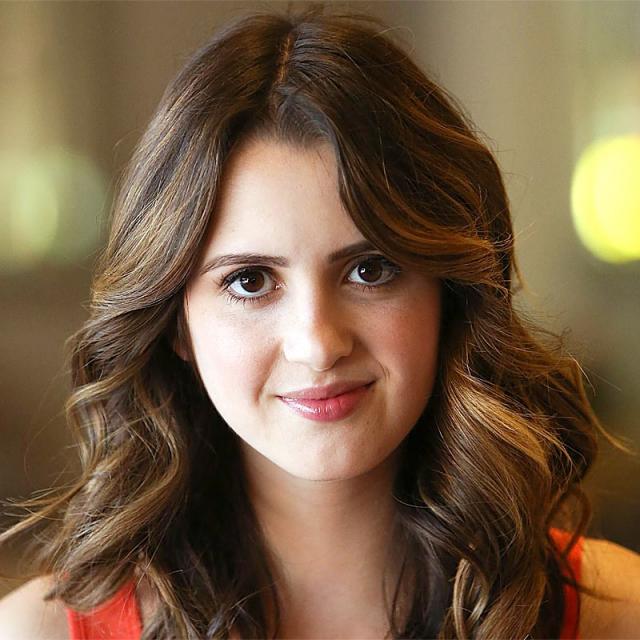 Laura Marano started acting in the theatre when she was five years old. She has done numerous plays at the Agoura Children's Theatre, and continued her acting in many national commercials. She is now starring in the new Disney Channel pilot, Austin & Ally (2011), where she is playing the title character, "Ally Dawson". She guest-starred in television shows such as Heroes (2006), Childrens Hospital (2008), Flashforward (2009), True Jackson, VP (2008), Ghost Whisperer (2005), Little Monk (2009), Medical Investigation (2004), Huff (2004) and Joan of Arcadia (2003). Her first film, produced by George Clooney and Steven Soderbergh, was called The Jacket (2005). She starred with Oscar-winning actor, Adrien Brody. She has worked on Judd Apatow's film, Superbad (2007) and starred in the short film, Goldfish (2007).
Laura has done many voice-over jobs including the commercially successful animated films, Finding Nemo (2003) and Ice Age: The Meltdown (2006). She has recurring roles on the Nickelodeon shows, The X's (2005) and Ni Hao, Kai-Lan (2007). Also, she has had recurring roles on the hit television shows Without a Trace (2002), playing "Kate", the daughter of Emmy Award-winning actor, Anthony LaPaglia, Showtime's Dexter (2006) and on Comedy Central's critically acclaimed, The Sarah Silverman Program. (2007). Laura did enjoy that her classmates at school could actually see her on the hit show, Are You Smarter Than a 5th Grader? (2007). She was a series regular during her 5th grade year in elementary school. She worked as a series regular on Back to You (2007), with Kelsey Grammer and Patricia Heaton, playing their daughter. Laura enjoys school, soccer, piano, hip-hop, tap dancing and singing. She loves to write songs and has written over a hundred songs. She has an older sister, Vanessa Marano, and a dog named "Velvet". Her favorite thing to do is to read books and plays. She just finished William Shakespeare's, "King Lear", and loves the "Harry Potter" series. She loves to travel and has been to Europe three times. Laura lives with her parents and her sister in the Los Angeles area and attends a private school. She is a freshman in high school where she participates in drama and speech and debate. 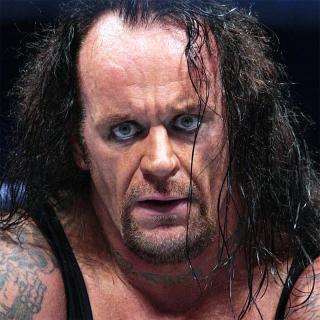