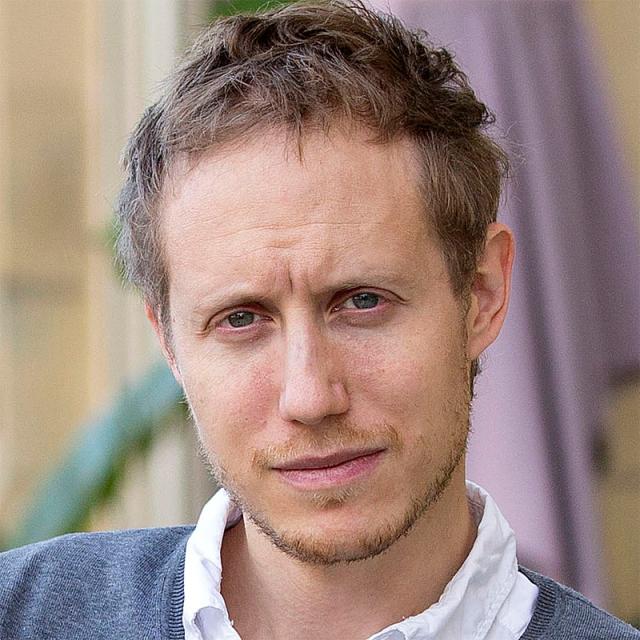 László Nemes was born on 18th Feb. 1977 in Budapest, Hungary. He moved to France at 12 with his mother. He grew up in Paris, where he studied History, International Relations and Political Science at the Institut d'Études Politiques, because he couldn't go to film school. After that he started working as an assistant director on short films. With 26 he moved again to Budapest, Hungary and worked on short films there, where he met cinematographer Mátyás Erdély and sound designer Tamás Zányi. Together with them he finished his own 35mm short With a Little Patience (2007) in 2006. He subsequently studied from September 2006 on in a 'Film Directing' post-graduate program at New York University's Tisch School of the Arts. He quit after less than a year, because he "did not like it", but met the poet Géza Röhrig during his time in New York. Frustrated with film school, he called director Béla Tarr: "I speak French and English, and I offered my services," said Nemes. He worked for two years as Tarr's assistant director, mostly on The Man from London (2007). In September 2007 his first short was presented at the Venice International Film Festival in competition and in Dec. 2008 it was nominated at the European Film Awards as 'Best Short Film'. Nemes shot his second short The Counterpart (2008) in Romania and after that The Gentleman Takes His Leave (2010) again in Hungary, finishing it in January 2010. The 3 short films have won more than 30 awards at more than 100 international film festivals. Nemes' first feature film project "S.K." was selected for the Résidence program which is overseen by the Cannes Cinéfondation. The resulting feature film Son of Saul (2015), with Géza Röhrig in the lead role, was surprisingly invited into the main competition and won the 'Grand Prix' at the 68th Cannes International Film Festival in 2015. Since then the film has become an international art house sensation and is Hungary's official submission for the 'Best Foreign Language Film' category at the 88th Academy Awards. 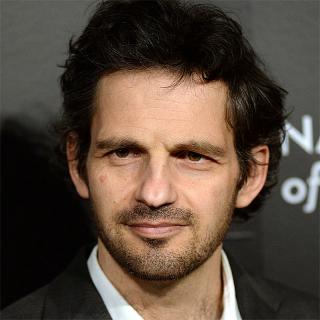