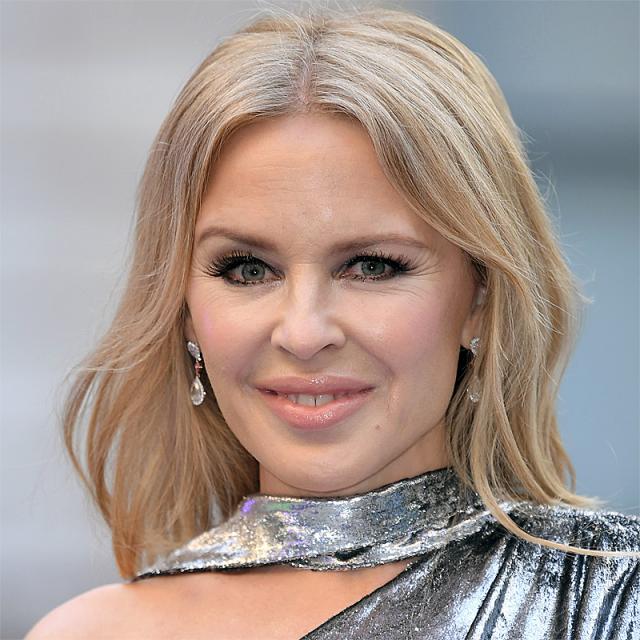 Kylie Ann Minogue (singer, songwriter and actress) was born on 28 May, 1968. The eldest of three children, Kylie's acting career began early, but it was her role as "Charlene" in the Australian soap, Neighbours (1985), which established Kylie as an international star. Her singing career began, purely by accident, when a record company executive heard Kylie's rendition of Little Eva's 1962 hit, "The Loco-Motion". She is described as a style icon and has been recognised with several honorific nicknames, most notably the "Princess of Pop". Minogue is also recognised as the highest-selling female Australian artist of all time. She signed with PWL Records and hit-makers Stock/Aitken/Waterman in 1987. Five albums and a greatest hits compilation followed, and she made history by having more than 20 consecutive top ten hits in the UK. Her motion picture debut came with the starring role of "Lola" in The Delinquents (1989). She left PWL Records in 1992 to head in a decidedly more mature musical direction, and her self-titled debut on deconstruction records was released in 1994, spawning chart hits like "Confide In Me" and "Put Yourself In My Place". Kylie's doings were always a favorite subject of the press, but she really made waves with her controversial 1995 duet with Nick Cave & The Bad Seeds, "Where the Wild Roses Grow". 1997 saw the release of Kylie's first single in more than 3 years, "Some Kind of Bliss", co-written and produced by James Dean Bradfield and Sean Moore of The Manic Street Preachers.
Minogue, however, felt alienated and dissatisfied with the little creative control she had over her music. She has also appeared in the films Moulin Rouge! (2001), Jack & Diane, and Holy Motors (2012). In 2014, she appeared as a judge on the third series of The Voice UK and The Voice Australia. Her other ventures include product endorsements, children's books and fashion. Minogue has sold 70 million records worldwide and has earned numerous awards and accolades, including a Grammy Award, three Brit Awards, 17 ARIA Music Awards, two MTV Europe Music Award and two MTV Video Music Award. She has mounted several successful and critically acclaimed concert tours for which she received a Mo Award for Australian Performer of the Year in 2001 and 2003. Minogue was appointed an Officer of the Order of the British Empire in the 2008 New Year Honours for services to Music. In 2005, while Minogue was on her Showgirl: The Greatest Hits Tour, she was diagnosed with breast cancer. After treatment, she resumed the tour under the title Showgirl: The Homecoming Tour, which critics viewed as a "triumph". Minogue was awarded an honorary Doctor of Health Science (D.H.Sc.) degree by Anglia Ruskin University for her work in raising awareness for breast cancer. On the 25th anniversary of the ARIA Music Awards in 2011, she was inducted by the Australian Recording Industry Association into the ARIA Hall of Fame. 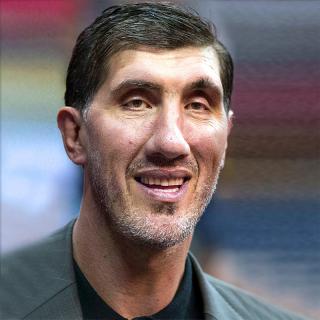