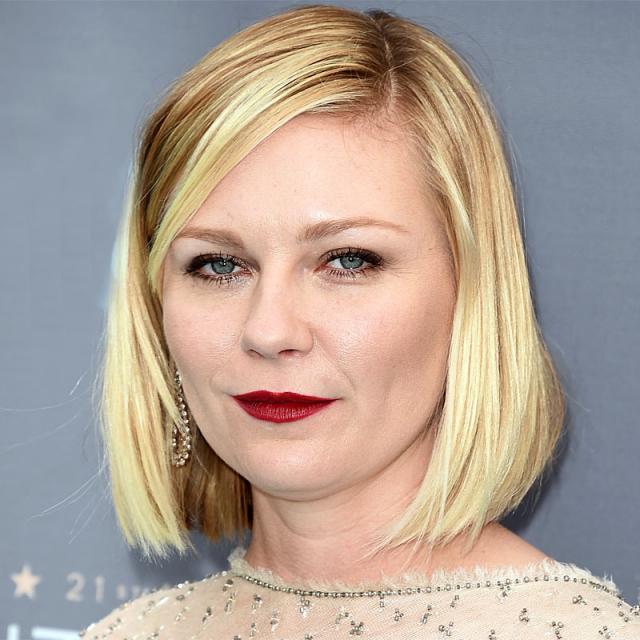 Kirsten Caroline Dunst (born April 30, 1982) is an American actress. She has received various accolades, including a Cannes Film Festival Award for Best Actress, in addition to nominations for an Academy Award, a Primetime Emmy Award, and four Golden Globe Awards. She made her acting debut in the short Oedipus Wrecks directed by Woody Allen in the anthology film New York Stories (1989). She then gained recognition for her role as child vampiress Claudia in the horror film Interview with the Vampire (1994), which earned her a Golden Globe nomination for Best Supporting Actress. She also had roles in her youth in Little Women (1994) and the fantasy films Jumanji (1995) and Small Soldiers (1998). In the late 1990s, Dunst transitioned to leading roles in a number of teen films, including the political satire Dick (1999) and the Sofia Coppola-directed drama The Virgin Suicides (1999). In 2000, she starred in the lead role in the cheerleading film Bring It On, which has become a cult classic. She gained further wide attention for her role as Mary Jane Watson in Sam Raimi's Spider-Man (2002), and its sequels Spider-Man 2 (2004) and Spider-Man 3 (2007). Her career progressed with a supporting role in Eternal Sunshine of the Spotless Mind (2004), followed by a lead role in Cameron Crowe's tragicomedy Elizabethtown (2005), and as the title character in Coppola's Marie Antoinette (2006). In 2011, Dunst starred as a depressed newlywed in Lars von Trier's science fiction drama Melancholia, which earned her the Cannes Film Festival Award for Best Actress. In 2015, she played Peggy Blumquist in the second season of the FX series Fargo, which earned Dunst a Primetime Emmy Award nomination. She then had a supporting role in the film Hidden Figures (2016), and leading roles in The Beguiled (2017) and the black comedy series On Becoming a God in Central Florida (2019), for which she received a third Golden Globe nomination. She earned nominations for her fourth Golden Globe and first Academy Award nomination for her performance in the psychological drama The Power of the Dog (2021). In 2001, Dunst purchased a house in Toluca Lake, California but eventually sold it in September 2019 for $4.5 million. In 2010, she also sold a property in Nichols Canyon, California for $1.4 million. Dunst owned a Lower Manhattan apartment which she listed for sale in 2017. In early 2008, Dunst was treated for depression at the Cirque Lodge treatment center in Utah. In late March 2008, she left the treatment center and began filming All Good Things. Two months later, she went public with this information in order to dispel rumors of drug and alcohol abuse, stating, "Now that I'm feeling stronger, I was prepared to say something. Depression is pretty serious and should not be gossiped about". 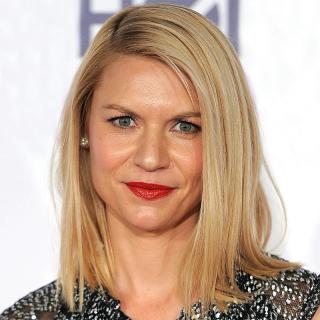 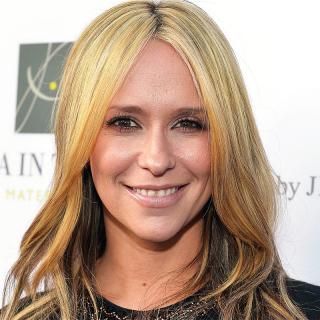