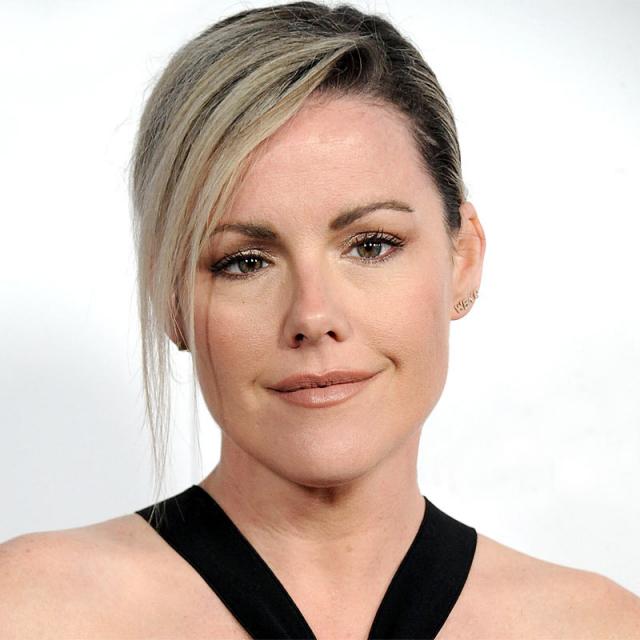 Kathleen Robertson was born in Hamilton, Ontario, Canada, and launched her career in nearby Toronto, in the George Lucas-produced Maniac Mansion (1990) and continues to work with prolific producers. She transitioned from David E. Kelley's acclaimed Girls Club (2002) into Farhad Safinia's Golden Globe-winning Starz political drama Boss (2011) with Kelsey Grammer, followed by the lead role in Steven Bochco's TNT drama Murder in the First (2014), opposite Taye Diggs, Bates Motel (2013), and The Vatican Tapes (2015) with Michael Peña.
Also in development is the series Your Time Is Up -- about a wildly successful, yet deeply troubled, psychologist -- for which she will write, produce, and potentially star as the lead. This marks Robertson's second produced script within a year, coming on the heels of the indie feature Gravity Pulls, in which she stars and co-wrote. Robertson headlined IFC's Gemini Award-winning mockumentary-style comedy series The Business (2006), for which she also serves double duty as Executive Producer. The six-hour mini-series take on "The Wizard of Oz" called Tin Man (2007), in which she starred as the wicked sorceress sister to Zooey Deschanel, recently garnered the highest ratings in the SyFy Network's history, along with multiple Emmy nominations. She most recently starred in the Weinstein Company's Seal Team Six: The Raid on Osama Bin Laden (2012), from the producers of the Best Picture Oscar-winning The Hurt Locker (2008), which follows the hunt for Osama bin Laden. No stranger to the big screen, she starred alongside Academy Award-winners Ben Affleck and Adrien Brody in the dramatic thriller Hollywoodland (2006), a dramatic speculation on the mysterious death of George Reeves, the 1950s TV Superman. Robertson starred opposite Mark Ruffalo in IFC Films' sexual drama XX/XY (2002) that was in dramatic competition at the Sundance Film Festival.
In direct contrast, she also starred for Keenen Ivory Wayans in the sequel to Dimension Films' blockbuster Scary Movie (2000). Previously, Robertson collaborated with writer/director Gregg Araki on the films Splendor (1999) in which she starred as Veronica, a girl caught in the middle of a love triangle, and Nowhere (1997), in which she portrayed the overbearing, purple-haired lesbian Lucifer. Additional feature credits include Beautiful (2000), with Minnie Driver for director Sally Field; Bruce McCulloch's Dog Park (1998); and Sundance favorite Psycho Beach Party (2000). Robertson has also co-starred with Bill Murray in director John McNaughton's comedy Speaking of Sex (2001); starred as notorious Canadian murderess Evelyn Dick in the grisly 1946 true story Torso: The Evelyn Dick Story (2002), for which she garnered her third Best Actress Gemini Award (the Canadian equivalent of the Emmy) nomination; and had a coveted cameo opposite Sean Penn in New Line Cinema's I Am Sam (2001). In addition, she appeared in the Adam Goldberg-helmed I Love Your Work (2003) with Giovanni Ribisi and Franka Potente, the dramatic thriller Glitch (2008), the romantic comedies Not Since You (2009) and Losing Control (2011), TIFF's A Night for Dying Tigers (2010) and the sequel to writer/director Donald Shebib's 1970 Canadian classic Goin' Down the Road (1970), fittingly titled Down the Road Again (2011). Robertson's film resume also includes the dramatic thriller Last Exit (2006) for which she received her second Gemini Award-nomination, Player 5150 (2008) and The Hill. Other credits include In the Dark (2003) opposite Charlotte Rampling; Until the Night (2004) with Norman Reedus; director Tim Hunter's Control (2004) alongside Willem Dafoe and Ray Liotta; and Mall Cop (2005) which marks director David Greenspan's first full-length feature after winning the Cannes Film Festival's coveted Palm D'or for his short Bean Cake (2001). A native of Hamilton, Ontario, Canada, Robertson resides in Los Angeles. 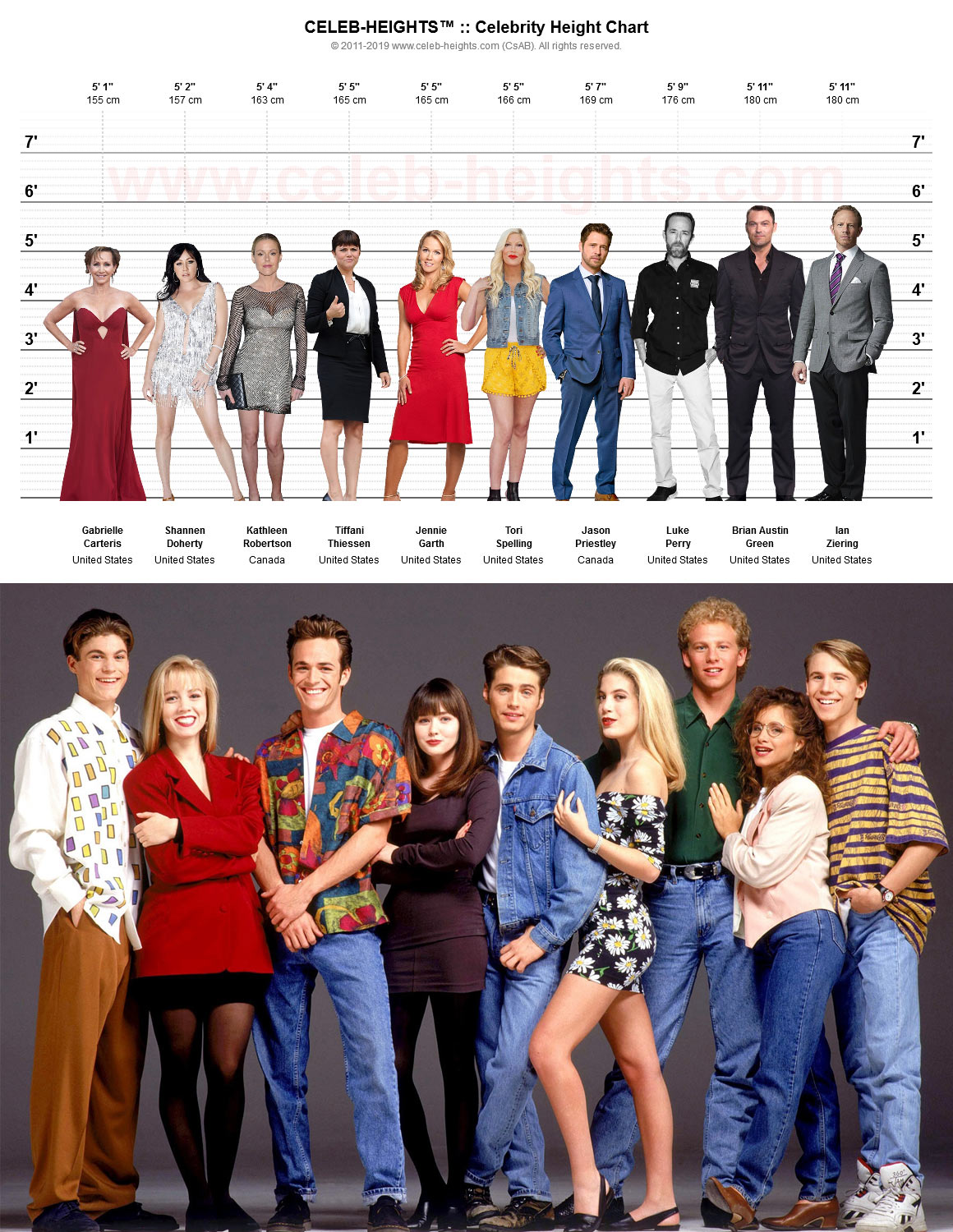 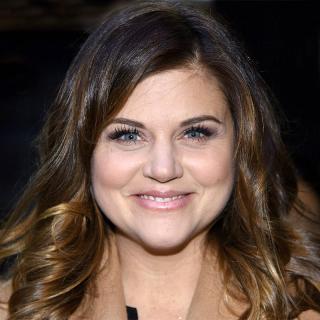