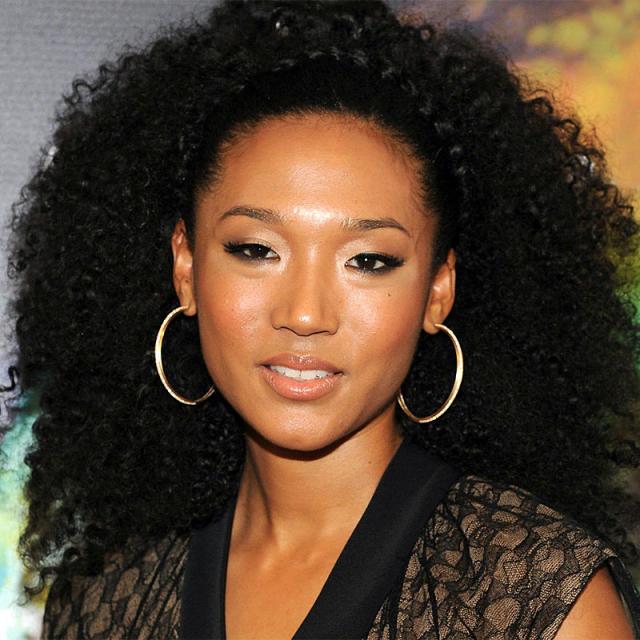 Judith Hill is among the few individuals -- or perhaps the only one -- who can not only claim to have worked with Michael Jackson, Spike Lee, George Benson, and Prince, but can back it up with documentation as well. Gutsy yet nuanced as a vocalist, and a songwriter as well as a pianist, the soul-rooted Hill is the daughter of musicians.

She earned a degree in music composition from Biola University, near her native Los Angeles, and during the 2000s, she stock piled background vocalist credits on releases by the likes of Anastacia, Robbie Williams, Evelyn "Champagne" King, and Rod Stewart.

In 2009, she was selected to duet with Michael Jackson on "I Just Can't Stop Loving You" during the This Is It Tour, and performed at the King of Pop's memorial service.

During the next few years, Hill continued to work in a background capacity for Elton John, Gregg Allman, and Barry Manilow, among others. Her exposure increased significantly in 2012 and 2013. During the earlier earlier year, she recorded stirring material for Spike Lee's Red Hook Summer.

The following year, she competed on The Voice during the singing competition's fourth season, and appeared in the Oscar- and Grammy-winning film 20 Feet from Stardom.

Major additional background credits followed, and in 2015, she released Back in Time, an accomplished album produced and released by Prince. 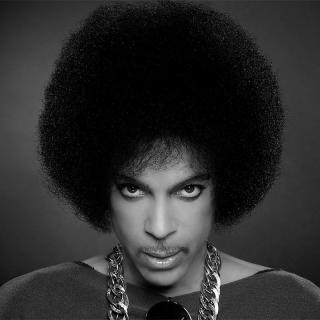 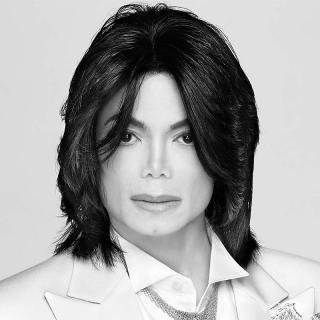 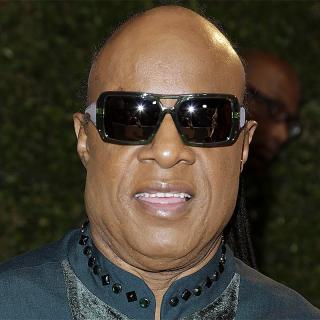 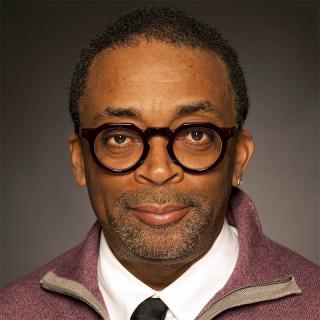 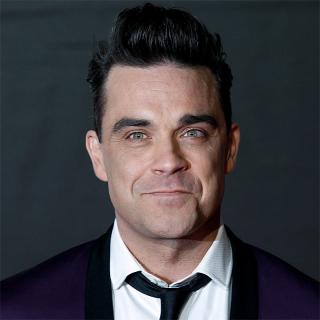 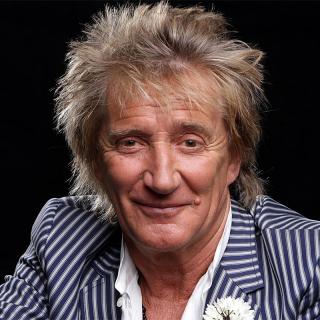