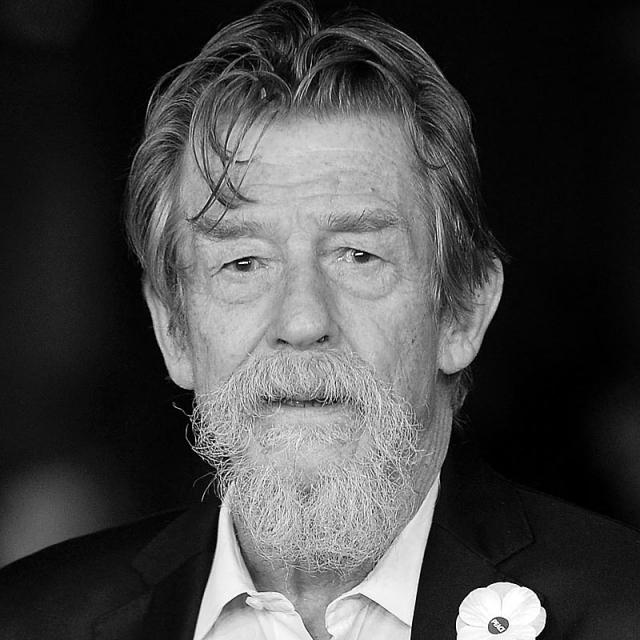 One of stage, screen and TV's finest transatlantic talents, slight, gravel-voiced, pasty-looking John Vincent Hurt was born on January 22, 1940, in Shirebrook, a coal mining village, in Derbyshire, England. The youngest child of Phyllis (Massey), an engineer and one-time actress, and Reverend Arnould Herbert Hurt, an Anglican clergyman and mathematician, his quiet shyness betrayed an early passion for acting. First enrolled at the Grimsby Art School and St. Martin's School of Art, his focus invariably turned from painting to acting. Accepted into the Royal Academy of Dramatic Art in 1960, John made his stage debut in "Infanticide in the House of Fred Ginger" followed by "The Dwarfs." Elsewhere, he continued to build upon his 60's theatrical career with theatre roles in "Chips with Everything" at the Vaudeville, the title role in "Hamp" at the Edinburgh Festival, "Inadmissible Evidence" at Wyndham's and "Little Malcolm and His Struggle Against the Eunuchs" at the Garrick. His movie debut occurred that same year with a supporting role in the "angry young man" British drama Young and Willing (1962), followed by small roles in Appuntamento in Riviera (1962), A Man for All Seasons (1966) and The Sailor from Gibraltar (1967). A somber, freckled, ravaged-looking gent, Hurt found his more compelling early work in offbeat theatrical characterizations with notable roles such as Malcolm in "Macbeth" (1967), Octavius in "Man and Superman" (1969), Peter in "Ride a Cock Horse" (1972), Mike in '"The Caretaker" (1972) and Ben in "The Dumb Waiter" (1973). At the same time he gained more prominence in a spray of film and support roles such as a junior officer in Before Winter Comes (1968), the title highwayman in Sinful Davey (1969), a morose little brother in In Search of Gregory (1969), a dim, murderous truck driver in 10 Rillington Place (1971), a skirt-chasing, penguin-studying biologist in Cry of the Penguins (1971), the unappetizing son of a baron in The Pied Piper (1972) and a repeat of his title stage role as Little Malcolm and His Struggle Against the Eunuchs (1974). Hurt shot to international stardom, however, on TV where he was allowed to display his true, fearless range. He reaped widespread acclaim for his embodiment of the tormented gay writer and raconteur Quentin Crisp in the landmark television play The Naked Civil Servant (1975), adapted from Crisp's autobiography. Hurt's bold, unabashed approach on the flamboyant and controversial gent who dared to be different was rewarded with the BAFTA (British TV Award). This triumph led to the equally fascinating success as the cruel and crazed Roman emperor Caligula in the epic television masterpiece I, Claudius (1976), followed by another compelling interpretation as murderous student Raskolnikov in Crime and Punishment (1979).
A resurgence occurred on film as a result. Among other unsurpassed portraits on his unique pallet, the chameleon in him displayed a polar side as the gentle, pathetically disfigured title role in The Elephant Man (1980), and as a tortured Turkish prison inmate who befriends Brad Davis in the intense drama Midnight Express (1978) earning Oscar nominations for both. Mainstream box-office films were offered as well as art films. He made the most of his role as a crew member whose body becomes host to an unearthly predator in Alien (1979). With this new rush of fame came a few misguided ventures as well that were generally unworthy of his talent. Such brilliant work as his steeple chase jockey in Champions (1984) or kidnapper in The Hit (1984) was occasionally offset by such drivel as the comedy misfire Partners (1982) with Ryan O'Neal in which Hurt looked enervated and embarrassed. For the most part, the craggy-faced actor continued to draw extraordinary notices. Tops on the list includes his prurient governmental gadfly who triggers the Christine Keeler political sex scandal in the aptly-titled Scandal (1989); the cultivated gay writer aroused and obsessed with struggling "pretty-boy" actor Jason Priestley in Love and Death on Long Island (1997); and the Catholic priest embroiled in the Rwanda atrocities in Shooting Dogs (2005). Latter parts of memorable interpretations included Dr. Iannis in Captain Corelli's Mandolin (2001), the recurring role of the benign wand-maker Mr. Ollivander in Harry Potter and the Sorcerer's Stone (2001) and Harry Potter and the Deathly Hallows: Part 1 (2010), the tyrannical dictator Adam Sutler in V for Vendetta (2005) and the voice of The Dragon in Merlin (2008). Among Hurt's final film appearances were as a terminally ill screenwriter in That Good Night (2017) and a lesser role in the mystery thriller Damascus Cover (2017). Hurt's voice was also tapped into animated features and documentaries, often serving as narrator. He also returned to the theatre performing in such shows as "The Seagull", "A Month in the Country" (1994), "Afterplay" (2002) and "Krapp's Last Tape", the latter for which he received the Los Angeles Drama Critics Circle Award. A recovered alcoholic who married four times, Hurt was appointed Commander of the Order of the British Empire (CBE) by the Queen in 2004, and Knight Bachelor of the Order of the British Empire in 2015. That same year (2015) he was diagnosed with pancreatic cancer. In July of 2016, he was forced to bow out of the father role of Billy Rice in a then-upcoming London stage production of "The Entertainer" opposite Kenneth Branagh due to ill health that he described as an "intestinal ailment". Hurt died several months later at his home in Cromer, Norfolk, England on January 15, 2017, three days after his 77th birthday. 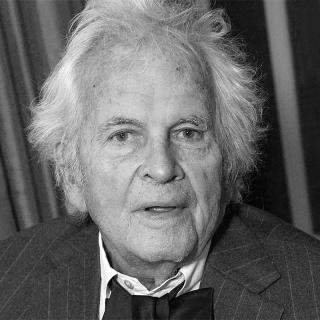 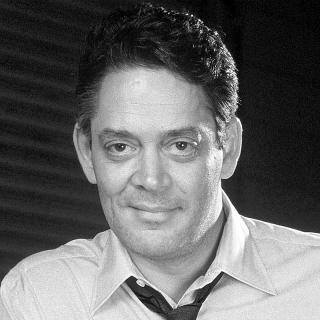 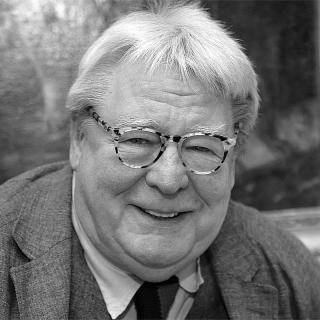 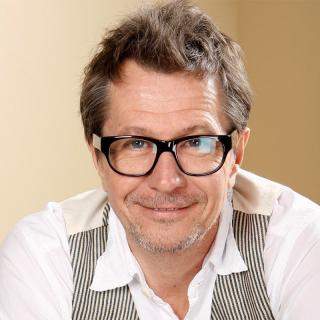 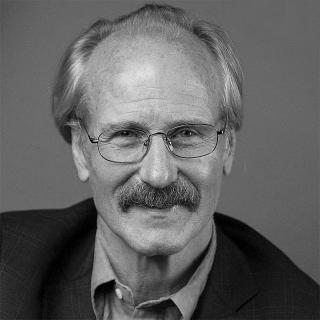