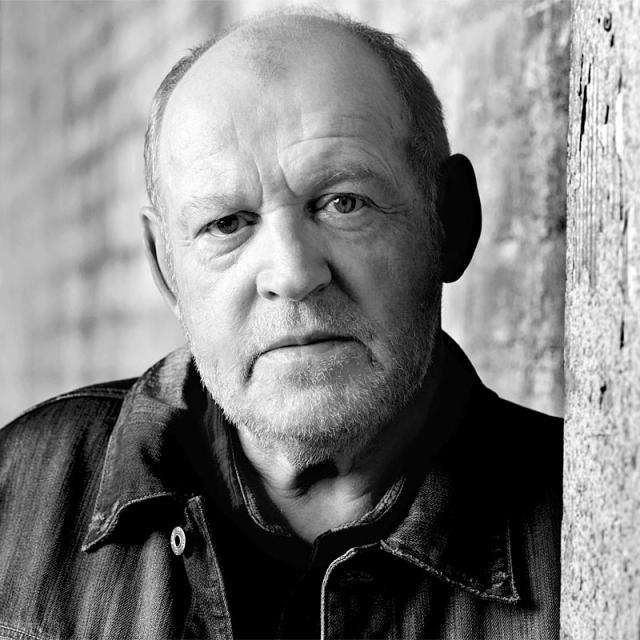 John Robert "Joe" Cocker OBE (20 May 1944 – 22 December 2014) was an English singer known for his gritty, bluesy voice and dynamic stage performances that featured expressive body movements. Most of his best known singles were covers of songs by other artists, though he composed a number of his own songs for most of his albums as well, often in conjunction with songwriting partner Chris Stainton. His first album featured a recording of the Beatles' "With a Little Help from My Friends", which brought him to near-instant stardom. The song reached number one in the UK in 1968, became a staple of his many live shows, including Woodstock and Isle of Wight in 1969, the Party at the Palace in 2002, and was also known as the theme song for the TV series The Wonder Years. He continued his success with his second album, which included a second Beatles cover: "She Came In Through the Bathroom Window". A hastily thrown together 1970 U.S. tour led to the live double-album Mad Dogs & Englishmen, which featured an all-star band organized by Leon Russell. His 1974 cover of "You Are So Beautiful" reached number five in the U.S., and became his signature song. Cocker's best selling song was the U.S. number one "Up Where We Belong", a duet with Jennifer Warnes that earned a 1983 Grammy Award. He released a total of 22 studio albums over a 43-year recording career. In 1993, Cocker was nominated for the Brit Award for Best British Male. He was awarded a bronze Sheffield Legends plaque in his hometown in 2007, and received an OBE the following year for services to music. Cocker was ranked number 97 on Rolling Stone's 100 greatest singers list. 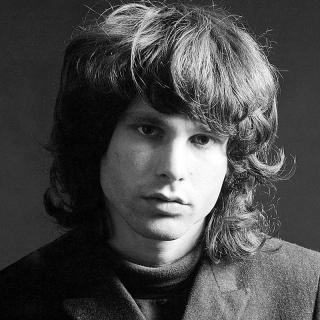