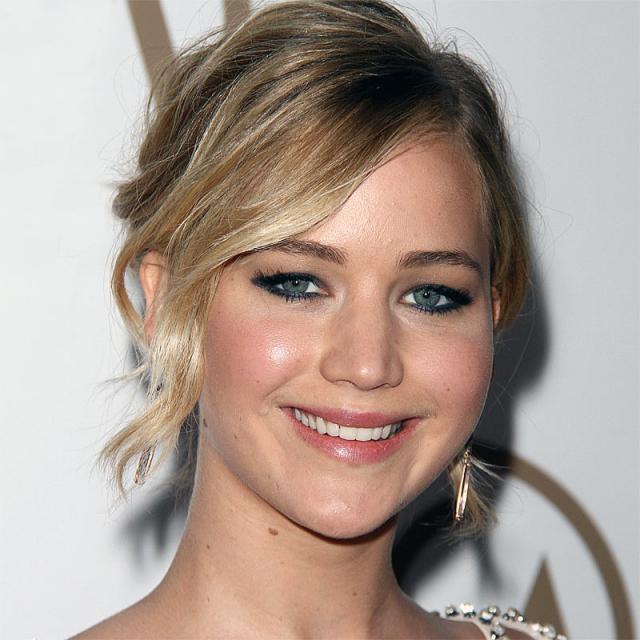 As the highest-paid actress in the world in 2015 and 2016, and with her films grossing over $5.5 billion worldwide, Jennifer Lawrence is often cited as the most successful actress of her generation. She is also thus far the only person born in the 1990s to have won an acting Oscar. Jennifer Shrader Lawrence was born August 15, 1990, in Louisville, Kentucky, to Karen (Koch), who manages a children's camp, and Gary Lawrence, who works in construction. She has two older brothers, Ben and Blaine, and has English, German, Irish, and Scottish ancestry. Her career began when she traveled to Manhattan at the age of fourteen after dropping out of the 8th grade. After conducting her first cold read, agents told her mother that "it was the best cold read by a 14- year-old they had ever heard", and tried to convince her stage mother that she needed to spend the summer in Manhattan. After leaving the agency, Jennifer was spotted by an agent in the midst of shooting an H&M ad and asked to take her picture. The next day, that agent followed up with her and invited her to the studio for a cold-read audition. Again, the agents were highly impressed and strongly urged her mother to allow her to spend the summer in New York City. As fate would have it, she did and subsequently appeared in commercials such as MTV's "My Super Sweet 16" and played a role in the movie The Devil You Know (2013). Shortly thereafter, her career forced her and her family to move to Los Angeles, where she was cast in the TBS sitcom The Bill Engvall Show (2007), and in smaller movies such as The Poker House (2008) and The Burning Plain (2008). Her big break came when she played Ree in Winter's Bone (2010), which landed her Academy Award and Golden Globe nominations. Shortly thereafter, she secured the role of Mystique in franchise reboot X-Men: First Class (2011), which went on to be a hit in Summer 2011. Around this time, Lawrence scored the role of a lifetime when she was cast as Katniss Everdeen in the big-screen adaptation of literary sensation The Hunger Games (2012). The film went on to become one of the highest-grossing movies ever, with over $407 million at the US box office, and instantly propelled Lawrence to the A-list among young actors and actresses. Three Hunger Games sequels were released in each consecutive November: The Hunger Games: Catching Fire (2013), The Hunger Games: Mockingjay - Part 1 (2014), and The Hunger Games: Mockingjay - Part 2 (2015), with Lawrence reprising her role. In 2012, the romantic comedy Silver Linings Playbook (2012) earned her the Academy Award, Golden Globe Award, Screen Actors Guild Award, Satellite Award, and the Independent Spirit Award for Best Actress, among other accolades, making her the youngest person ever to be nominated for two Academy Awards for Best Actress and the second-youngest Best Actress winner. She starred in David O. Russell's popular drama-comedy American Hustle (2013), as Roselyn Rosenfield, and teamed with the director again to play inventor Joy Mangano in another family comedy, Joy (2015), for which she earned Oscar nominations for both roles (Best Supporting Actress and Best Actress, respectively). She has since starred in the science fiction romance Passengers (2016), the psychological horror film mother! (2017), and the spy thriller Red Sparrow (2018). Lawrence identifies as a feminist, saying feminism "just means equality." She is also an advocate for Planned Parenthood. In 2015, she founded the Jennifer Lawrence Foundation, which advocates for the Boys & Girls Clubs of America and the Special Olympics. She formed the production company Excellent Cadaver in 2018. While filming X-Men: First Class in 2010, Lawrence began a relationship with her co-star Nicholas Hoult. The relationship ended around the time they wrapped filming X-Men: Days of Future Past in 2014. Lawrence was one of the victims of the 2014 celebrity nude photo leak, in which several self-photographed nude pictures of her were leaked online. The actress emphasized that the photos were never meant to go public, calling the hack a "sex crime" and a "sexual violation". She added that viewers of the images should be ashamed of themselves for "perpetuating a sexual offense". She later said her pictures were intended for Hoult, and that unlike other victims of the incident, she did not plan to sue Apple. In September 2016, Lawrence began dating filmmaker Darren Aronofsky, after they had met during the filming of Mother!. They broke up in November 2017. In 2018, she began a relationship with Cooke Maroney, an art gallery director, and they became engaged in February 2019. They married that October in Rhode Island. In September 2021, Lawrence announced that she was expecting her first child with Maroney. As of May 2019, they reside in the Lower Manhattan neighborhood of New York City and in Beverly Hills, California. 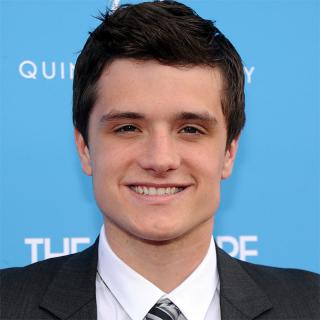 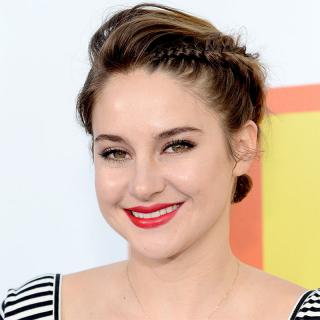