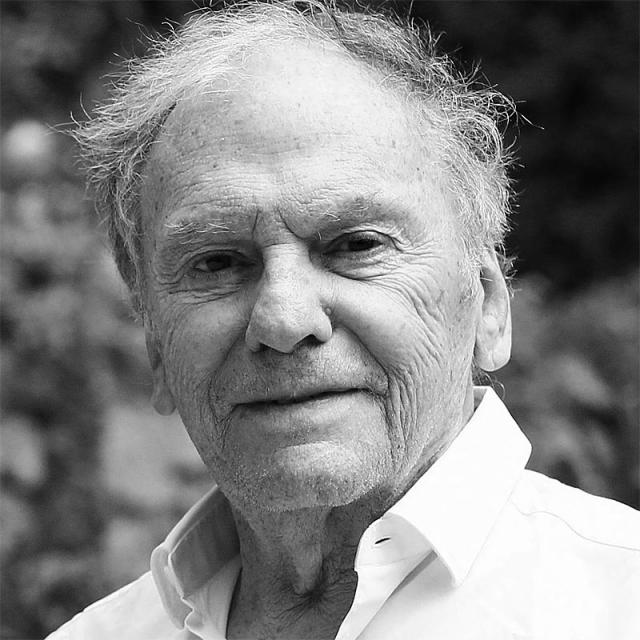 Jean-Louis Xavier Trintignant (11 December 1930 – 17 June 2022) was a French actor, filmmaker and racecar driver. He made his theatrical debut in 1951, going on to be seen as one of the most gifted French dramatic actors of the post-war era, known for his starring roles in many classic films of European cinema. He worked with many prominent auteur directors, including Roger Vadim, Costa-Gavras, Claude Lelouch, Claude Chabrol, Bernardo Bertolucci, Éric Rohmer, François Truffaut, Krzysztof Kieślowski and Michael Haneke. He rose to prominence during the French New Wave period, making a critical and commercial breakthrough in And God Created Woman (1956), followed by a starmaking romantic turn in A Man and a Woman (1966), and The Great Silence (1968). He won the Silver Bear for Best Actor at the 1968 Berlin International Film Festival for his performance in The Man Who Lies and the Best Actor Award at the 1969 Cannes Film Festival for Costa-Gavras's Z. Trintignant's other notable films include, My Night at Maud's (1969), The Conformist (1970), Three Colours: Red (1994) and The City of Lost Children (1995). He won the 2013 César Award for Best Actor for his role in Michael Haneke's Amour. Trintignant comes from a wealthy family. He is the nephew of racecar driver Louis Trintignant, who was killed in 1933 while practising on the Péronne racetrack in Picardy. Another uncle, Maurice Trintignant (1917–2005), was a Formula One driver who twice won the Monaco Grand Prix as well as the 24 hours of Le Mans. Jean-Louis himself was an enthusiastic amateur rally driver and competed in a number of high-level rallies in the 1970s and 1980s, including several rounds of the World Rally Championship; he finished first in his class in the 1981 Monte Carlo Rally. Raised in and around automobile racing, Trintignant was the natural choice of film director Claude Lelouch for the starring role of a racecar driver in the 1966 film A Man and a Woman. He suffered a leg injury from a motorbike accident in June 2007. His first wife was actress Stéphane Audran. His second wife, Nadine Marquand, was an actress, screenwriter and director. They had three children: Vincent, Pauline (who died of crib death in 1969) and Marie Trintignant (21 January 1962 – 1 August 2003). At age 17 Marie performed in La terrazza alongside her father and later became a successful actress. She was killed at the age of 41 by her boyfriend, singer Bertrand Cantat, in a hotel room in Vilnius, Lithuania. In 2018, Trintignant announced that he was diagnosed with prostate cancer and would not be seeking treatment. In November 2021, it was reported that he was gradually losing his sight and was in declining health. He died at his home on 17 June 2022, at the age of 91. 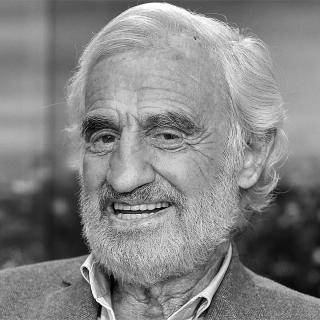 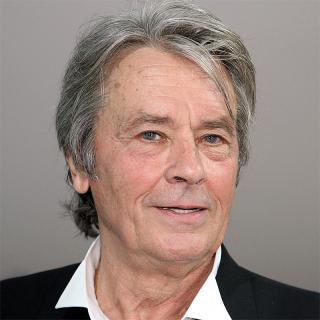 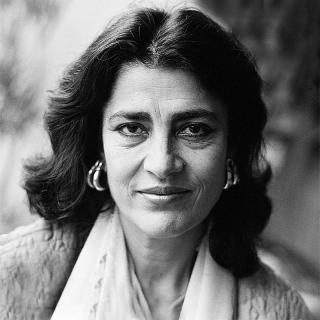 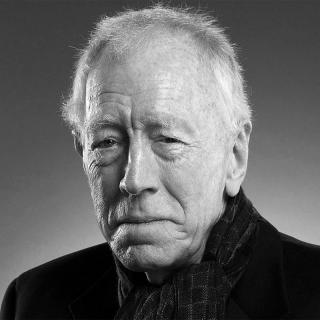 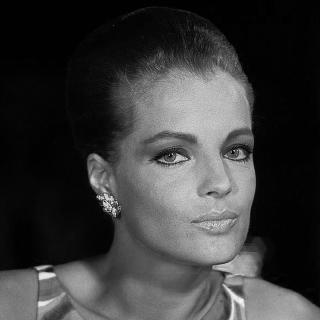 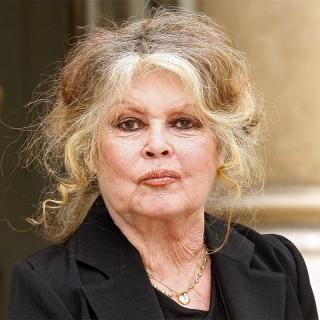