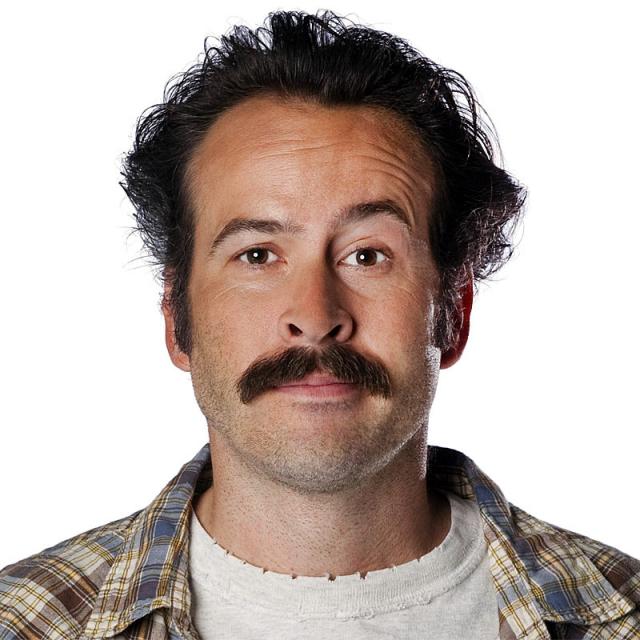 Born in Orange, California in 1970, Jason Lee is an American film photographer, actor, producer, and director. Well known for having been a professional skateboarder during skateboarding's very pivotal late 80s and early 90s, Lee would go on to pursue acting in 1993, working in film, television, and voiceover, and with such directors as Kevin Smith, Cameron Crowe, Lawrence Kasdan, and Brad Bird. Retiring from skateboarding in 1995, Lee has maintained solid ties to the industry, most notably through his partnership with longtime friend and fellow ex-professional skateboarder, Chris Pastras, and their now 25-year-old skate brand, Stereo Skateboards, which Lee co-manages with Pastras.
In 2002, Lee developed a passion for film photography and has been an active photographer and film advocate ever since, having had his work both published and exhibited throughout the years. In October 2016, Lee published a selection of small and large format Polaroid and Fuji instant film photographs spanning a decade as a special limited hardbound issue of Fort Worth-based Refueled Magazine. Just 500 sold-out signed and numbered copies were produced, with three of those copies now living in the libraries of the SFMOMA, Amon Carter, and Philbrook museums. Lee's next publication, to be released in 2017, will be a book comprised of large format color film photographs made throughout Texas. Lee is also the subject of a 2018 documentary from director Greg Hunt that will take the viewer on the road with him as he exposes his remaining boxes of now-expired 8x10 Polaroid film, a favorite medium of Lee's and one that is no longer being produced. An accompanying book of the large format Polaroids will be published, with the originals being exhibited. Additionally in 2018, Lee will be publishing and exhibiting selections of B&W film photographs from the past 10 years, with the collection's focus primarily on the West Coast and Southwest. Lee has also produced and directed music videos for Beck and the band Midlake, a short documentary and live concert film featuring Midlake, two Stereo Skateboards films, and a previously unreleased 2006 short film starring Giovanni Ribisi and Beth Riesgraf, which will have its online debut in 2017.
Acting has been a lot of fun, and I've liked that I've been able to bounce around a bit, and that I was able to make some movies for my kids, do some dramas, play 'Earl,' work with Pixar... It's a fun gig. And I enjoy being a part of that bigger process. But just as with skateboarding, photography is much more uniquely personal, and more of an independent endeavor. Very fulfilling. I look forward to continuing to work as an actor, as I do maintaining my ties to skateboarding and having Stereo as the outlet that it's been for me for over two decades now, and perhaps directing more projects, but photography will remain my primary creative focus as it has been for the past 15 years. Lee can be followed on Instagram at @jasonlee, @stereoskateboards, and @filmphotographic, an Instagram film community gallery and resource page founded by Lee in 2015. 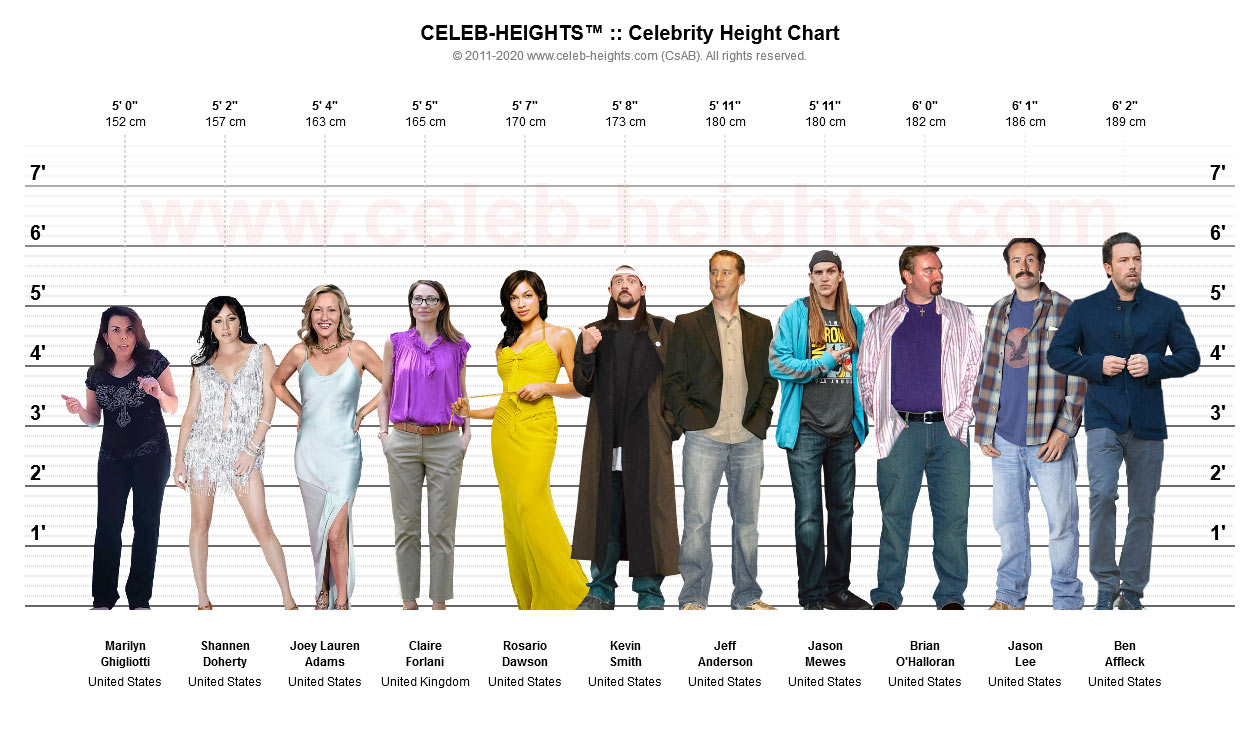 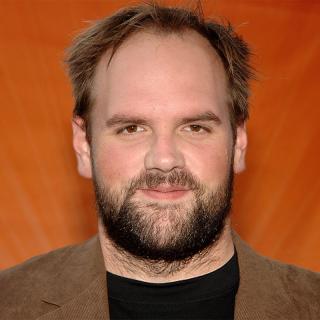 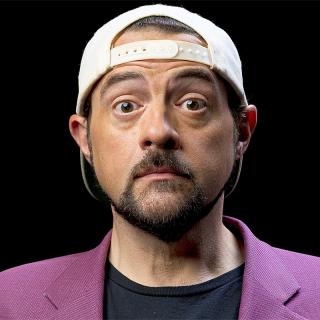 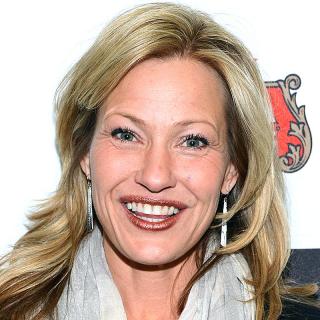 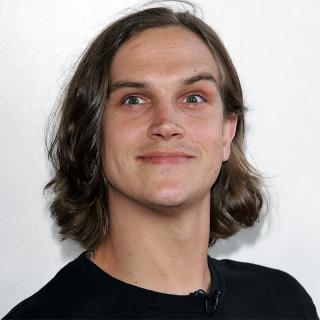 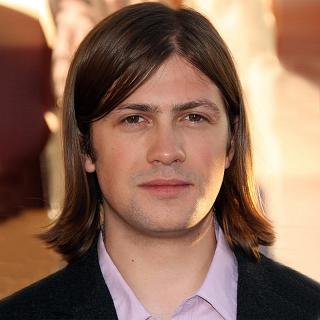