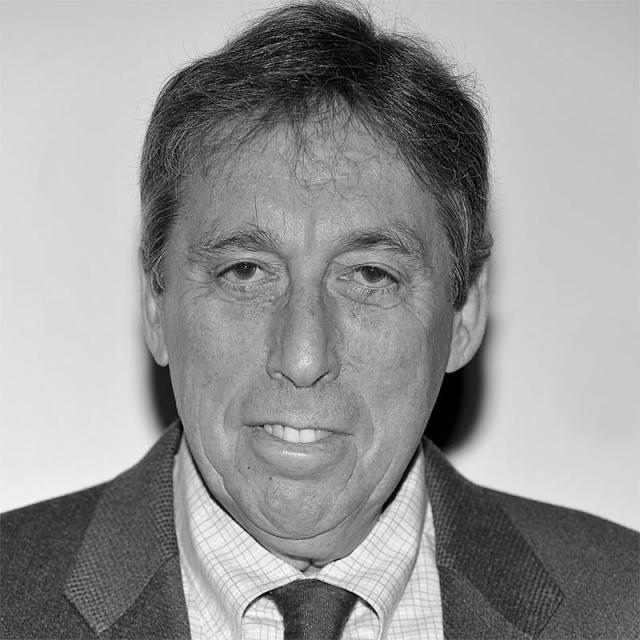 Ivan Reitman (October 27, 1946 – February 12, 2022) was a Czechoslovak-born Canadian film and television director, producer and screenwriter. He was best known for his comedy work, especially in the 1980s and 1990s. He was the owner of The Montecito Picture Company, founded in 1998. Notable films he directed include Meatballs (1979), Stripes (1981), Ghostbusters (1984), Ghostbusters II (1989), Twins (1988), Kindergarten Cop (1990), Dave (1993), and Junior (1994). Reitman also served as producer for such films as Animal House (1978), Beethoven (1992), Space Jam (1996), and Private Parts (1997). Ivan Reitman was born in the predominately ethnic Hungarian town of Komárno (known as Komárom in Hungarian), Czechoslovakia, on October 27, 1946, the son of Klara (Raab) and Ladislav "Leslie" Reitman. Both of Reitman's parents were Jewish; his mother survived the Auschwitz concentration camp and his father was an underground resistance fighter. His family arrived in Canada as refugees when Reitman was four years old. Reitman attended Oakwood Collegiate in Toronto and was a member of the Twintone Four singing group. He attended McMaster University, receiving a Bachelor of Music in 1969. At McMaster he produced and directed many short films. Reitman married Geneviève Robert in 1976. He had two daughters and a son, Jason, who is a film director best known for his films Juno, Thank You for Smoking, Up in the Air and Ghostbusters: Afterlife. His daughter Catherine is the creator, executive producer, writer and star of the CBC comedy series Workin' Moms. His other daughter, Caroline, attended Santa Barbara City College. Reitman's wife is a convert to Judaism. In 2009, he was made an Officer of the Order of Canada "for his contributions as a director and producer, and for his promotion of the Canadian film and television industries". In April 2011 he received the Mayor's Prize at his native city of Komárno, Slovakia. In 2014, he said "I've always been something of a conservative-slash-libertarian." Reitman died in his sleep at his home in Montecito, California, on February 12, 2022, at the age of 75. 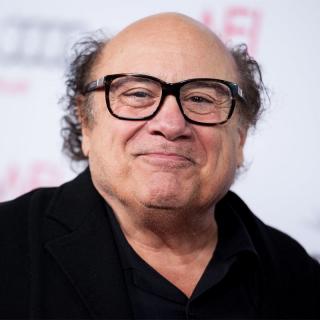 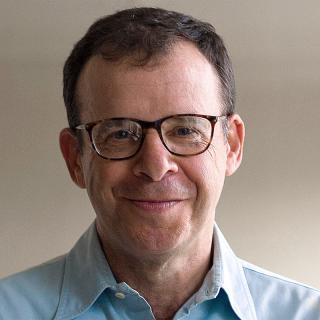