How tall is Hornswoggle?
Hornswoggle's Height is 4ft 4in (133 cm) 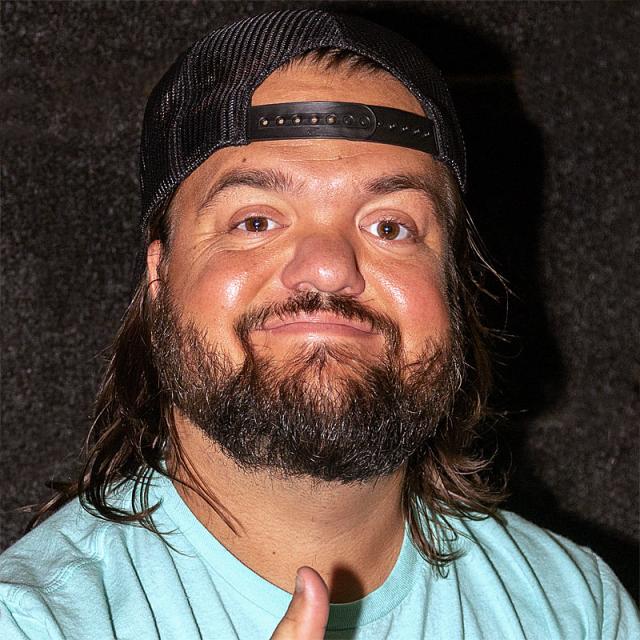 Dylan Mark Postl (born May 29, 1986) is an American professional wrestler. He is best known for his time in WWE under the ring name Hornswoggle. He debuted in WWE in 2006, allied with Finlay. Hornswoggle won the Cruiserweight Championship in its first stint, and then was revealed as Vince McMahon's bastard son, and was exposed as the Anonymous Raw General Manager who had controlled the Raw brand from June 21, 2010, to July 18, 2011. He also competed in Impact Wrestling. Postl started his career in the Fox Valley Wrestling Alliance (FVWA), under the ring name Hardcore Wonder. In 2005, Postl appeared with National Wrestling Alliance territory NWA Wisconsin as "The World's Sexiest Midget" Shortstack, where he won the NWA Wisconsin X Division Championship. He also won the SSW Tag Team Championship with Devin Diamond, from The Pretty Hott Thangs (Ryan Kross and Josh Maxim) on May 19, 2006, in Oak Creek, Wisconsin. He relinquished the title after signing a contract with World Wrestling Entertainment. Postl made his boxing debut on April 24, 2021, at Rough n Rowdy’s event. He was defeated by Jeremy Smith. n May 1, 2018, it was announced that Postl was working on an autobiography with Ross Owen Williams, the writer of Bob Holly and Al Snow's autobiographies, and Ian Douglass, the writer of Dan Severn and Bugsy McGraw's autobiographies. It was advertised that the book would "delve into the physical and emotional challenges of being a little person in both a big person's world and, often, a large person's industry, as well as charting Dylan's emotional path to parenthood, and varied relationships within his own family." The book Life Is Short And So Am I was officially released by ECW Press on September 10, 2019, and it included forewords by Postl's close friends Kofi Kingston and Curt Hawkins. WWE executive Stephanie McMahon posted her support for the book on Twitter on the day of its release. The book also received a public endorsement from Dolph Ziggler. Postl starred in the film Leprechaun: Origins, a reboot of the Leprechaun film series. Hornswoggle regularly appeared in the WWE web series The JBL and Cole Show, until its cancellation in June 2015. In a 2022 interview regarding the controversy stemming from Peter Dinklage's statements towards the upcoming live-action remake of Snow White and the Seven Dwarfs where he denounced Disney for perpetuating stereotypes associated with people with dwarfism, Postl voiced his disagreement with Dinklage where he, along with other dwarf actors, accused Dinklage of just virtue signalling and opined that Dinklage's condemnation of the Seven Dwarfs' portrayal, and Disney's replacement of them with anonymous "magical creatures" and portrayed by voice actors, would have deprived dwarf actors of a possible starring role in a film based on an established property, denouncing Dinklage as "hypocritical" and "selfish...trying to get roles away". 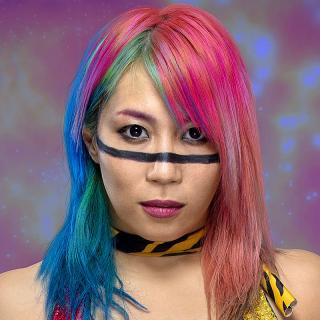 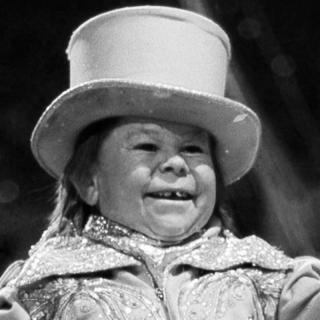 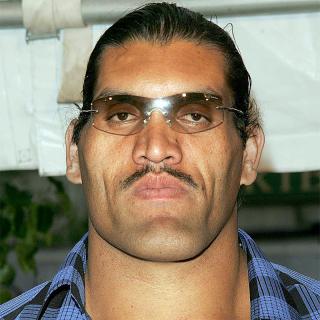