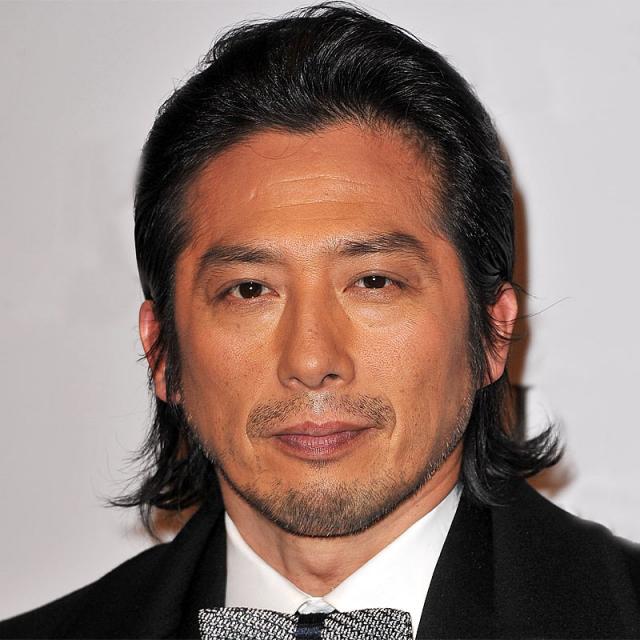 Hiroyuki Sanada was born on the 12th of October, 1960 in Tokyo. He made his film debut when he was 5 in Game of Chance (1965) (Shin'ichi Chiba played the lead role.) Sanada's father died when he was 11. Sanada joined Japan Action Club, organized and run by Sonny Chiba, when he was 12. Sanada first became famous as an action star for his role in Yagyu Clan Conspiracy (1978). He started his career as an action star but now is known as one of the most talented actors in Japan. From 1999 to 2000, Sanada played the fool in an English-language production of "King Lear" with members of the Royal Shakespeare Co as the first Japanese actor to play with the RSC. He received an honorary MBE (Member of the British Empire) for this work. He and Satomi Tezuka got divorced after their 7-year marriage in 1997.