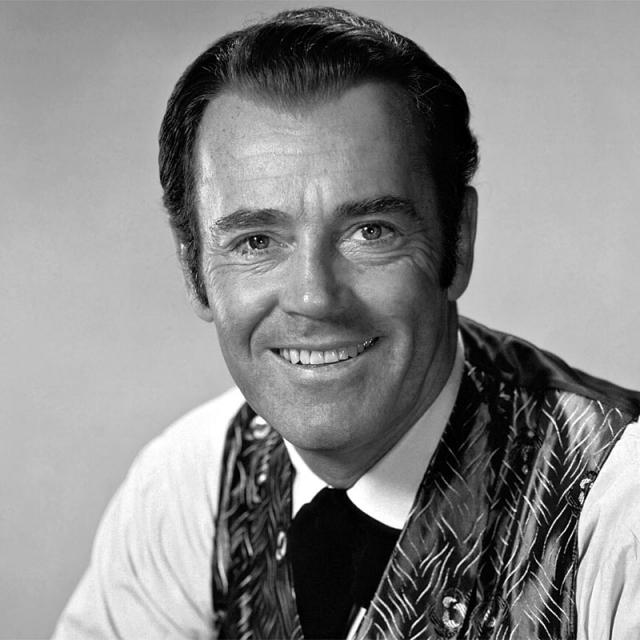 Henry Jaynes Fonda (May 16, 1905 – August 12, 1982) was an American film and stage actor who had a career that spanned five decades in Hollywood. Fonda cultivated a strong, appealing screen image in several films now considered to be classics, earning one Academy Award for Best Actor from two nominations. Fonda made his mark early as a Broadway actor and made his Hollywood film debut in 1935. His film career began to gain momentum with roles such as Bette Davis's fiancé in her Academy Award-winning performance in Jezebel (1938), brother Frank in Jesse James (1939), and the future President in Young Mr. Lincoln (1939), directed by John Ford. His early career peaked with his Academy Award-nominated performance as Tom Joad in The Grapes of Wrath (1940), about an Oklahoma family who moved to California during the Dust Bowl in the 1930s. This film is widely considered to be among the greatest American films, and is based on a novel of the same name by Nobel laureate for literature, John Steinbeck. In 1941 he starred opposite Barbara Stanwyck in the screwball comedy classic The Lady Eve. Book-ending his service in WWII were his starring roles in two highly regarded Westerns: The Ox-Bow Incident (1943) and My Darling Clementine (1946), the latter directed by John Ford, and he also starred in Ford's Western Fort Apache (1948). After a seven-year break from films, during which Fonda focused on stage productions, he returned with the WWII war-boat ensemble Mister Roberts (1955). In 1956, at the age of fifty-one, he played the title role as the thirty-eight-year-old Manny Balestrero in Alfred Hitchcock's thriller The Wrong Man. In 1957, he starred as Juror #8, the hold-out juror, in 12 Angry Men. Fonda, who was also the co-producer of this film, won the BAFTA award for Best Foreign Actor. Later in his career, Fonda moved into darker roles, such as the villain in the epic Once Upon a Time in the West (1968), a box office disappointment at its time of release, but now regarded as one of the best Westerns of all time. He also played in lighter-hearted fare such as Yours, Mine and Ours with Lucille Ball, but also often played important military figures, such as a colonel in Battle of the Bulge (1965), and Admiral Nimitz in Midway (1976). He won the Academy Award for Best Actor at the 54th Academy Awards for his final film role in On Golden Pond (1981), which also starred Katharine Hepburn and his daughter Jane Fonda, but was too ill to attend the ceremony. He died from heart disease a few months later. Fonda was the patriarch of a family of famous actors, including daughter Jane Fonda, son Peter Fonda, granddaughter Bridget Fonda, and grandson Troy Garity. His family and close friends called him "Hank". In 1999 he was named the sixth-Greatest Male Screen Legends of the Classic Hollywood Era (stars with a film debut by 1950) by the American Film Institute. Fonda was married five times and had three children, one of them adopted. His marriage to Margaret Sullavan in 1931 soon ended in separation, which was finalized in a 1933 divorce. Fonda died at his Los Angeles home on August 12, 1982, from heart disease. Fonda's wife, Shirlee, his daughter Jane, and his son Peter were at his side that day. He suffered from prostate cancer, but this did not directly cause his death and was noted only as a concurrent ailment on his death certificate. Fonda requested that no funeral be held, and his body was cremated. President Ronald Reagan, a former actor himself, hailed Fonda as "a true professional dedicated to excellence in his craft. He graced the screen with a sincerity and accuracy which made him a legend." 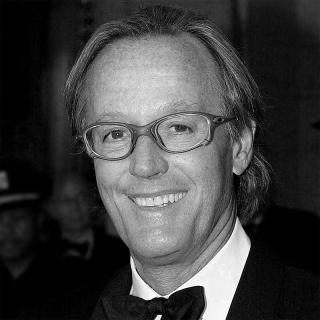 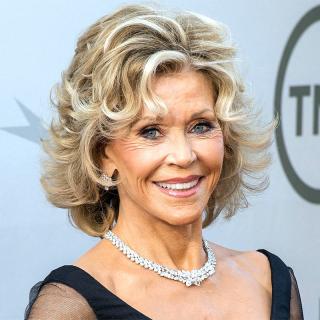 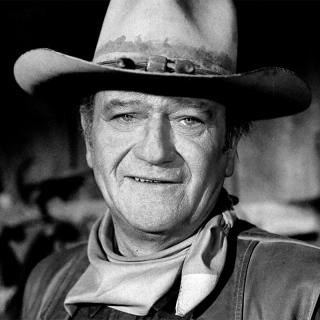