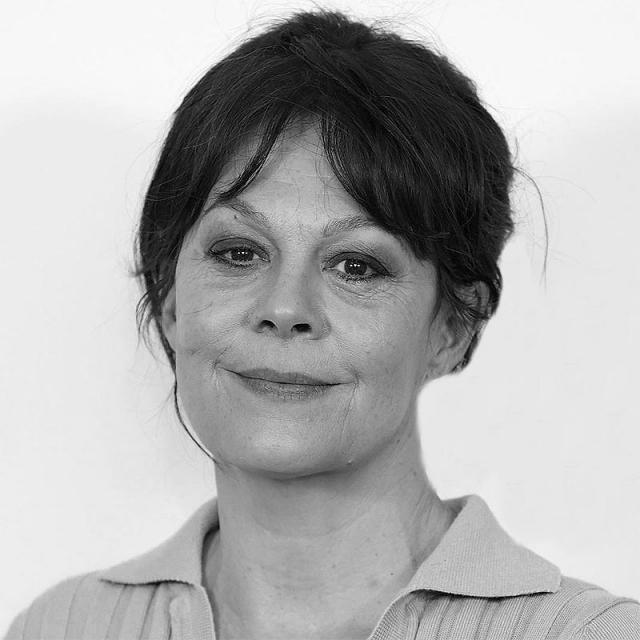 Helen Elizabeth McCrory OBE (17 August 1968 – 16 April 2021) was an English actress. After studying at the Drama Centre London, she made her stage debut in The Importance of Being Earnest in 1990. Other stage roles include playing Lady Macbeth in Macbeth at Shakespeare's Globe, Olivia in Twelfth Night and Rosalind in As You Like It in the West End. McCrory portrayed Cherie Blair in both The Queen (2006) and The Special Relationship (2010). She also portrayed Françoise in the film Charlotte Gray (2001), Narcissa Malfoy in the final three Harry Potter films, Mama Jeanne in Martin Scorsese's family film Hugo (2011), Clair Dowar in the James Bond film Skyfall (2012), Polly Gray in Peaky Blinders (2013–2019), Emma Banville in Fearless (2017), and Kathryn Villiers in MotherFatherSon (2019). On 4 July 2007, McCrory married actor Damian Lewis; the couple had a daughter named Manon and a son named Gulliver. Their main home was in Tufnell Park, North London; and a second near Sudbury in Suffolk. McCrory served as an honorary patron of the London children's charity Scene & Heard. During the COVID-19 pandemic, she and her husband supported Feed NHS, a programme to give food from high street restaurants to NHS staff, and had raised £1 million for the charity by early April of that year. She was appointed Officer of the Order of the British Empire (OBE) in the 2017 New Year Honours for services to drama. McCrory died from cancer at her home in London on 16 April 2021, at age 52. Announcing the death on Twitter, Lewis said that she died "peacefully at home, surrounded by a wave of love from friends and family". 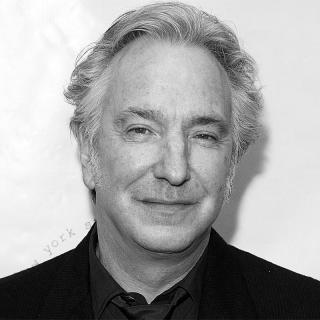 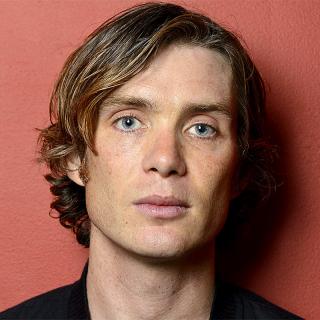 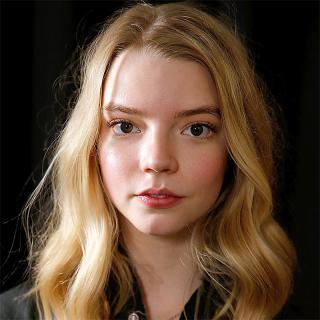