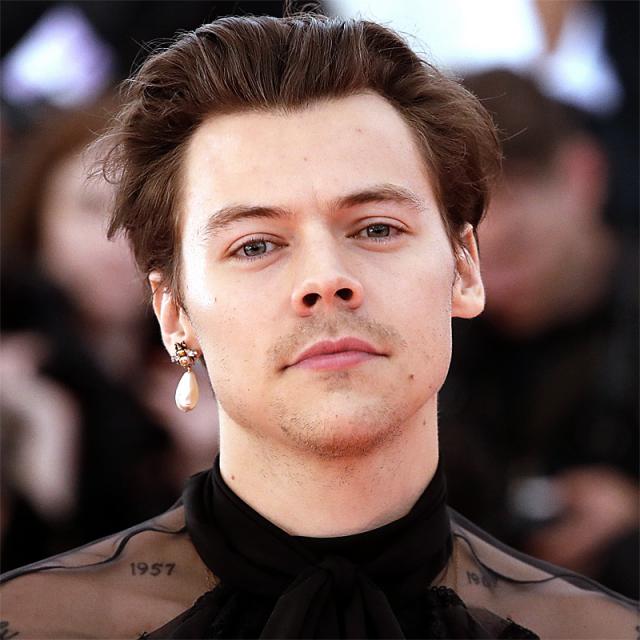 Harry Edward Styles (born 1 February 1994) is an English singer, songwriter, and actor. His musical career began in 2010 as a solo contestant on the British music competition series The X Factor. Following his elimination, he was brought back to join the boy band One Direction, which went on to become one of the best-selling boy groups of all time before going on an indefinite hiatus in 2016. Styles released his self-titled debut solo album through Columbia Records in 2017. It debuted at number one in the UK and the US and was one of the world's top-ten best-selling albums of the year, while its lead single, "Sign of the Times", topped the UK Singles Chart. Styles' second album, Fine Line (2019), debuted atop the US Billboard 200 with the biggest ever first-week sales by an English male artist, and was the most recent album to be included in Rolling Stone's "500 Greatest Albums of All Time" in 2020. Its fourth single, "Watermelon Sugar", topped the US Billboard Hot 100. Featuring the chart-topping single "As It Was", Styles' third album, Harry's House (2022), was widely acclaimed and broke several records. Styles has received various accolades, including two Brit Awards, a Grammy Award, an Ivor Novello Award, and three American Music Awards. His film roles include Dunkirk (2017), Don't Worry Darling, and My Policeman (both 2022). Aside from music and acting, Styles is known for his flamboyant fashion. He is the first man to appear solo on the cover of Vogue. Styles splits his time between two homes in North London, having previously lived above the Sunset Strip in Los Angeles. He sold his Los Angeles residence, having become disillusioned with the city. He also owns a loft apartment in Manhattan. He lived in the attic of producer Ben Winston's home in Hampstead Heath, London, for 20 months at the beginning of his career while he looked for his own house. Styles believes in karma, and when Chelsea Handler asked if he believes in God, he stated that he considered himself to be "more spiritual than religious" and that it is "naive to say nothing exists and there's nothing above us or more powerful than us." In a 2020 interview with Vogue, Styles shared that he practices pilates, meditates daily and that he had been adhering to a pescatarian diet for three years. He also attends therapy regularly. From November 2011 to January 2012, 17-year-old Styles dated television presenter Caroline Flack; their relationship stirred controversy, as she was 14 years his senior. He briefly dated American singer-songwriter Taylor Swift later in 2012, leading to fan and media speculation about them writing songs about each other after their breakup. From 2017 to 2018, Styles was in a relationship with French-American model Camille Rowe, who inspired his 2019 album Fine Line. From January 2021 to November 2022, Styles was in a relationship with actress and director Olivia Wilde. Rolling Stone said in 2022 that "If Styles is already held up to a high standard, his potential partners are held to an unreachable one for some of his fans." In May 2019, Styles was named second on the Sunday Times Rich List of musicians in the UK under 30, with an estimated net worth of £58 million, having previously featured third on the previous year's list with an estimated net worth of £50 million. He maintained his second-place position on the list in 2020 and 2021, with estimated net worths of £63 million and £75 million, respectively. He topped the list in 2022, becoming the richest musician under 30 in the UK, with his net worth being estimated at £100 million.
Styles has been repeatedly asked about his sexual orientation in interviews since he was 19 years old. When asked in a 2013 interview with British GQ whether he was bisexual, he replied, "Bisexual? Me? I don't think so. I'm pretty sure I'm not." In 2017, when asked if he labeled his sexuality, he said, "No, I've never felt the need to really. I don't feel like it's something I've ever felt like I have to explain about myself." When The Guardian in 2019 questioned the authenticity of his flamboyant dressing style and his perceived sexual ambiguity, he stated: Am I sprinkling in nuggets of sexual ambiguity to try and be more interesting? No. ... In terms of how I wanna dress, and what the album sleeve's gonna be, I tend to make decisions in terms of collaborators I want to work with. I want things to look a certain way. Not because it makes me look gay, or it makes me look straight, or it makes me look bisexual, but because I think it looks cool. And more than that, I dunno, I just think sexuality's something that's fun. Honestly? I can't say I've given it any more thought than that. In a 2022 interview with Better Homes and Gardens, Styles stated that the expectation that he should publicly label his sexual orientation is "outdated". He said, "I've been really open with it with my friends, but that's my personal experience; it's mine," and "the whole point of where we should be heading, which is toward accepting everybody and being more open, is that it doesn't matter, and it's about not having to label everything, not having to clarify what boxes you're checking." 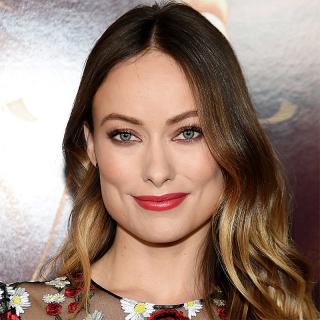