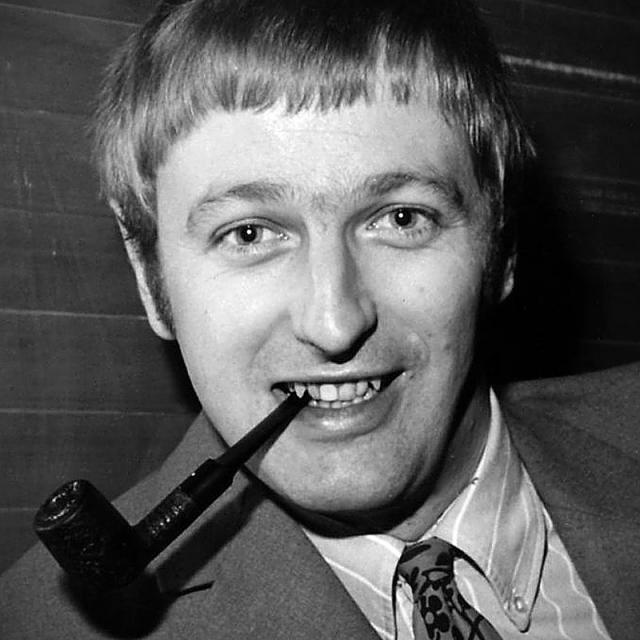 Graham Chapman was born on January 8, 1941 in Leicester, England while a German air raid was in progress. Graham's father was a chief police inspector and probably inspired the constables Graham often portrayed later in comedy sketches. Graham studied medicine in college and earned an M.D., but he practiced medicine for only a few years. At Cambridge, he took part in a series of comedy revues and shortly after completing his medical studies at St. Bartholomew's Hospital, Graham realized what he wanted to do with his life. He wanted to perform comedy. In 1969, Graham along with University friends John Cleese, Eric Idle, Michael Palin, Terry Jones and American Terry Gilliam formed the own comedy group called Monty Python. Their BBC TV series Monty Python's Flying Circus (1969), which aired a short while later was a an instant hit. Their often self-referential style of humor was delightfully original but completely accessible to most audiences in the UK. Before the show appeared on public television in the US, many people assumed that Americans would find Monty Python much too British to consider it funny. But PBS never had a larger audience than when stations began to air it during the early 1970s. The classic routines have since become standard college humor.
So enduring was the Python humor that fans know entire sketches such as "The Pet Shop," "Nudge-Nudge, Wink-Wink," "Argument Clinic," and "Penguin on the Telly." Graham was a standout of the group with his tall, blond profile and his zany characters (one of the more memorable was Muriel Volestrangler, a vaguely military-type character who would stop a sketch because it was "much too silly"). Graham was openly gay long before it was socially acceptable, and was open about his long-term relationship with writer David Sherlock, who lived with him for 24 years. He even adopted and raised a teenage runaway named John Tomiczek. Graham played the title role in the movie Monty Python's Life of Brian (1979) as well as King Arthur in Monty Python and the Holy Grail (1975). By the late 1970s most of the Python members were pursuing independent movie projects and the group slowly faded into obscurity. In 1983 he co-wrote and starred in the movie Yellowbeard (1983), which received negative reviews. In 1988, Graham began working on another series when his health began to decline. A longtime alcoholic, who suffered liver damage before he stopped drinking in 1977, Graham began to have trouble concentrating at work. In November 1988, a routine visit to a dentist revealed a malignant tumor on his tonsil which was surgically removed. A visit to the doctor revealed another tumor on his spine which had to be removed which confined him to a wheelchair. During most of 1989, he underwent a series of operations and radiation therapy but for every tumor that was found and removed, another would form either along his spine or in his throat. In his wheelchair, he attended the September 1989 taping for the Monthy Python's 20th anniversary special. But on October 1, he was hospitalized after a massive stroke which turned into a hemorrhage. He died at the age of 48 on 4 October, 1989 from complications of the stroke as well as throat and spinal cancer. 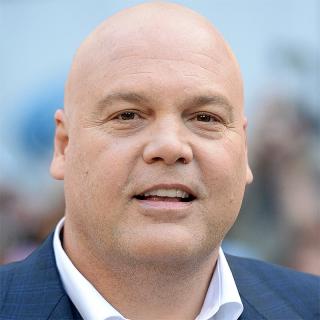