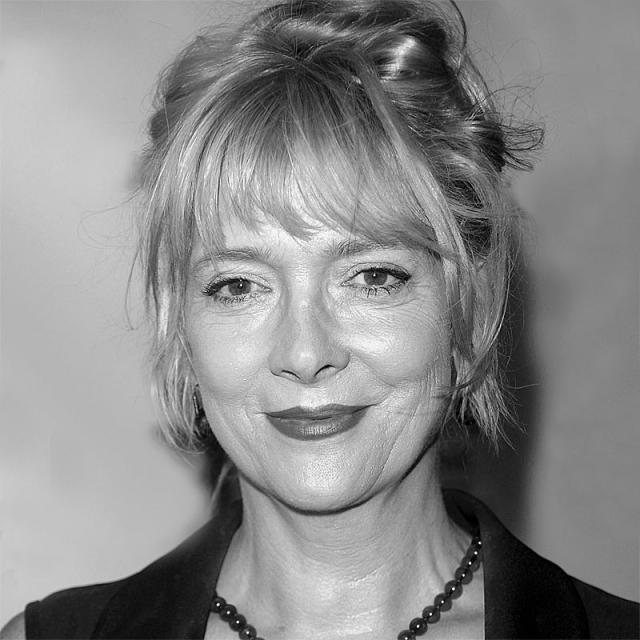 For the past fourteen years, she has said that family has been the most important thing to her and she has set most of her time aside to be a "present" mother to her son. Movies, plays and television are chosen, for the most part, when they occur in town or on a school break. She has taken the current year to homeschool her son for his seventh grade. But it wasn't always this way. She was raised in New York City and wanted to be an actress from the time she was a child, graduating with acting honors from the High School of Performing Arts. She chose to opt out of studying acting in college and attended a small college in Europe, majoring in art history and literature, knowing that acting would take up a great deal of her life and that her college years would be her only real time to learn about something else. Upon graduation, she returned to New York City but a chance trip to Chicago inspired her to move there and become a part of its budding theatre community. It was in a production of "Curse of The Starving Class", directed by Robert Falls and co-starring John Malkovich, that she was first seen by the Steppenwolf Theatre Company and, subsequently, asked to join their troupe. She did and learned what it really was to be an actress on her feet, performing in all kinds of roles in both comedy and drama. During this time, she won four Joseph Jefferson awards for best supporting actress.
With a return move to New York, she received a Theatre World Award for "best newcomer" for her role in "the Philanthropist" at the Manhattan Theatre Club and appeared in "Extremities" with Susan Sarandon. This was followed by her appearance in the very successful Steppenwolf production in New York of "Balm in Gilead". She then starred on Broadway opposite Kevin Kline and Raul Julia in "Arms & the Man", directed by John Malkovich, her husband at the time. She was cast in several smaller films including Nadine (1987), Making Mr. Right (1987) and Paperhouse (1988) as well as Lonesome Dove (1989) for television for which she received her first of two Emmy nominations for best supporting actress. But her breakout film performance was in Dirty Rotten Scoundrels (1988), in which she played the cunning "victim", who gets the best of con artists Michael Caine and Steve Martin. This led to her being cast in the blockbuster comic strip parody, Dick Tracy (1990), in which she portrayed the girlfriend, "Tess Trueheart", to Warren Beatty's lead. She went on to appear in the films Mr. Holland's Opus (1995) opposite Richard Dreyfuss, Mortal Thoughts (1991) opposite Demi Moore, 2 Days in the Valley (1996), What's the Worst That Could Happen? (2001), Breakfast of Champions (1999), Around the Bend (2004) and Confessions of a Teenage Drama Queen (2004). On television, she had a recurring part on ER (1994) and Monk (2002) and was in the short-lived sit-com Encore! Encore! (1998) with Nathan Lane and Joan Plowright. She was in the live theatrical presentation of "On Golden Pond" as the troubled daughter of Christopher Plummer and Julie Andrews and also appeared in the telefilms Women vs. Men (2002), My Own Country (1998) and Pronto (1997), among others. She received her second Emmy nomination for best supporting actress for Bastard Out of Carolina (1996), directed by Anjelica Huston. Her most recent appearances were in the films The Amateurs (2005) (aka "The Amateurs"), The Namesake (2006), Comeback Season (2006), Kit Kittredge: An American Girl (2008) and The Joneses (2009). Headly died of complications from a pulmonary embolism on June 8, 2017, at the age of 62, in Santa Monica, California. 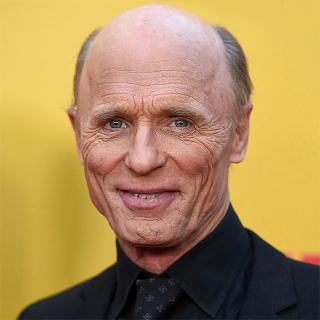 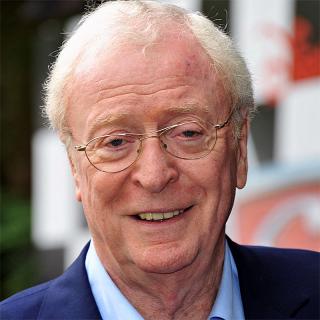 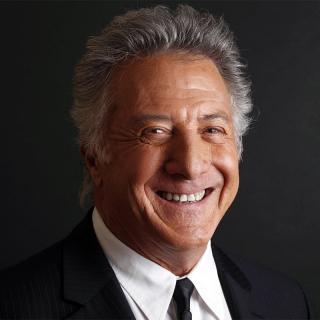