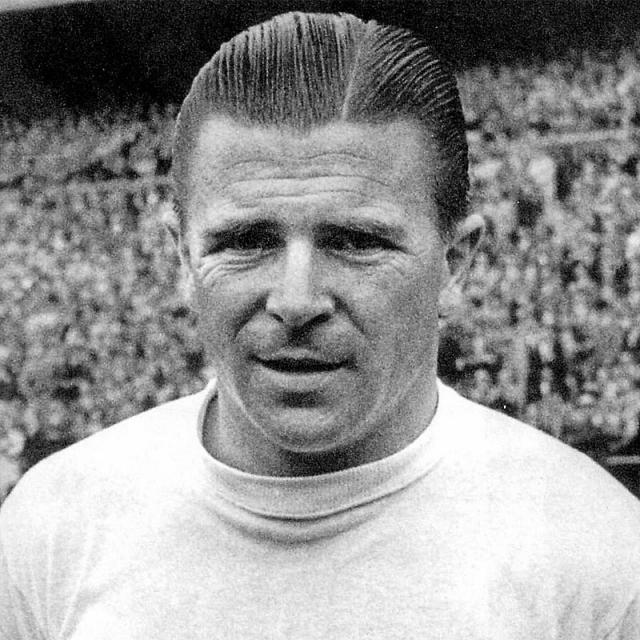 Ferenc Puskás was (born on April 1, 1927 in Budapest, Hungary as Ferenc Purczeld) a Hungarian footballer and manager, widely regarded as one of the greatest players of all time. He is the son of former footballer Ferenc Puskás Senior. A prolific forward, he scored 84 goals in 85 international matches for Hungary, played 4 international matches for Spain and scored 514 goals in 529 matches in the Hungarian and Spanish leagues. He became an Olympic champion in 1952 and led his nation to the final of the 1954 World Cup where he was named the tournament's best player. He won three European Cups (1959, 1960, 1966), 10 national championships (5 Hungarian and 5 Spanish Primera División) and 8 top individual scoring honors. In 1995, he was recognized as the top scorer of the 20th century by the IFFHS. Puskás started his career in Hungary playing for Kispest and Budapest Honvéd. He was the top scorer in the Hungarian League on four occasions, and in 1948, he was the top goal scorer in Europe. During the 1950s, he was both a prominent member and captain of the Hungarian national team, known as the Mighty Magyars. In 1958, two years after the Hungarian Revolution, he emigrated to Spain where he played for Real Madrid. While playing with Real Madrid, Puskás won four Pichichis and scored seven goals in two European Champions Cup finals. After retiring as a player, he became a coach. The highlight of his coaching career came in 1971 when he guided Panathinaikos to the European Cup final, where they lost 2–0 to AFC Ajax. In 1993, he returned to Hungary and took temporary charge of the Hungarian national team. In 1998, he became one of the first ever FIFA/SOS Charity ambassadors. In 2002, the Népstadion in Budapest was renamed the Puskás Ferenc Stadion in his honor. He was also declared the best Hungarian player of the last 50 years by the Hungarian Football Federation in the UEFA Jubilee Awards in November 2003. In October 2009, FIFA announced the introduction of the FIFA Puskás Award, awarded to the player who has scored the "most beautiful goal" over the past year. He was also listed in Pelé's FIFA 100. He was married to Erzsebet Puskás. He died on November 17, 2006 in Budapest. 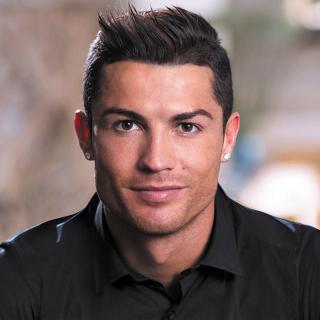 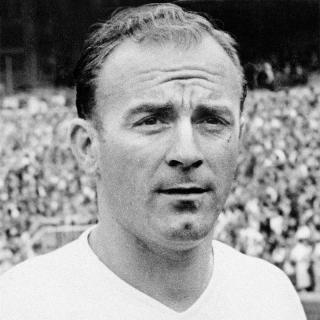 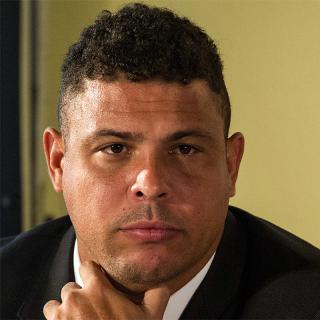 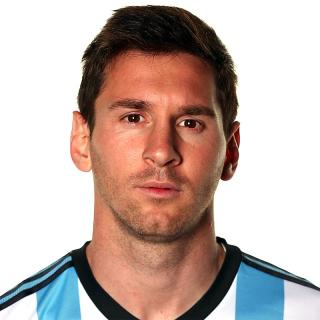 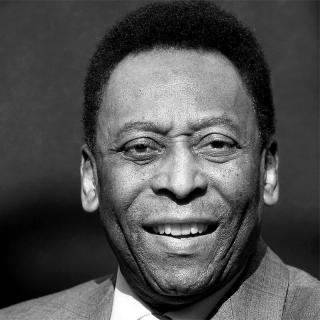