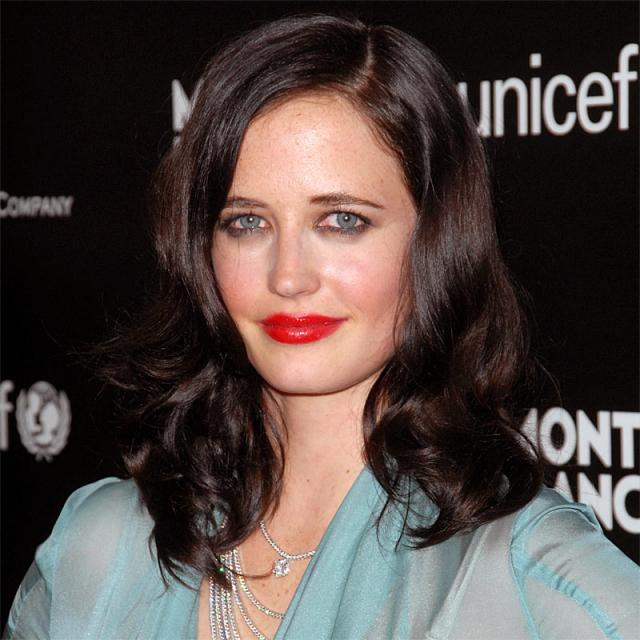 Eva Gaëlle Green (born 6 July 1980) is a French actress and model. The daughter of actress Marlène Jobert, she started her career in theatre before making her film debut in Bernardo Bertolucci's The Dreamers (2003). She achieved international recognition for her portrayal of Sibylla, Queen of Jerusalem in Ridley Scott's historical epic Kingdom of Heaven (2005). The following year, she played Bond girl Vesper Lynd in the James Bond film Casino Royale (2006), for which she received the BAFTA Rising Star Award. Green has since starred in numerous independent films, including Cracks (2009), Womb (2010), and Perfect Sense (2011). In 2014, she played Artemisia in the 300 sequel, 300: Rise of an Empire, and Ava Lord in Frank Miller and Robert Rodriguez's Sin City sequel, Sin City: A Dame to Kill For. Green is also known for her collaborations with director Tim Burton, starring as Angelique Bouchard in the horror comedy film Dark Shadows (2012), Miss Alma Peregrine in the fantasy film Miss Peregrine's Home for Peculiar Children (2016), and Colette Marchant in the fantasy film Dumbo (2019). For her role as an astronaut mother in the drama film Proxima (2019), she earned a nomination for the César Award for Best Actress. Green starred as Morgan Pendragon in the Starz historical fantasy series Camelot (2011). She also starred as Vanessa Ives in the Showtime horror drama series Penny Dreadful (2014–2016), earning a nomination for Best Actress in a Television Series – Drama at the 73rd Golden Globe Awards. Green considers herself "nerdy". She also says, "When people first meet me, they find me very cold... I keep myself at a distance, and I think that's why I'm so drawn to acting. It allows me to wear a mask." She lives alone and, by her own account, leads a low-key life when she is not working. When asked in an interview what people would be surprised to find out about her, she responded, "I guess people would be surprised to find out that I am a bit of a homebody. I do not like clubbing or going to wild parties. After a day of shooting, I love to come home and relax by the fire with a glass of wine and a good book. Boring, huh?" Green has expressed interests in taxidermy and entomology; she collects preserved skulls and insects. When asked about her preference to play graphic, sexually charged roles, Green described it as "paradoxical" given her self-confessed shyness. She commented humorously, "I don't really understand why I do that. I need to go through therapy!" Green also favours dark, twisted characters, as they allow her to feel liberated. She spoke about her role in Penny Dreadful as, "it's like I don't have a corset any more when I'm playing Vanessa, you know? People will think that it's terrible to have fun in a show like that. But I do." However, she has tried to take a variety of divergent roles in order to avoid being typecast. Despite her Jewish ancestry, Green is non-religious, though she describes herself as "very spiritual" and having complex beliefs about supernatural forces. Green has expressed interest in returning to the theatre. She says she has no plans to work in Hollywood full-time because "the problem with Hollywood is that the studios are super powerful, they have far more power than the directors... ambition at this moment is just to find a good script". In 2017, she revealed that Harvey Weinstein made an inappropriate advance during a business meeting but she pushed him off. 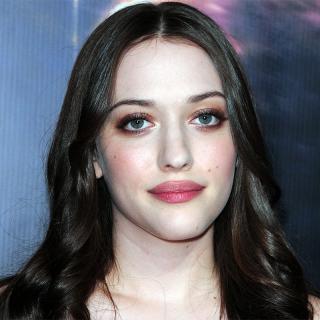 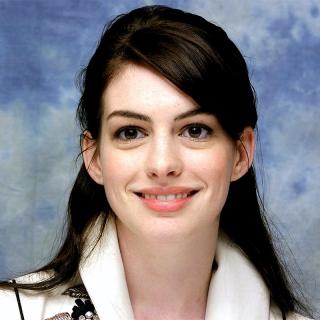 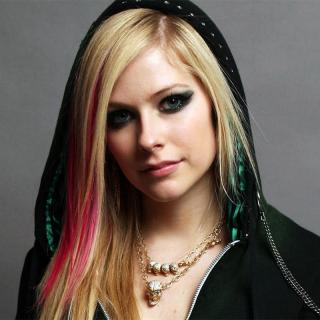 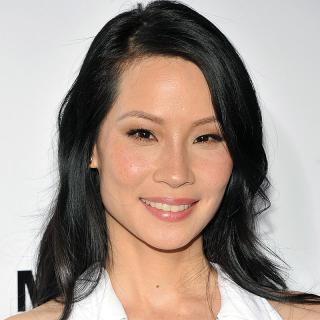